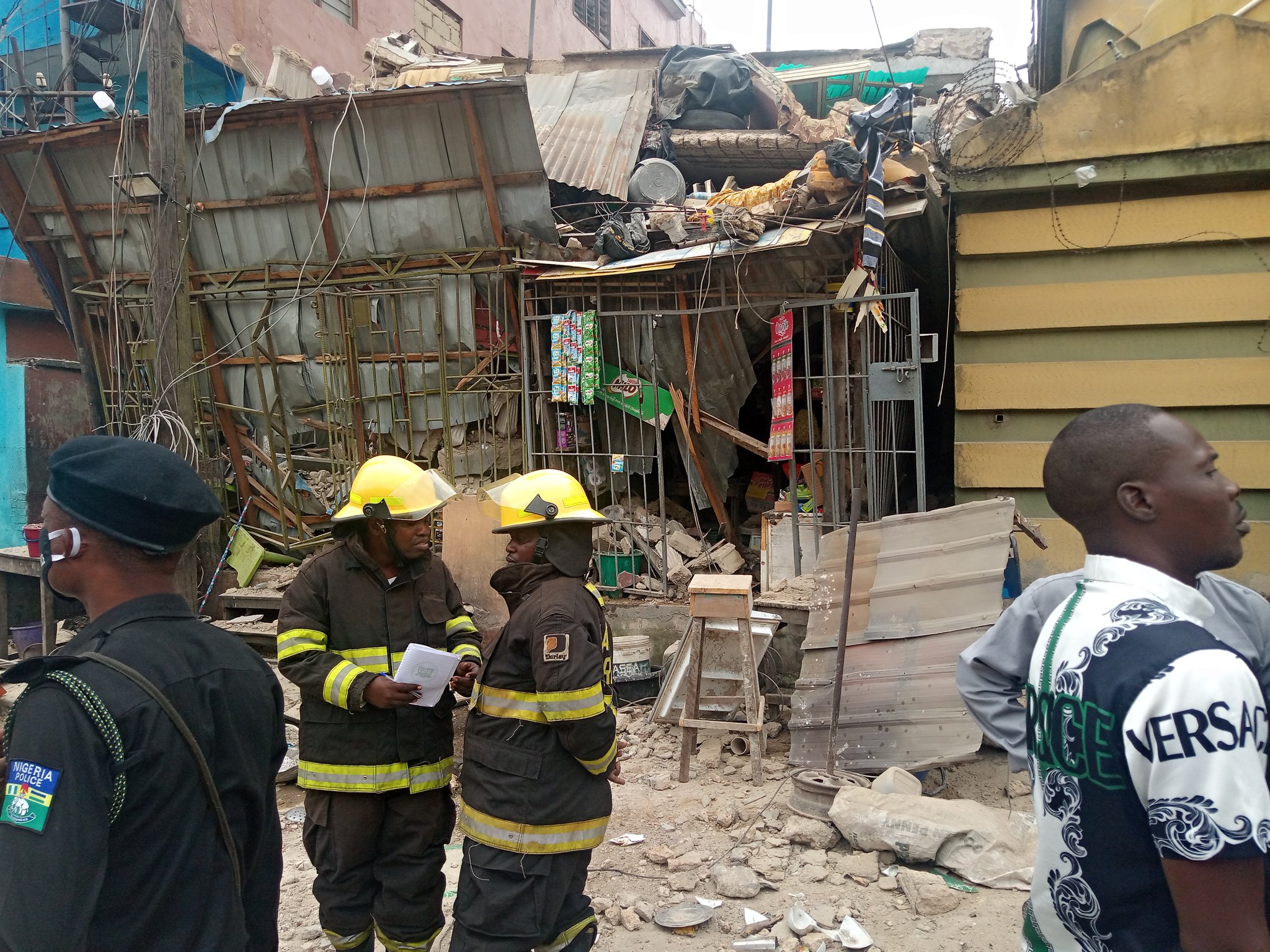 A three-storey building has collapsed along Cemetery road, opposite health centre in Ebute Metta, Lagos Mainland on July 24.

The building which houses shops and residential apartments collapsed just after noon on Friday.

Residents and occupants said the building had been showing signs of distress for a while.

According to witnesses at the scene of incident, no residents were trapped under the rubble of the collapse.

Men of the Lagos State Emergency Management Agency (LASEMA) reportedly arrived early at the scene of the incident and cordoned off the area for rescue operation.

As at press time, LASEMA has begun rescue operation to ascertain whether any resident was trapped.

Presently at the scene of the collapsed 3-storey building at cemetery street, ebute metta.

All concerned agencies are on ground and working to ensure the safety of all.
Note : No casualty. pic.twitter.com/zsLIYvpLDf

This comes few days after three people died after a three-storey building collapsed on them at Freeman Street, in the Lagos Island area of Lagos State on July 11. 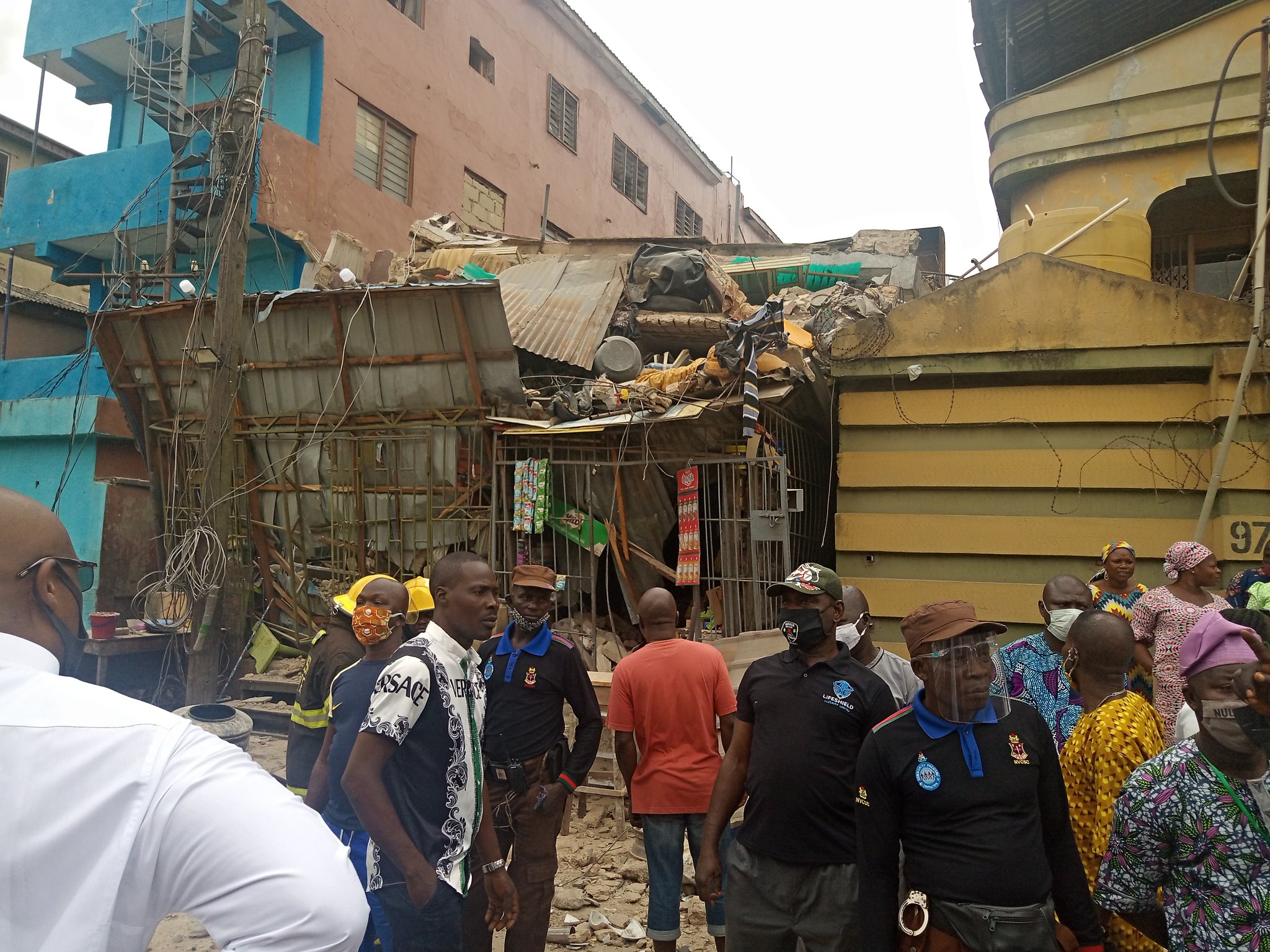 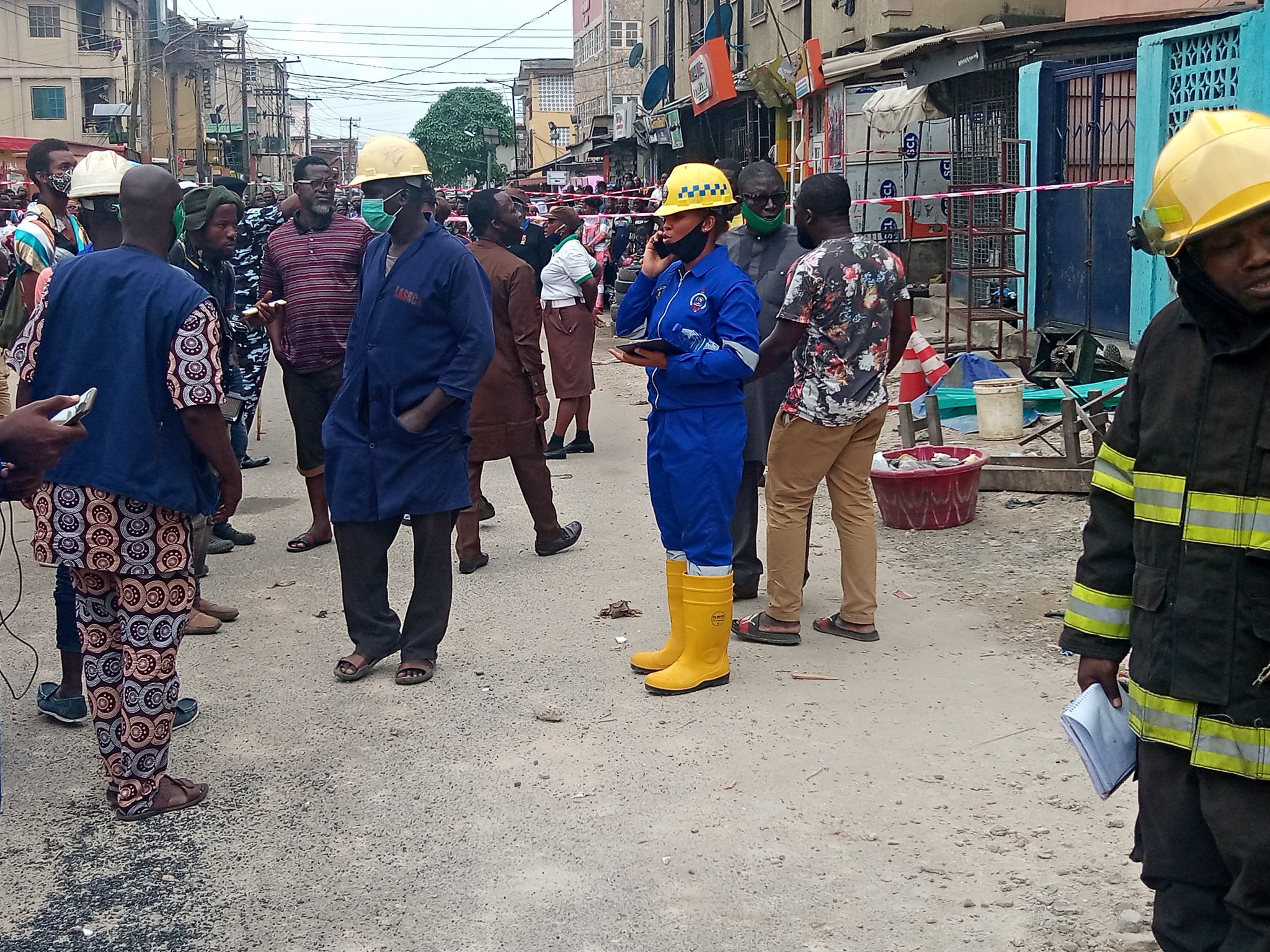 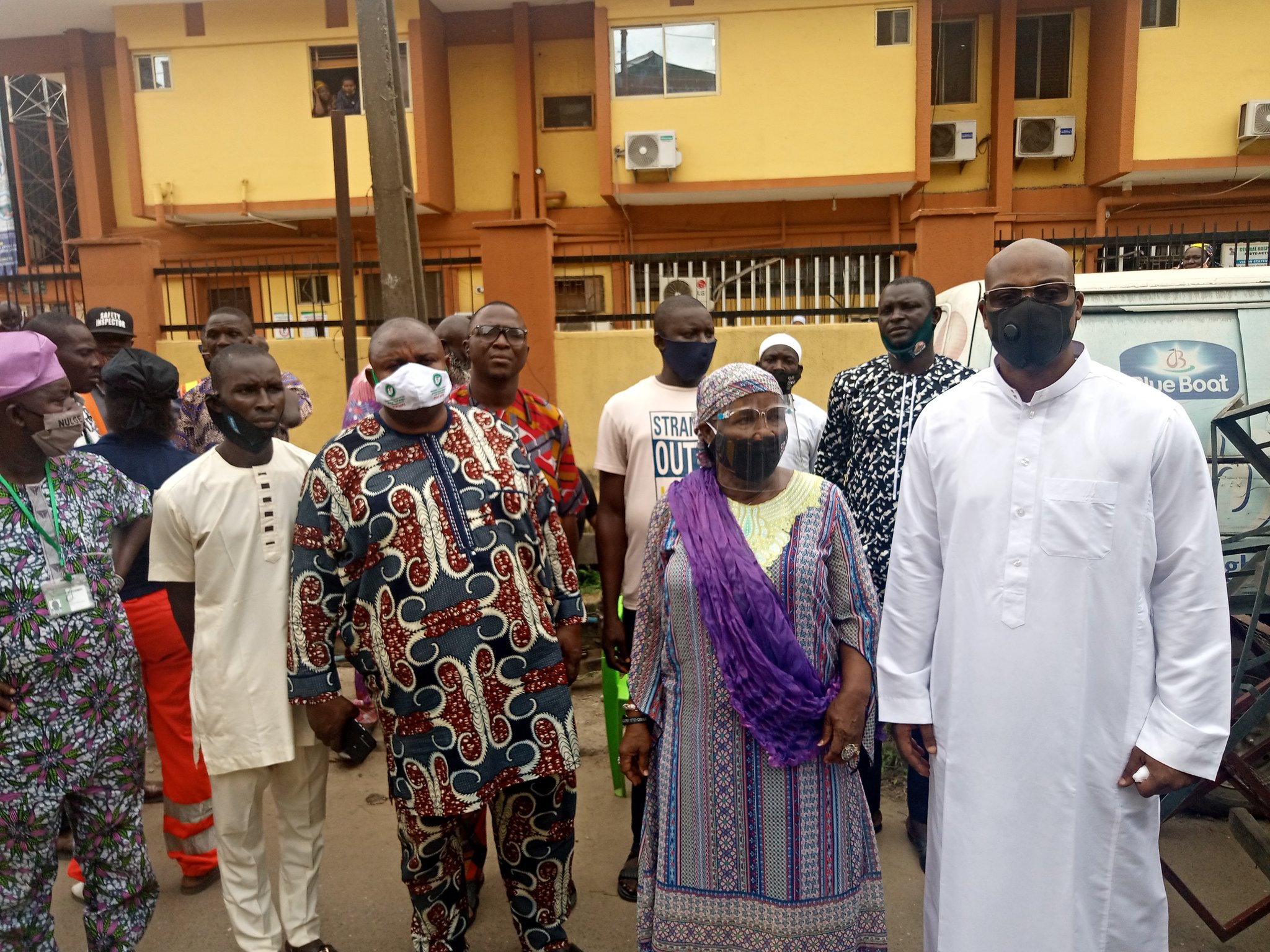