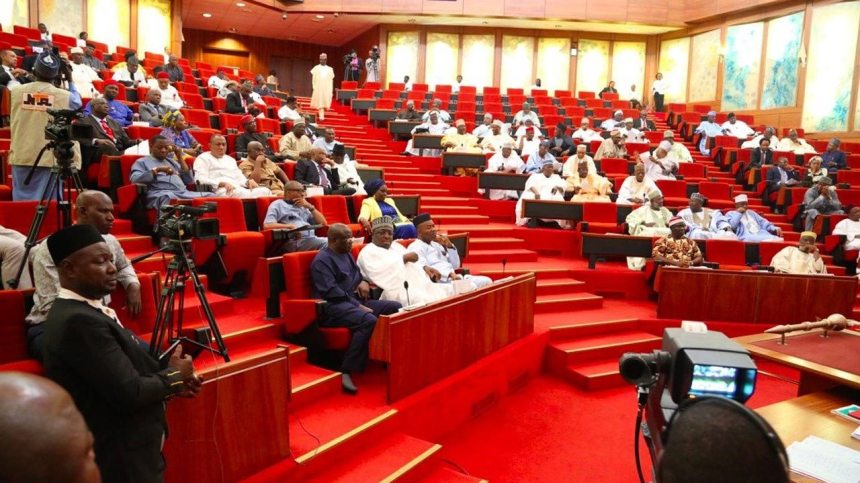 Senate has on Tuesday passed the bill on sexual harassment in tertiary institutions after it scaled the third reading.

The bill is titled: ‘A Bill for an Act to prevent, prohibit and redress Sexual Harassment of students in tertiary educational institutions and for matters concerned therewith, 2019’.

It was sponsored by the Deputy Senate President, Ovie Omo-Agege, and 106 other senators.

The passage of the bill followed the consideration of the report of the Committee on Judiciary, Human Rights and Legal Matters, which was in charge of reviewing the bill and organising a public hearing on the legislation.

The anti-sexual harassment bill was originally introduced in 2016 but did not pass both houses of parliament.

The documentary sparked outrage from many Nigerians who described the issue as a norm in universities and called on the Federal Government to intervene.

The bill then scaled to second reading on November 6, 2020.

With 25 clauses, the bill seeks to promote and protect ethical standards in tertiary institutions.

According to the bill, any person who commits the offences of sexual harassment of students shall in conviction be sentenced to imprisonment for 14 years or to a fine of N5million or both.

The bill will be transmitted to the House of Representatives for concurrence and then sent to the president for assent.