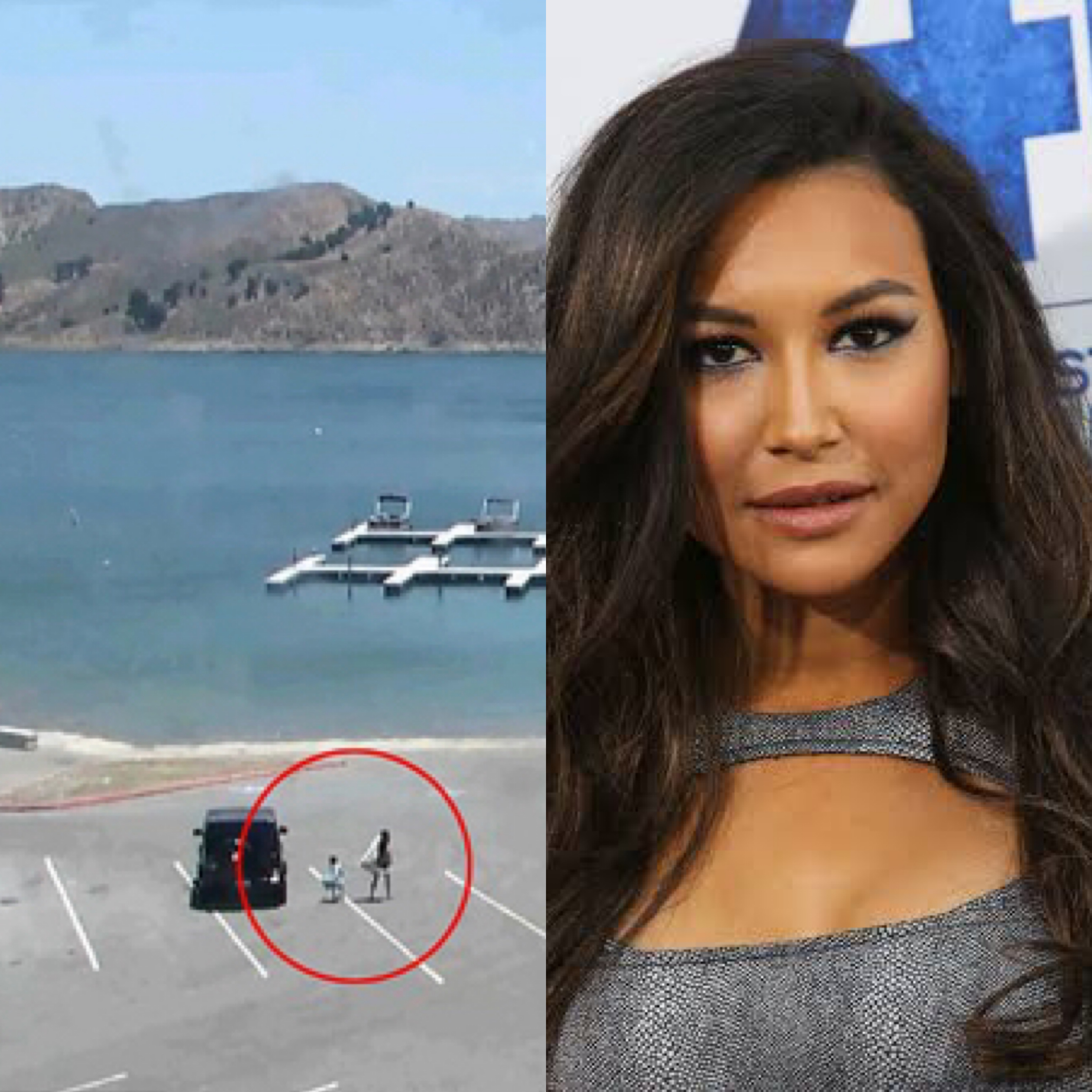 Ventura County Sheriff’s Office have released CCTV footage of Glee actress Naya Rivera and her 4-year-old son Josey arriving at Lake Piru on Wednesday and boarding their small boat, before she went missing and her boy was found alone.

The actress went missing on Wednesday and is presumed dead after her son was found alone in the boat they rented to go boating.

Ventura County Sheriff’s office in a statement on Thursday said;

This is the recording from the security camera at the boat launch when Naya Rivera and her son arrived to rent a pontoon boat at Lake Piru. The video will show them departing the dock and travel north in the lake.

The footage shows Rivera driving into the parking lot and Josey out of her SUV truck. 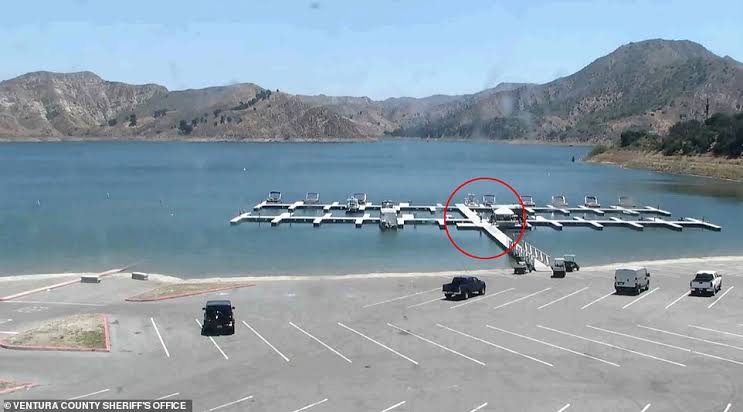 She picked up few things from the boot of the car before they both proceeded to the boat rental where they board one of the vessels and headed out into the lake.

Rivera is now presumed dead after the pair went into the water to go swimming but the actress failed to reappear, leaving Josey asleep on the drifting boat with his mother’s life vest still on board and her car in the parking lot.

The search for Rivera was suspended for a second night running after darkness fell on Thursday night, with no sign of a body discovered so far.

Authorities have now said the search has been redesignated as a ‘recovery operation’ because investigators believe that Rivera drowned in ‘what appears to be a tragic accident.’

Divers said the waters are murky and full of plants, limiting their visibility to less than one foot, and authorities warn that Rivera’s body ‘may never come back up’ if it is ‘entangled on something beneath the water.’

Meanwhile, four-year-old Josey has been returned to his family and was on Wednesday pictured in the arms of his father, Rivera’s ex-husband Ryan Dorsey.

Graduate Declared Missing One Month After Leaving Plateau To…

Many Feared Dead As Boat Carrying 170 Passengers Sinks In…