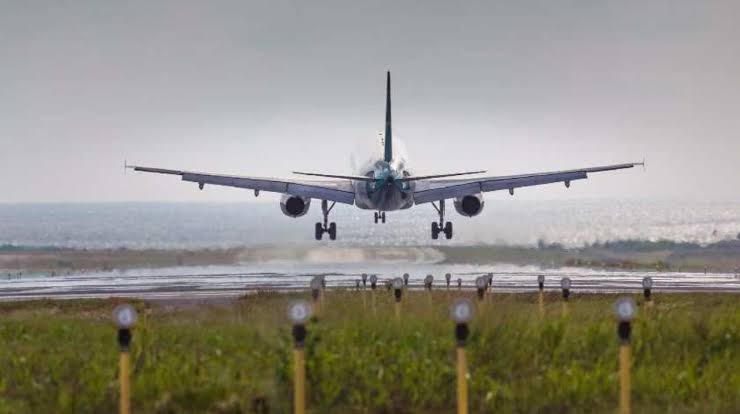 Minister of aviation, Hadi Sirika, has said no resumption date has been announced for international flight operations.

There had been reports that the Nigerian Civil Aviation Authority (NCAA) had selected October 15 as the resumption date for international flights.

In a tweet on Tuesday, the minister said the Nigeria Airspace Management Agency (NAMA) only issued a routine 90-day Notice To Airmen (NOTAM).

International flight resumption date is not October. NAMA just issued a routine 90-day notice to airmen (NOTAM). In liaison with health, foreign affairs & PTF COVID-19, we will announce the agreed date, regardless of the ban by Europe, UAE etc. May be earlier than October.

The nation’s airports were closed on March 23, 2020, to contain the spread of the coronavirus.

Domestic flight operations began across the country on July 8 with the Lagos and Abuja airports while Kano, Port Harcourt, Owerri and Maiduguri airports reopened on July 11.

Sirika had earlier said the Federal Government will not rush to resume flights because whatever decisions to be made would be in the interest of the public.

You are very aware that so many countries had placed a ban on countries that we cannot go even from Nigeria. Also Nigeria, of course, will place a ban on other countries that cannot come in here. Everyone is trying to keep safe. These and many other reasons will make us be cautious and study some more and liaise with stakeholders to decide when we will open international flights.

Within the sector, we want to reopen because we are bleeding and losing money but we have to remain alive first before we make money. Whatever decision we take has to be in the interest of humanity in general.

Currently, flights have to receive approval from the ministry of aviation before operating any flight can be operated; only diplomatic and essential flights are allowed.