Magu Is Being Investigated For Corruption Allegations, Not Yet Tried – Adesina 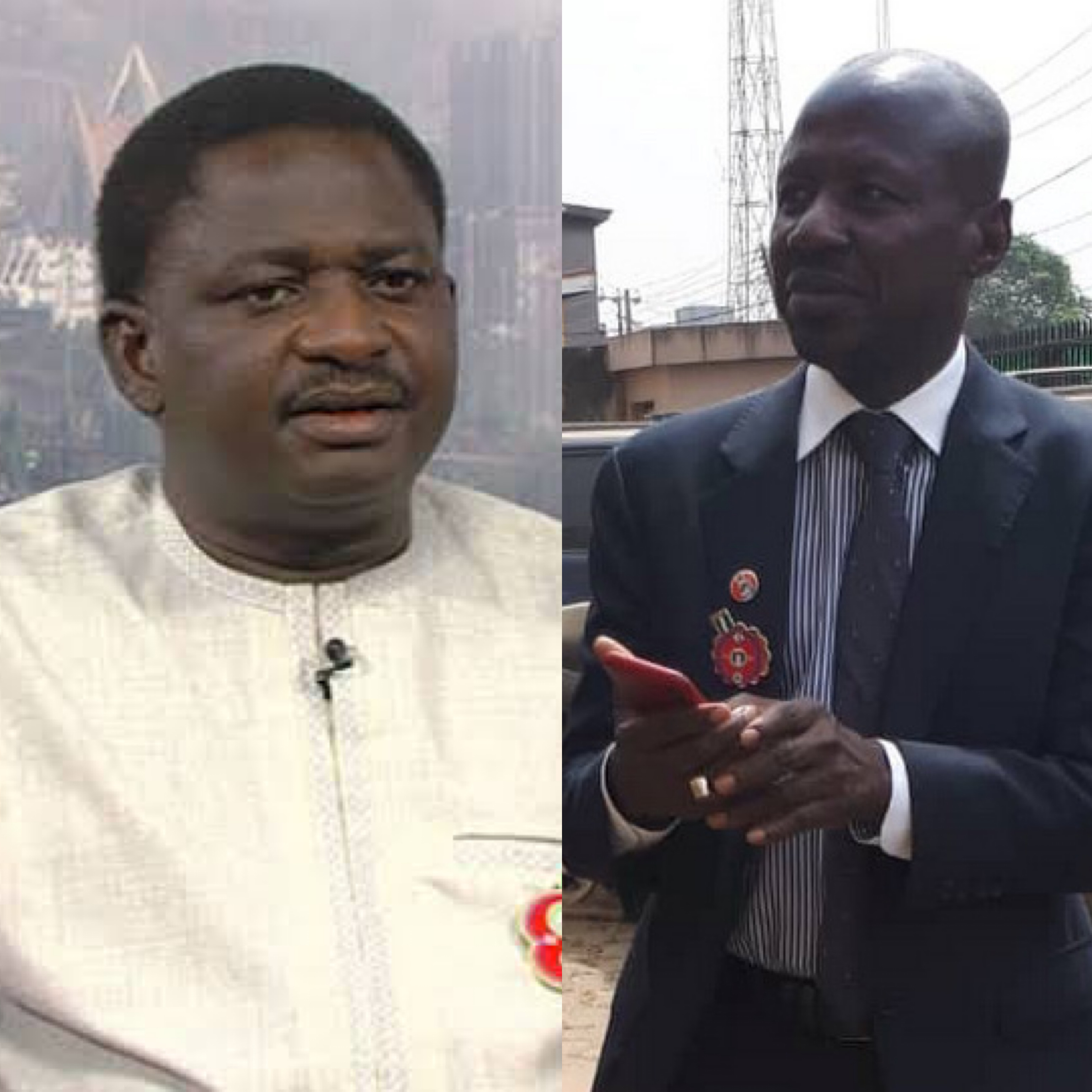 Presidency has reacted to the release of the suspended boss of the Economic and Financial Crimes Commission (EFCC) from the custody of the Nigeria Police Force.

Speaking on Wednesday during an interview on Channels Television’s Politics Today, the Special Adviser to President Muhammadu Buhari on Media and Publicity, Femi Adesina, said Magu’s probe by the Justice Ayo Salami-led panel is a plus to the Federal Government’s stance in fighting corruption.

The presidential spokesman, however, said that Magu, who is also a Commissioner of Police, is being investigated over allegations of corruption and not being tried yet.

Mr Magu is not being tried, at least not yet because what lawyers call prima facie has not been built against him. He is rather going through investigation. So it is a plus for the anti-corruption war rather than something that will rebuild the bite and impact of that war.

Reacting to the suspension of the chairman of the anti-graft agency, Adesina noted that nobody is above scrutiny.

He explained that there is no need for Nigerians to be worried about the anti-corruption war, adding that Magu’s travails will rather strengthen the fight against graft.

Speaking further, the presidential spokesman warned critics of the administration not to pick faults with his principal for quizzing Magu.

The EFCC boss has been in the eye of the storm following his invitation by the Federal Government panel set up in the Presidential Villa, Abuja on July 6.

He was later moved to Area 10 Force Criminal Investigation Department (FCID) of the police in Abuja where he has since been detained.

On June 11, President Muhammadu Buhari affirmed the suspension of Magu and it took effect immediately.

According to a statement from the office of the Attorney-General of the Federation and Minister of Justice, the presidential directive was to allow for an unhindered inquiry by the Presidential Investigation Panel under the Tribunals of Inquiry Act and other relevant laws

Presidency Urges Nigerians Not To Give In To Terrorism In…