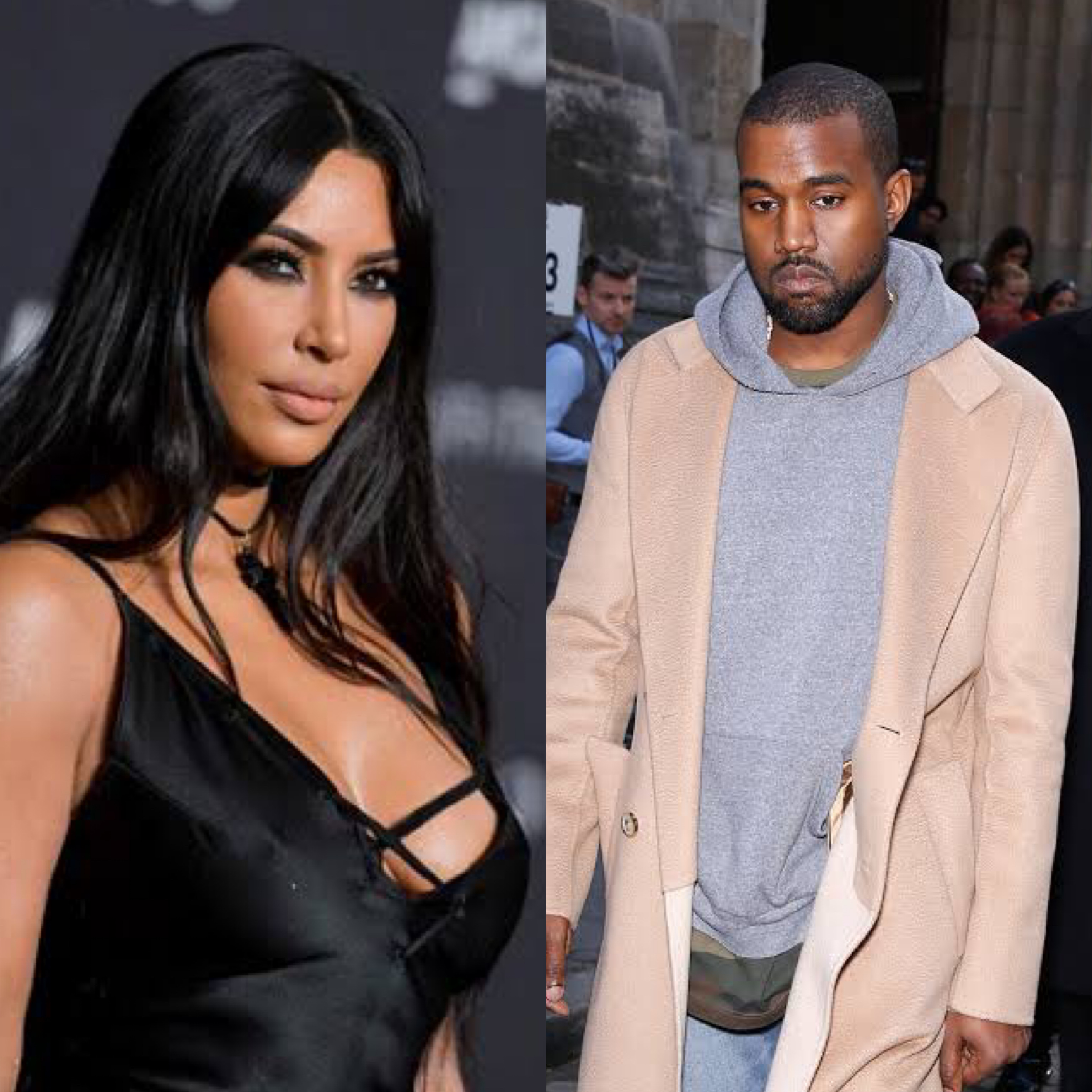 Kim Kardashian and rapper husband Kanye West have reportedly been living apart for a year amid tension in their marriage.

The report comes days after the reality TV star met her husband at his $14 million Wyoming ranch following his controversial presidential campaign rally and his Twitter outburst.

On Twitter, West announced that he had been planning to divorce her for two years over allegations of infidelity. He also accused his wife and mother-in-law, Kris Jenner of trying to get him locked up by a doctor.

There are now reports that the pair – who tied the knot in 2014 – have been living in different states for 12 months; with Kim, 39, based in their Calabasas mansion while Kanye, 43, is holed up at his Wyoming ranch.

According to Us Weekly, West once in a month visits their four kids, North, seven, Saint, four, Chicago, two, and one-year-old Psalm.

A source told the outlet;

Kanye has been in Wyoming for the last year. Kim goes about once every five weeks and brings the kids. They haven’t been spending time together because he moved his life completely to Wyoming and that’s not where their life is, their family is, their kids are in school or the larger family is.

Another report added that Kanye lives ‘full time’ in Wyoming as it is ‘best for his creativity’, according PageSix.

PEOPLE also reported that Kim has been thinking they ‘need to be apart’ right now.

A source told the outlet;

She knows that it’s not healthy for her to be around him now, and it’s honestly not healthy for the kids. He needs to get his stuff together before he can be any sort of partner or father.

Kim is also said to have urged Kanye to quit his bid for the 2020 presidency, after the rally, where he spoke about how he encouraged her to abort their first baby, daughter North.

Following the meltdown at the rally and on Twitter, Kim was left with no choice but to hop on a plane and jet to the ranch in Wyoming where he has been living to try and sort out their problems.

At Wyoming, Kim was pictured crying as they sat in a car to discuss what was going on between them.

Kanye has since publicly apologised to Kim on Twitter, writing;

I would like to apologise to my wife Kim for going public with something that was a private matter.

I did not cover her like she has covered me. To Kim I want to say I know I hurt you. Please forgive me. Thank you for always being there for me.

Despite his apology, it appears that the couple is far from resolution following the new reports.