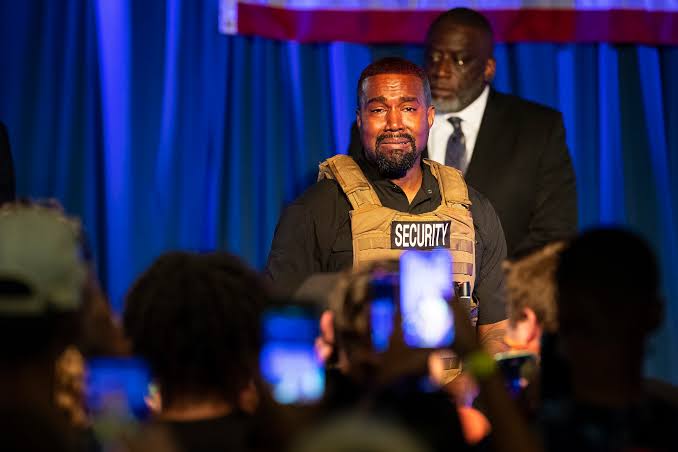 Kanye West has launched his campaign tour for the US presidential election in an unusual fashion at his first rally in Charleston, South Carolina on Sunday, July 19.

During the rally, he talked about Christian theology, homelessness, corporate power, and got involved a long debate with audience about abortion.

West also suggested that women should be given $1m when they have a baby.

The rapper took to the stage at the event wearing a bulletproof vest, and “2020” shaved into his head. 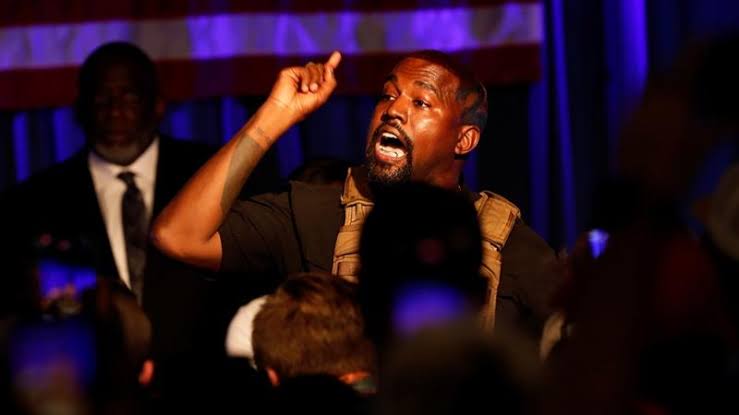 Without a mic, he proceeded to address a rowdy audience of a few hundred people, asking for complete silence before asserting that future events “will be in rooms where the acoustics will be incredible because I will be involved with the design”.

West repeatedly referenced the terms of his deal with Adidas, his faith in God and racism in the US.

He made a controversial statement about revered abolitionist, Harriet Tubman, that angered some of the audience.

Harriet Tubman never actually freed the slaves, she just had the slaves go work for other white people.

Tubman is one of the most respected figures of 19th century in America. She is said to have helped enslaved Black men and women travel north to freedom and fought for the Union during the Civil War. She later became a supporter of women’s suffrage.

The event soon became emotionally intense when West began to tell a story about how his wife, Kim Kardashian West, refused to go through with their abortion plan. 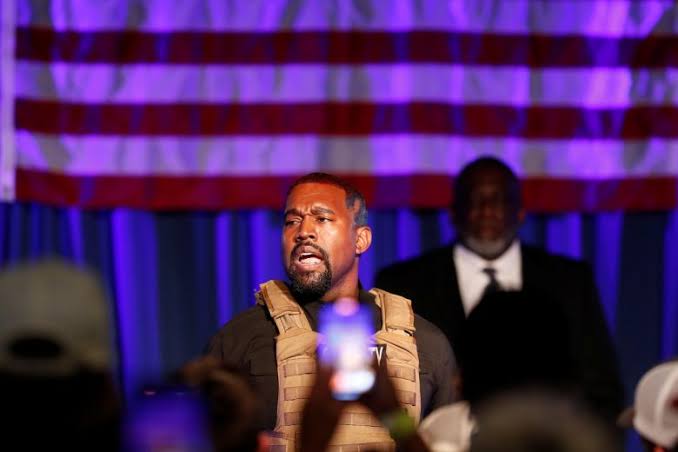 According to the West, he and Kim both had a revelation which made them decide to have the baby.

I was having the rapper’s lifestyle. I was sitting up in Paris, and I had my leather pants on … and I had my laptop up and I got all of my creative ideas … And the screen went black and white and God said, ‘if you fuck with my vision I’m going to fuck with yours’.

West then started crying when speaking about his father, who he said wanted his mother to have an abortion when she was pregnant with him;

Sobbing into his hand, he began to shout;

He clarified that his position was not that abortion should be banned, but that maximum financial assistance should be made available to women who do have children.

My stance is not to make abortion illegal at all. It should always be legal but there should be an option of maximum increase available. Maximum increase would be, everybody that has a baby gets a million dollars. It takes a village to raise a child. Society has been set up for single moms to not have a village, to not have a child.

The event ended after West’s voice was drowned out by the shouting crowd.

The billionaire announced his intention to run for president on July 5 but he missed the deadline to qualify for the ballot in several states, and it was unclear if he was willing or able to collect enough signatures required to qualify in others.

Watch full video of the rally below;