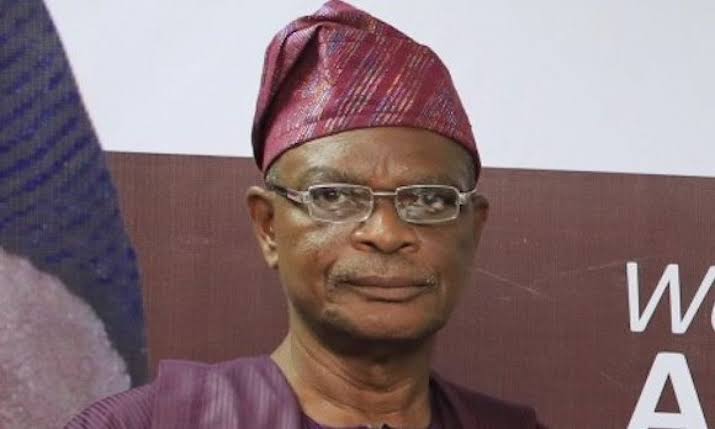 Osun State Secretary to the State Government, Prince Wole Oyebamiji has recovered from the coronavirus on Saturday.

A Statement by the Health Commissioner, Dr Rafiu Isamotu noted that the SSG was part of the 22 people that their test returned negative.

It will be recalled that the SSG had about 10 days ago tested positive for the virus.

Dr Isamotu revealed that on Friday evening, the confirmatory test of the SSG carried out after days of care and treatment returned negative.

Similarly, 21 other patients have also tested negative and have all been discharged.

The Commissioner appealed to citizens and residents of the State to always observe all the precautionary measures laid down by the State against the spread of the virus.

He also revealed that with the latest development, the number of confirmed cases in the State has risen to 233 with 116 active cases.

Dr Isamotu added that the State has successfully treated and discharged 110 patients, while seven deaths have so far been recorded.