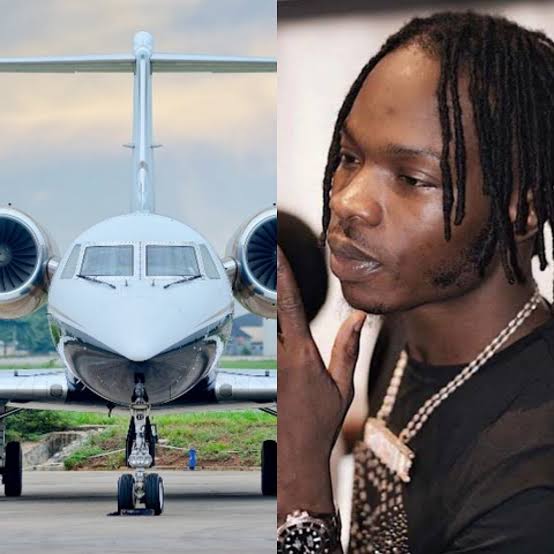 Federal Government has lifted the ban placed on the private airline, Executive Jet Services, which flew musician, Azeez Fashola widely known as Naira Marley, to Abuja for a concert in June.

Federal Government suspended the flight for conveying the singer to Abuja for a concert which was in contravention of the restriction on interstate movement and closure of airports in existence at the time.

Marley performed at the concert after he flew into the Federal Capital Territory (FCT) in the private jet alongside ex-BBNaija housemate, Kim Oprah, who hosted the event. 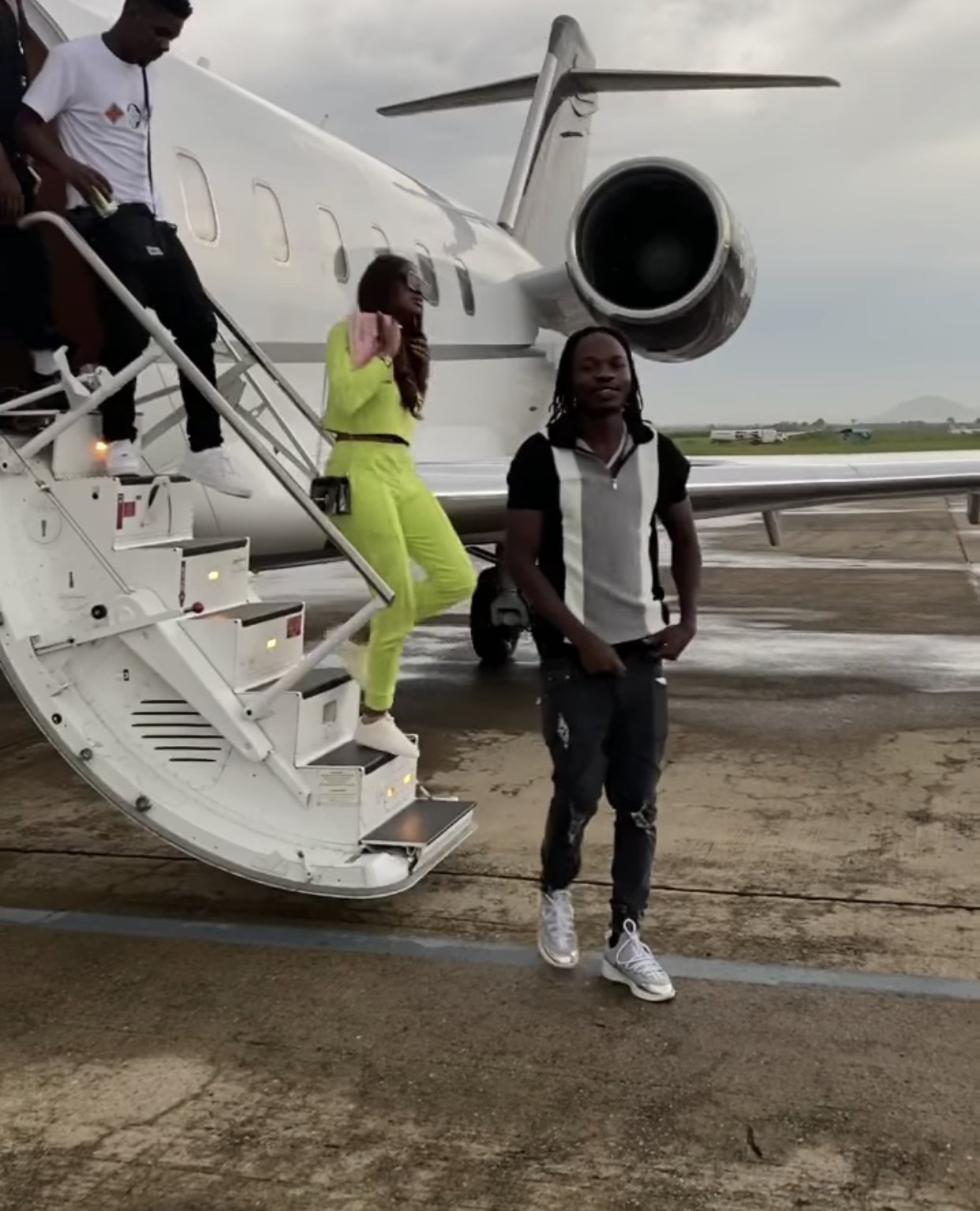 The aviation company was subsequently suspended by the Minister of Aviation, Hadi Sirika, stating that the company gave false information and used approval granted to convey Justice Adefope Okogie to instead transport Naira Marley.

Giving the update on the development, Sirika said;

Today (Monday), we lifted the ban on Executive Air Services Limited. They have complied substantially with all of our imposed sanctions; they’ve paid part of the fines, and they brought up premium plan. So, we have lifted the ban today, so, they continue to do their business.

These sanctions are not punitive, they are things to make our industry work better and keep all of you safe.

The minister added that the report on the Very Important Personalities (VIP) being probed for flouting Covid-19 protocol at the country’s airports would be made public “hopefully this week”.