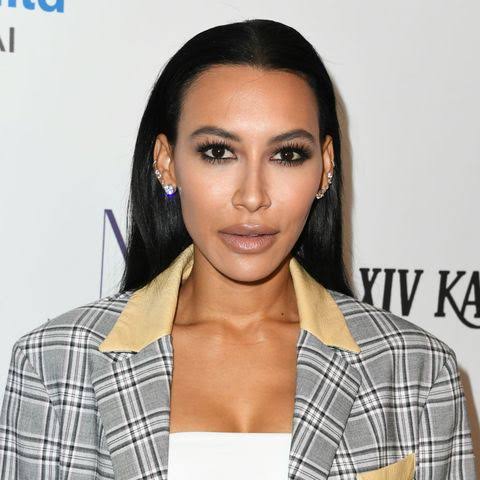 A body has been recovered in the search for missing Glee actress Naya Rivera who vanished on a California lake and was said to have drowned six days ago.

Authorities are yet to formally confirm that the body is that of the 33-year-old, DailyMail reports.

Rivera disappeared on Wednesday on Lake Piru after taking a pontoon boat out on the water with her four-year-old son Josey.

Josey was found alone, sleeping on the boat, by another group who noticed it drifting.

Search and rescue teams have spent the last six days combing the lake for traces of the actress but struggled against poor visibility and the large size of the lake.

On Monday, authorities focused their search on a cove where the actress had taken a photograph of Josey and sent it to a relative 90 minutes before he was found on the boat.

The actress grew up 20 miles from the lake and was familiar with it, police sources said last week.

Her family said she thought of it as her ‘sanctuary’, despite it being known for intense currents and icy waters that can overpower swimmers.

A press conference about Monday’s discovery has been scheduled.

On Sunday, Naya’s distraught family were seen at the lake trying to assist investigators in their search for her.

Josey told police that his mother ‘jumped in’ and never came back up to the surface.

He was wearing a life jacket but the actress’s was on the pontoon when it was recovered.

Police, after speaking to Naya Rivera’s son, Josey disclosed on Sunday that there was no evidence suggesting that the actress may have taken her own life.

Zindzi Mandela, Daughter Of Nelson And Winnie, Dies At 59
Body Found In California Lake Confirmed As Naya Rivera’s As Cast Of Glee Gather In Mourning (photos)