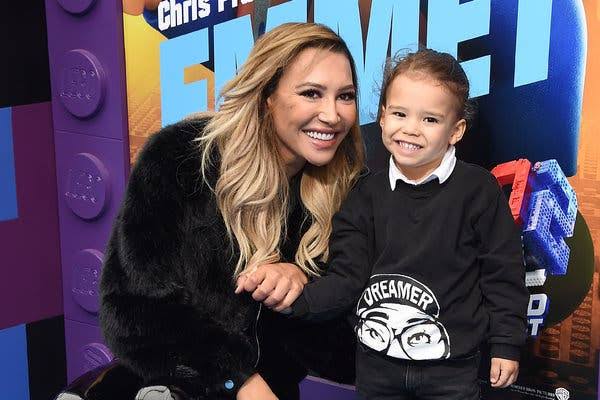 Police have confirmed that the body pulled from Lake Piru on Monday is that of Glee actress Naya Rivera after a six-day search.

Rivera went missing on Wednesday afternoon during a boat day with her four-year-old son Josey.

He was found asleep on their pontoon but there was no trace of the 33-year-old former Glee star.

Earlier on Monday, the Ventura County Sheriff, Captain Eric Buschow announced that a body had been pulled from the water.

Captain Buschow has now confirmed that it was Rivera’s and that the family had been informed, saying;

This is an area we have been searching very hard. I do not know what the depth is, where she was found, I will have to get more details. We had boat crews out on the lake at first light this morning. This hits home for everybody involved. We are in the business of saving people. It is hard for everybody involved.

He added that he hoped the discovery would bring some closure to her family, stressing;

Finding out she is missing and then this day to day, the wait and not knowing, hopefully this provides some level of closure.

The actress’ family rushed to the lake on Monday morning and some of her Glee castmates, including Heather Morris, were also there. 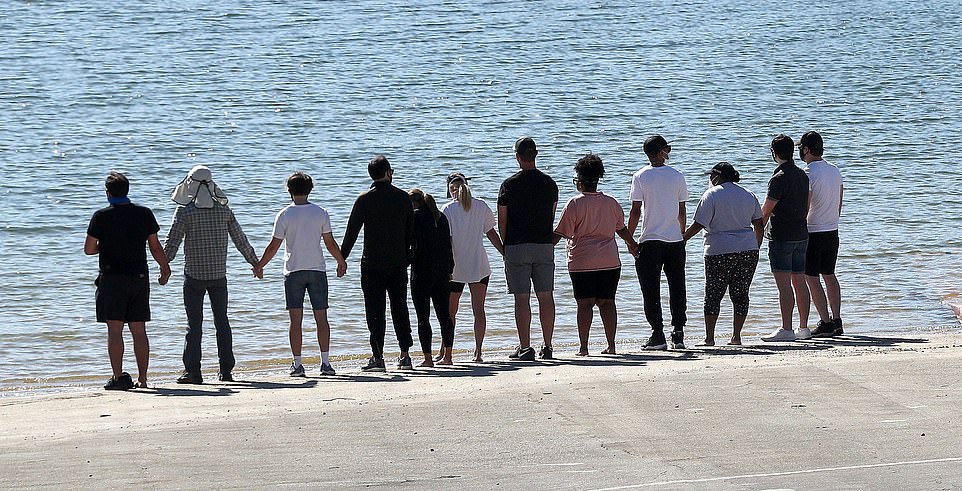 They held hands on the shore while waiting for more information from the star’s family and from the authorities.

Her distraught family have also been at the scene of incident since her disappearance trying to assist investigators in their search for her.

Rivera’s father George at the lake on Monday

Police said the county’s medical examiner has been called, and will take the body back to their office to be officially identified and to perform an autopsy. 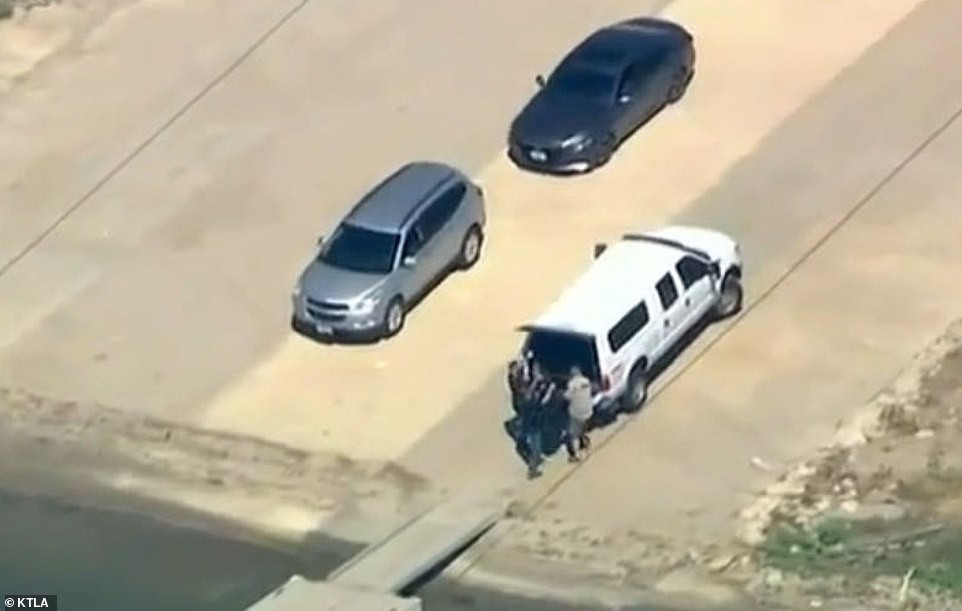 The Sheriff’s Department did not not release any further details about the body.