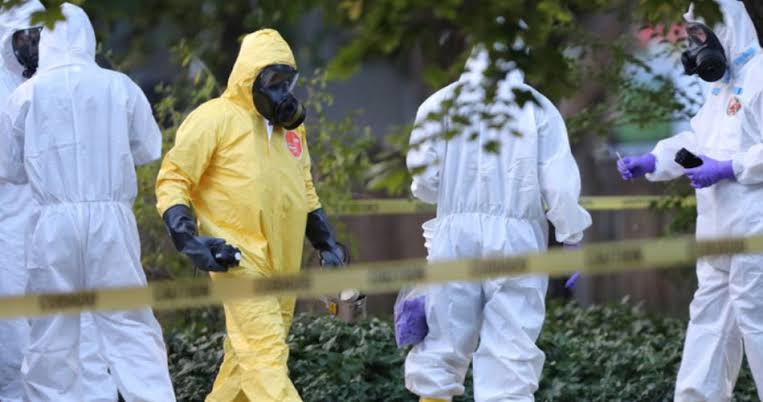 Mongolia has quarantined its western region near the border with Russia after identifying two suspected cases of the bubonic plague linked to the consumption of marmot meat.

The country’s health ministry stated this on Wednesday after lab tests confirmed that two individuals have contracted the “marmot plague” in the region of Khovd. 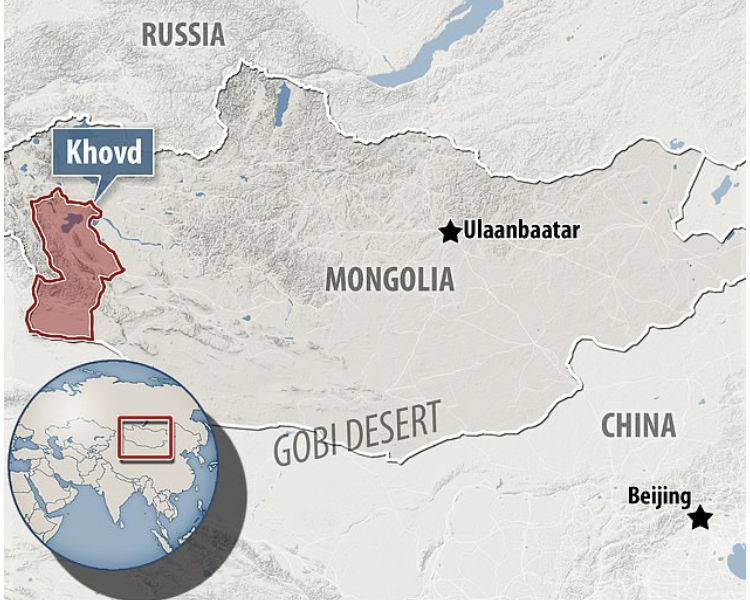 Map of a part of Mongolia

The confirmed cases are a 27-year-old resident and his 17-year-old brother, who are being treated at two separate hospitals in their province, Dorj Narangerel.

Experts say the direct descendants of the bubonic plague that killed 50 million people in the 14th century still exist today, killing around 2,000 people a year.

Since the 1990s, most human cases have occurred in Africa, according to world health organization.

A Mongolia health official revealed that the brothers ate marmot meat on Sunday, warning people to avoid eating the animal. 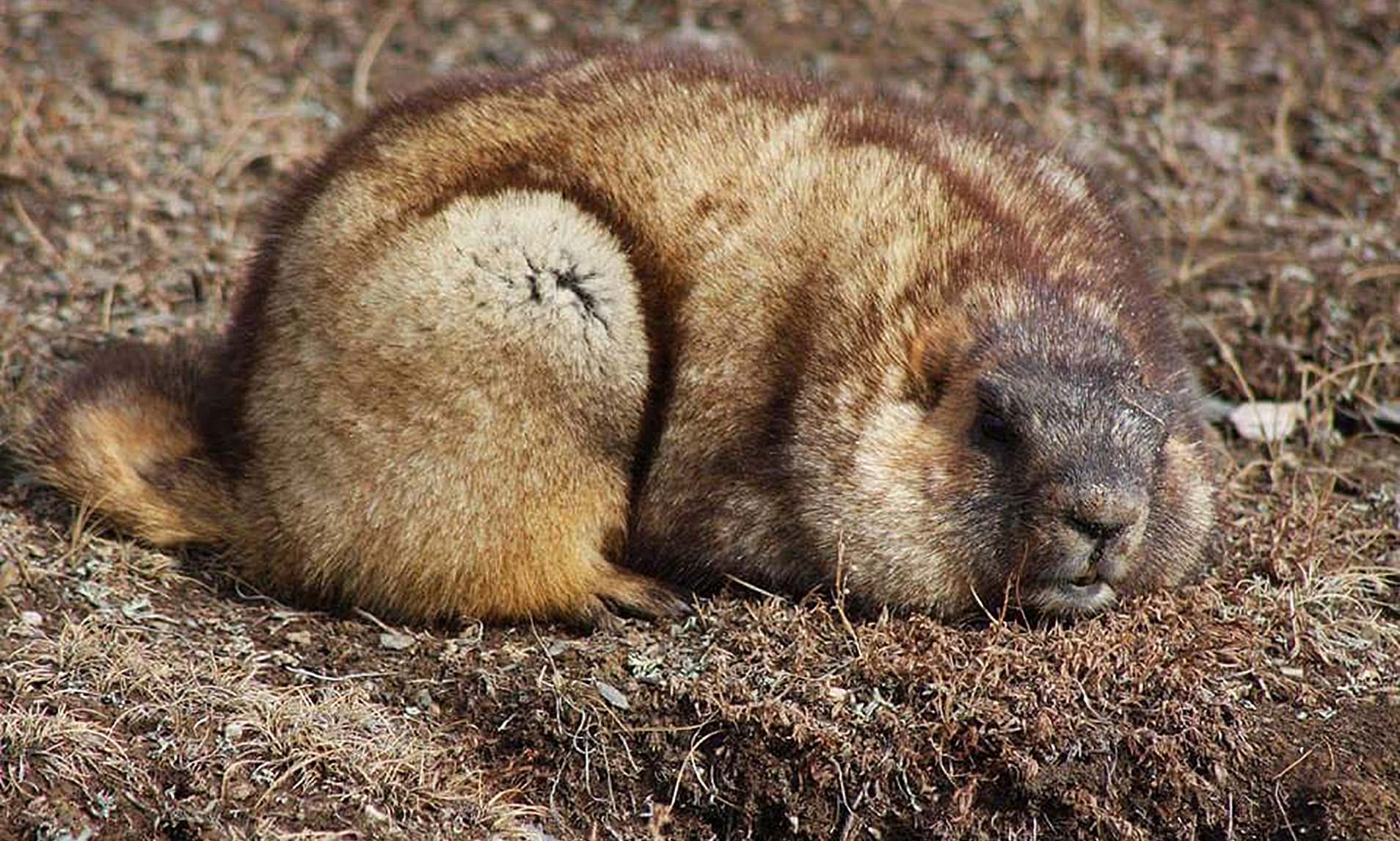 Mongolia’s National Center for Zoonotic Disease (NCZD) in a statement said it has moved to quarantine the provincial capital and one of the region’s districts about 500 kilometers south of the southern Siberian republics of Tyva and Altai.

NCZD revealed that it has analyzed samples taken from 146 people who it said had contacts with the two infected persons and identified 504 second-contact individuals.

Mongolia had in May 2019 closed a key border crossing with Russia on suspicion that it may have played a role in an outbreak of the plague. A husband and wife had died after eating marmot meat in that incident.

Bubonic plague is a bacterial disease that is spread by fleas living on wild rodents such as marmots, a bacterium which researchers say has been infecting people as long as 5,000 years ago.

The plague is caused by the bacterium Yersinia pestis, which is usually found in small mammals and their fleas and it is usually spread by the fleas living on wild rodents such as marmots.

According to the World Health Organisation, it can kill an adult in less than 24 hours if not treated in time.

The bacterium was linked to the Black Death which wiped out more than a third of Europe’s population in the 14th century and to subsequent plague outbreaks.

Patients may show signs of fever and nausea and at an advanced stage may develop open sores filled with pus.

The disease is now treatable with antibiotics but hundreds of people have died of it around the world in recent years.

Without antibiotics, the bubonic strain can spread to the lungs, where it becomes the more virulent pneumonic form.

Pneumonic plague, which can kill within 24 hours, can then be passed on through coughing, sneezing or spitting.

The outbreak comes as the world battles coronavirus that has infected over 11 million people and killed over 530,000 patients.