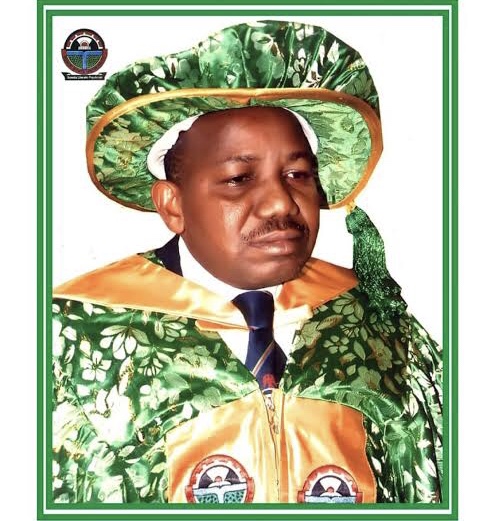 This comes less than 24 hours after Governor of the state Samuel Ortom announced during a press conference that his wife, Eunice Ortom and Achinge tested positive for coronavirus.

According to Daily Post, the Professor died due to complications arising from the disease.

Achinge, who doubled as the vice chairman of Benue State Emergency Committee on COVID 19, reportedly died in Jos, Plateau state on Sunday where he was on admission and undergoing treatment.

There was no official statement from Benue State University or the Deputy Governor Benson Abounu-led COVID 19 committee but The Nation reports they were consulting with the family and the university.

The late Professor, apart from working in Benue State University, was a Consultant, who offered free medical treatment to patients who came his way.