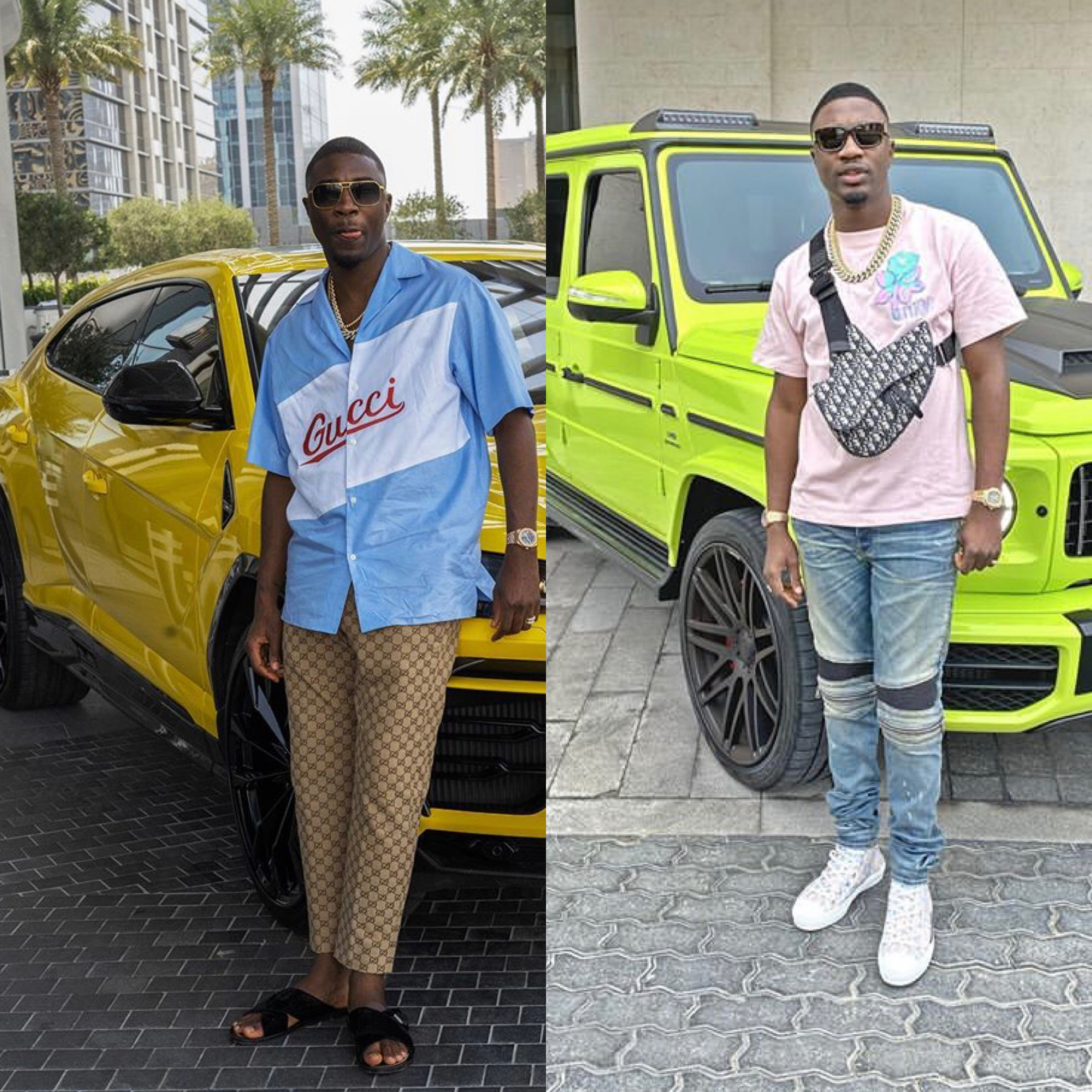 A yet to be confirmed report has revealed that socialite Olalekan Jacob Ponle also known as Woodberry, who was recently arrested alongside Hushpuppi for online fraud, has allegedly fallen ill in Moshannon Correctional Center in the United States.

It would be recalled that Ramoni Abbas Igbalode better known as Huspuppi, Woodberry and other Nigerians were arrested by Dubai Police for their involvement in defrauding almost 2 million victims, worth hundreds of millions of dollars.

The new report however states that Woodberry, who once had suicidal thoughts in 2019, has allegedly fallen ill nine days after his incarceration at the Moshannon Valley Correctional Center.

Many Nigerians on Twitter have since reacted to the new report as many trolled the suspected fraudster for his alleged health status.

Woodberry must think we are joking here, just 9 days in prison you dey sick 😂 you still have more than 20years to go.

Woodberry should be grateful he isn’t in a Nigerian prison cus illness is nothing compared to the lost of sanity and possible depression he might have caused people in the course of his scamming.

Those mocking Woodberry for falling ill after 9 days in prison. I hope you know that prison is actually a very disgusting place to be, doesn’t matter whether it’s kirikiri or U.S prison. Anyone would fall sick even after a day in prison.

Whatever you do, avoid prison world!✌🏿

The Americans are definitely not serving them lobsters, foie de grasse and Moet Champagne and their beda are not covered in soft sheets and thick duvets.
From fake grace to reality grass and the reality of a life ended prematurely. Their sun really set in the afternoon.

9days? But they still have like 29years and hundreds of days left, he better get well.

Their philosophy na, “ we enjoy today, for tomorrow we die”. That tomorrow don reach

This is kind of funny just 9 days he is sick. He still have a long way to go o😂

I thought this niggas are still in Dubai. Well 9 day’s is a cheap sh*t, they still have a long way to go

I also feel sad for them Sha……fraud is not good, we know and there is no excuse for defrauding others but our government need to try, they need to provide jobs…. hushpuppi has shown the world that he’s a genius….just imagine if he was working for the government.

Just 9 days and he is sick already. He still has years to stay in prison… He should warm up oo 😂. He shall not die but live to serve his sentence either in health or sickness.

Even in the video that was released… hushpuppi was kinda shocked and surprised. The fact that they know that everybody is aware and his enemies and others might turn back on them and mock them is enough to fall ill

They are still doing audition and son of man is sick already??? Lol
When training and tournament start , baba fit no survive .

Private Prison 🤔. They will soon use them to be fighting prison fights like we see in American Movies.. And big elites in the society will be betting on who and who will win.. 🚶 🚶

Woodberry is now forming SS 😀, he should be ready for ETERNITY in Moshannon federal prison.

What if they are in Nigeria prison likes of nigeria police cell? Hmmm guess is death in 3days!!!

Woodberry must think we are joking here, just 9 days in prison you don dey sick 😂 you still have more than 20years to go.
Alaye un-sick jare, Ashiere.

This is a question of mind of matter.
They better get used to it, because they’ve renderings millions of people hopeless when they decided to get money the wrong way.

Moshannon Valley Correctional Center is a federal prison for men located in Philipsburg, Pennsylvania in United States privately operated by the GEO Group under contract with the Federal Bureau of Prisons.

It has a prisoner capacity of 1,878 inmates.

The police authorities in Dubai disclosed that Hushpuppi and associates were wanted for fraud worth millions of dollars in Europe, the US, and Nigeria.

They were reportedly extradited to Pennsylvania in US after the week of their arrest. 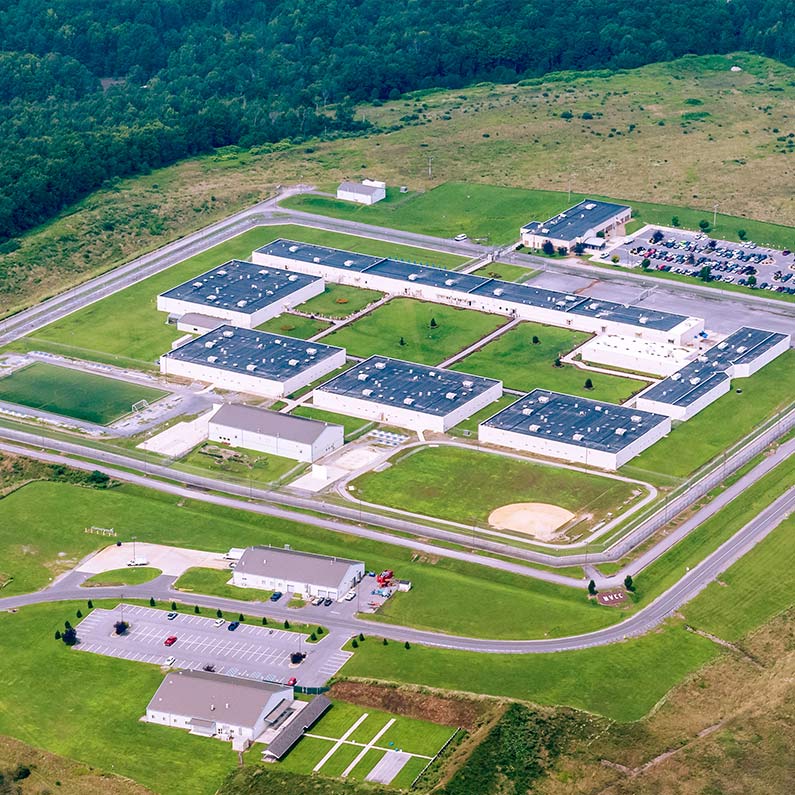 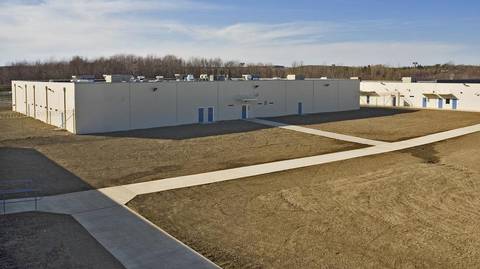 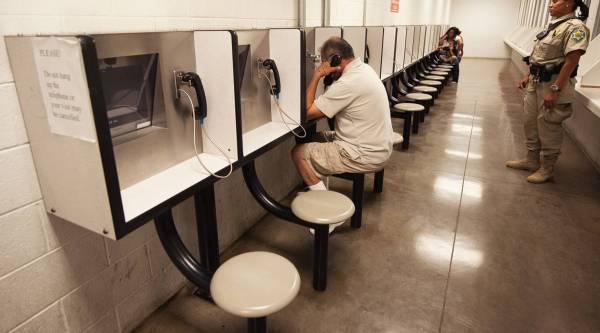 Continue Reading
You may also like...
Related Topics:hushpuppi, woodberry

FBI Under Fire For Focusing Tweet On 6 Nigerians Declared Wanted And Not Mentioning Fugitives From Other Countries
Popular Nigerian Doctor And Twitter Influencer, Dr Olufunmilayo Accused Of Sexual Assault By Colleague