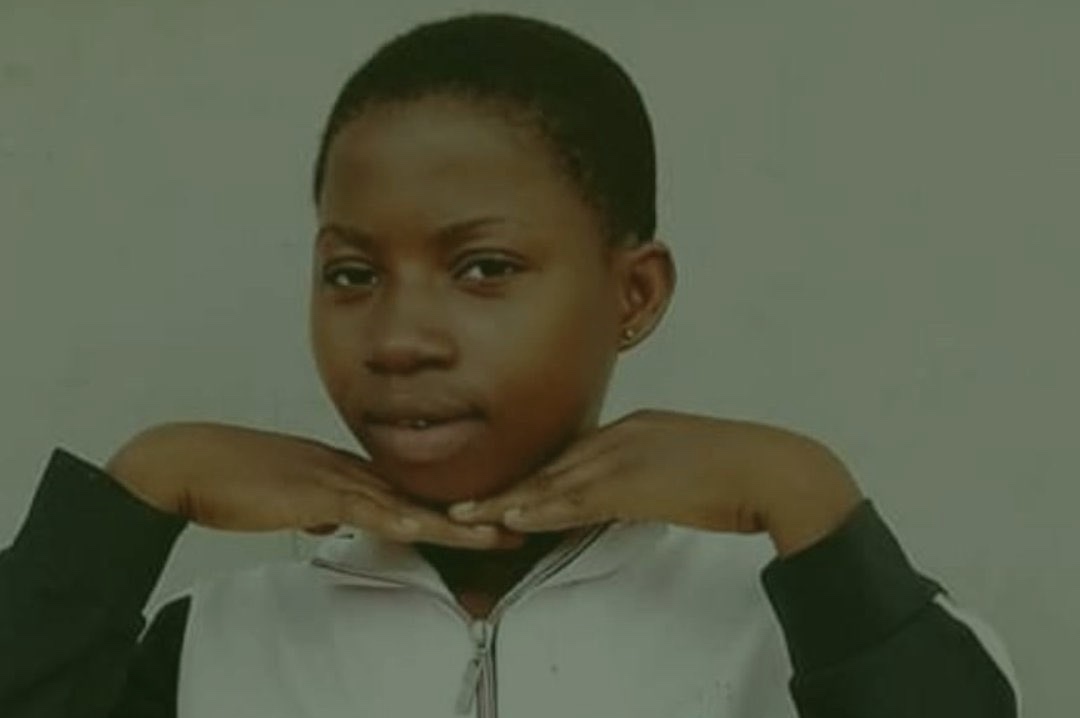 Lagos Police Command has commenced disciplinary procedures against two officers indicted for the killing of Tina Ezekwe within the Iyana-Oworo area of the state.

It would be recalled that the 17-year-old girl was shot dead by a trigger-happy policeman who was trying to arrest a bus driver for violating the nationwide curfew.

On May 29th, the Commissioner of Police, Lagos State Command, CP Hakeem Odumosu had ordered an in-depth investigation into the circumstances surrounding the death of Tina.

It was revealed that the conduct of the two police officers, ASP Theophilus Otobo and Inspector Oguntoba Olamigoke linked with the incident, fell short of the Police Force’s standards.

According to Lagos Police Command;

Internal disciplinary proceedings against the two officers have commenced after falling short of the police professional standard of operation. While the ASP has been served an Official Query in line with the provisions of the Public Service Rules, Inspector Oguntoba Olamigoke is undergoing an Orderly-Room trial (in-house ‘court’ trial) at the State Command Provost Office.

ASP Theophilus Otobo will also be appearing before the Force Disciplinary Board sitting in Abuja and their recommended punishments will be forwarded to the Police Service Commission for approval.

Meanwhile, the Commissioner of Police has assured that as soon as the internal disciplinary proceedings have been duly exhausted and culpability of the indicted officers have been established, the officers will be arraigned in a court of competent jurisdiction for prosecution.