Seyitan Babatayo, Lady Who Accused D’banj Of Rape Released After Being Arrested 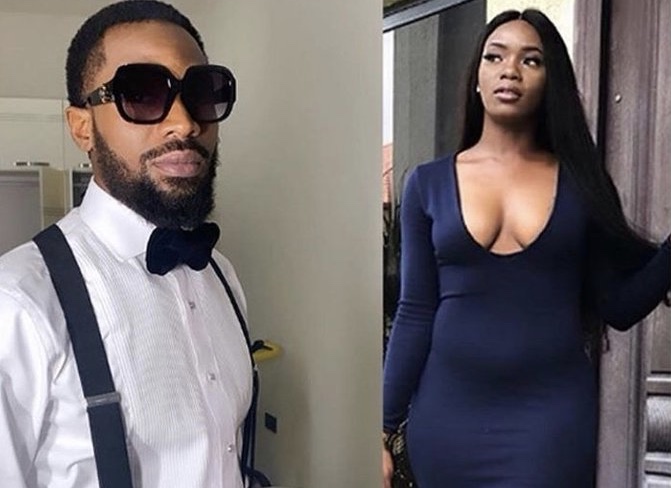 Seyitan Babatayo, the lady who accused D’banj of raping her in 2018 has been released following her arrest by the Lagos state police since Tuesday morning.

This is according to journalist Kiki Mordi, who earlier raised an alarm about her detention on Twitter.

Update: She has been released but the legal journey is still very long. Whatever happens, no one must be silenced for “justice” to prevail!

Many people have reached out and it’s only fair that both parties have a fighting chance!

Thank you for showing up today. We go tomorrow!

Before her release, Mordi in a series of tweets stated that Seyitan was still being detained at a Police station in Ikeja, the Lagos state capital, where her family and lawyers were reportedly denied access to her.

Read Also: Seyitan Has Been Detained By Police – Journalist Kiki Mordi Cries Out About Lady Who Accused Dbanj Of Rape

The investigative journalist also claimed she spoke to Seyitan’s lawyers who have reason to believe she has been coerced to recant her accusations.

I maintain that there is NO reason she has been held for that long in a police cell. She is not the first woman who has ended up in jail for telling their abuse story in the past couple of weeks.

It would be recalled that D’banj had countered the rape allegation by sending a notice through his lawyer Mike Ozekhome Chambers to Babatayo, demanding for N100m within 48 hours as compensation for falsely accusing him of rape or risk legal action.

D’banj also demanded for a letter of apology and retraction of her statements which should be published in four national dailies.

We have been instructed to demand and we do hereby demand from you the following: That your client makes an outright apology and a total retraction of each and every false allegation made against and concerning our client.

The said apology and retraction shall be published in four national dailies with wide circulation in Nigeria as well as on social media platforms and handles being used by your client and her hirelings.

That your client makes a compensatory deposit of the sum of N100m only through this chambers in favour of our client to assuage his battered image.