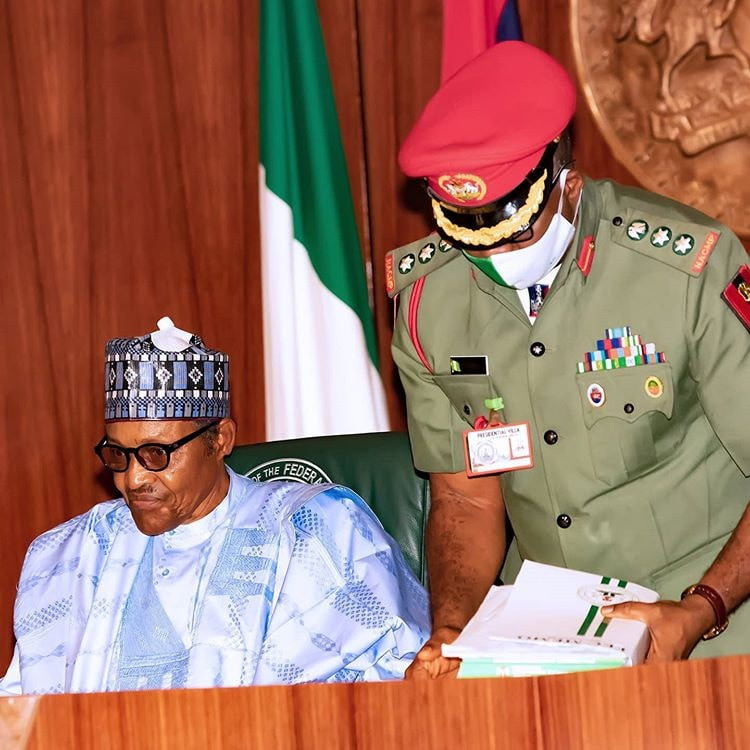 Musa’s appointment follows the redeployment of his predecessor, Commissioner of Police, Abdulkarim Dauda.

Dauda was redeployed after his involvement in a shooting incident which took place at the presidential villa weeks ago.

The shooting incident happened after First Lady Aisha Buhari and her security details stormed the official residence of the President’s Personal Assistant, Sabiu Yusuf, demanding he go into 14-day isolation after returning from his journey to Lagos, the epicenter of COVID-19 in Nigeria.

This led to the arrest and eventual redeployment of the aide to Aisha Buhari and other security details attached to her.

In the new development, the Senior Special Assistant to the President on Media and Publicity, Garba Shehu, confirmed the new appointment in a statement on Monday.

According to the statement, DCP Musa who is an indigene of Niger State, last served at the Zone 5 of the Nigeria Police Force, Benin City, before his new appointment.

The CPSO of the president is expected to develop and implement strategic security protocols and procedures, especially as it concerns the number one citizen’s movement and daily routines.

He is also expected to develop policies and protocols for securing and protecting sensitive information around the president.

The CPSO will also be in charge of hiring and recruiting security officers around the president.