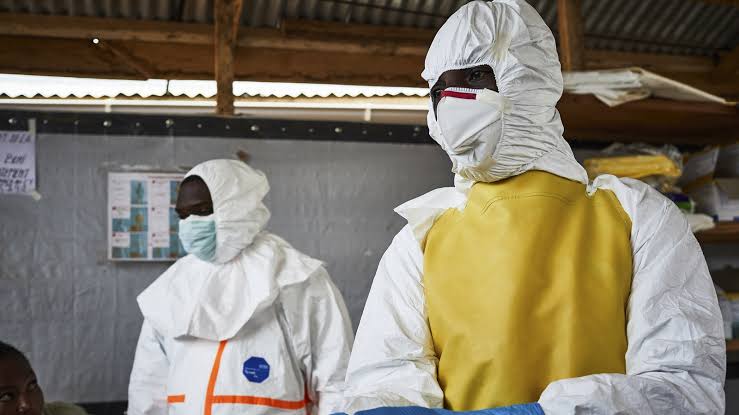 Democratic Republic of the Congo (DRC) has recorded a fresh Ebola outbreak in the country’s northwest, just weeks before declaring the end of the epidemic in east of the country.

The National Institute of Biomedical Research (INRB) has confirmed to me that samples from Mbandaka tested positive for Ebola. Six cases of the Ebola virus has been identified and four people have already died from Ebola in a district of the northwestern city of Mbandaka.

The minister noted that available vaccine and medicine will be sent to the affected part of Congo, adding that plans are in place for a visit the site of the outbreak at the end of the week.

Mbandaka, the capital of Equateur Province, is a transport hub on the Congo River with a population of more than a million. 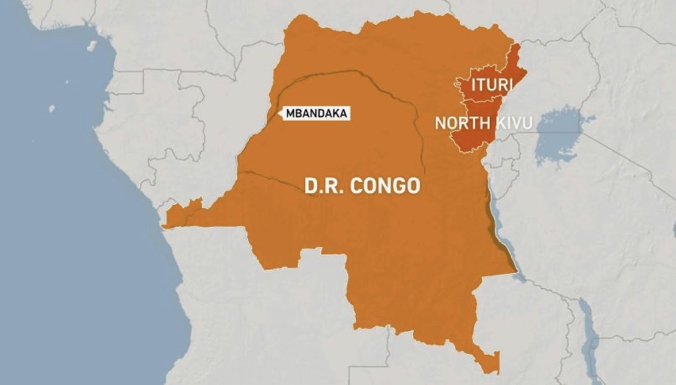 Equateur Province was previously hit by an Ebola outbreak between May and July 2018, infecting 53 people and killed 33 people.

The outbreak then was brought under control when health officials rapidly deployed vaccine to several towns and villages, including Mbandaka.

This is a province that has already experienced the disease. They know how to respond. They started the response at the local level yesterday [Sunday].

The new outbreak in the DRC‘s northwest is the 11th in the country since scientists first characterised the disease in 1976.

Since the emergence of the virus in eastern North Kivu Province in August 2018, Ebola has killed 2,280 people and later spread to the neighboring Ituri province.

Matshidiso Moeti, WHO regional director for Africa, said the new Ebola outbreak in Mbandaka ‘represents a challenge, but it’s one we are ready to tackle’.

This comes as the country battles world’s largest measles outbreak and coronavirus pandemic.

As at Monday, Congo has recorded 3,195 confirmed cases, with over 2,800 cases reported in Kinshasa, one of Africa’s most populous cities.