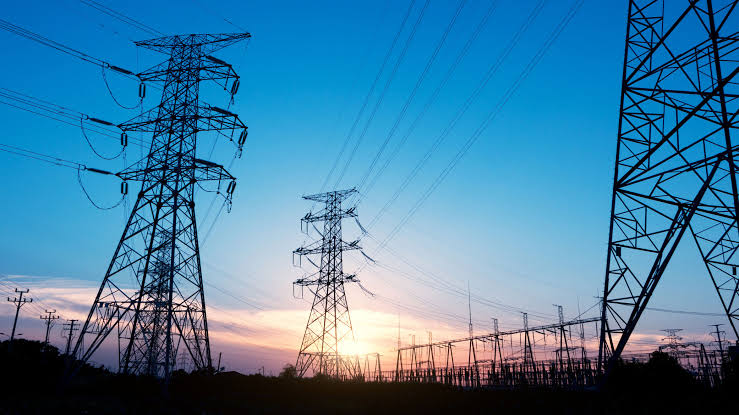 National Assembly has stopped the proposed hike in electricity tariffs planned for July 1st, 2020, convincing the Distribution Companies (DISCOs) to defer the plan till the first quarter of 2021.

In a statement, Ola Awoniyi, spokesman of Senate President Ahmad Lawan, during a meeting on Monday said the leadership of the legislative chamber agreed with the DisCos to suspend the planned increase.

In January, the Nigerian Electricity Regulatory Commission (NERC) announced that there would be an upward review of electricity tariff across the country from April 1.

However in March, it directed electricity distribution companies (DisCos) to suspend the proposed tariff increase due to the COVID-19 pandemic.

Sale Mamman, minister of power, later announced that the proposed hike will take effect from July.

In the new development, President of the Senate, Ahmad Lawan, the Speaker of the House of Representatives, Rt. Hon. Femi Gbajabiamila and other principal Officers of the two Chambers met with the Chief Executives of the government electricity regulatory body and DISCOs across the country.

Also in attendance were the Chairmen of the Committees on Power from the Senate and House of Representatives.

The leadership of the national assembly during the meeting convinced the DisCos to defer the plan till the first quarter of 2021 because of the effect of COVID-19 pandemic.

The agreement here is that there is not going to be any increase in the tariffs on July 1st. The Speaker and I, we are going to take appropriate action and meet with the President. We are in agreement here that there is no question on the justification of the increase but the time is simply not right and appropriate measures need to be put in place.

So between now and the first quarter of next year, our task will be to work together with you to ensure that we put those blocks in place to support the eventual increase in tariffs.

In the same vein, Rt. Hon. Gbajabiamila noted that the National Assembly is on the same page with the DisCos on the issue of cost reflective tariffs.

The representatives of the DisCos however said if the planned hike is eventually deferred till next year, the government should continue to bear the difference in the present tariff and what was considered as the appropriate tariff.