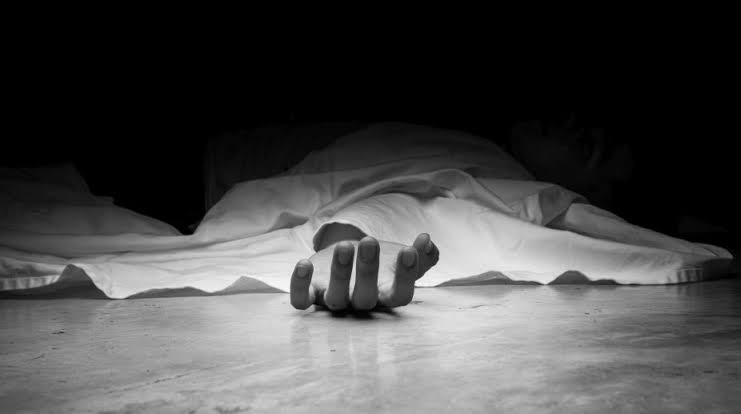 An Upper Area Court in Makurdi, Benue State has tried a 22-year-old businessman, Mtagher Kena, who allegedly murdered his 18-year-old girlfriend by poisoning her.

Kena, a resident of Akpehe village, Makurdi, is charged with culpable homicide, punishable under Section 222 of the Penal Code Law of Benue, 2004.

Earlier, the Prosecutor, Inspector Veronica Shaagee, told the court that one Ayughtse Aondona of Logo 1, Makurdi reported the matter on June 7, at the ‘E’ Division Police Station.

He alleged that the complainant reported that Kena murdered his 18-year-old daughter in Makurdi, NAN reports.

Shaagee stated that the 18-year-old girl who was poisoned later died in Saint Theresa Hospital, Makurdi.

The prosecution said investigation into the matter was still in progress and prayed for an adjournment.

The judge, Mrs. Rose Iyorshe, did not take the plea of Kena because her court lacked the jurisdiction to hear the matter.

Iyorshe, therefore, adjourned the case until August 7 for further trial and ordered that the businessman be remanded in a Correctional Service centre.