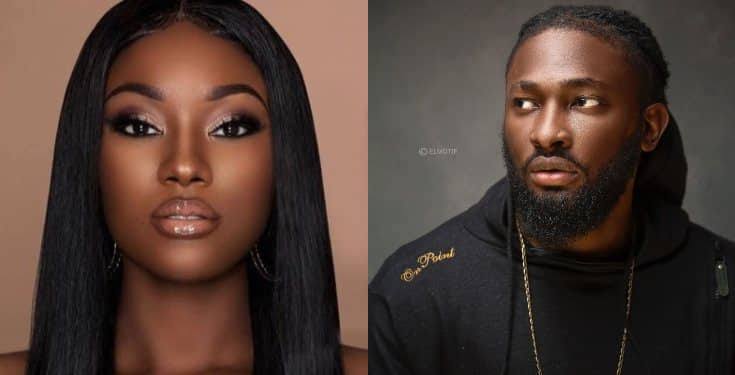 Twitter user who recently called out actor and TV show host, Uti Nwachukwu for allegedly raping her in 2017, has deleted her account.

This comes just 48 hours after Uti petitioned the police and demanded an investigation into the rape allegation.

Last week, a twitter user identified as @KambiliKorie, called out the actor over alleged rape took place in August 2017.

The lady went ahead to also share alleged screenshot of their conversation, where he supposedly apologised for raping her.

Uti hit back by asking the accuser to step forward, show their identity, and report the case to the authorities within 3 days.

He also promised to pay the fees the alleged victim incures in reporting the crime, adding that he will take legal action after three days. 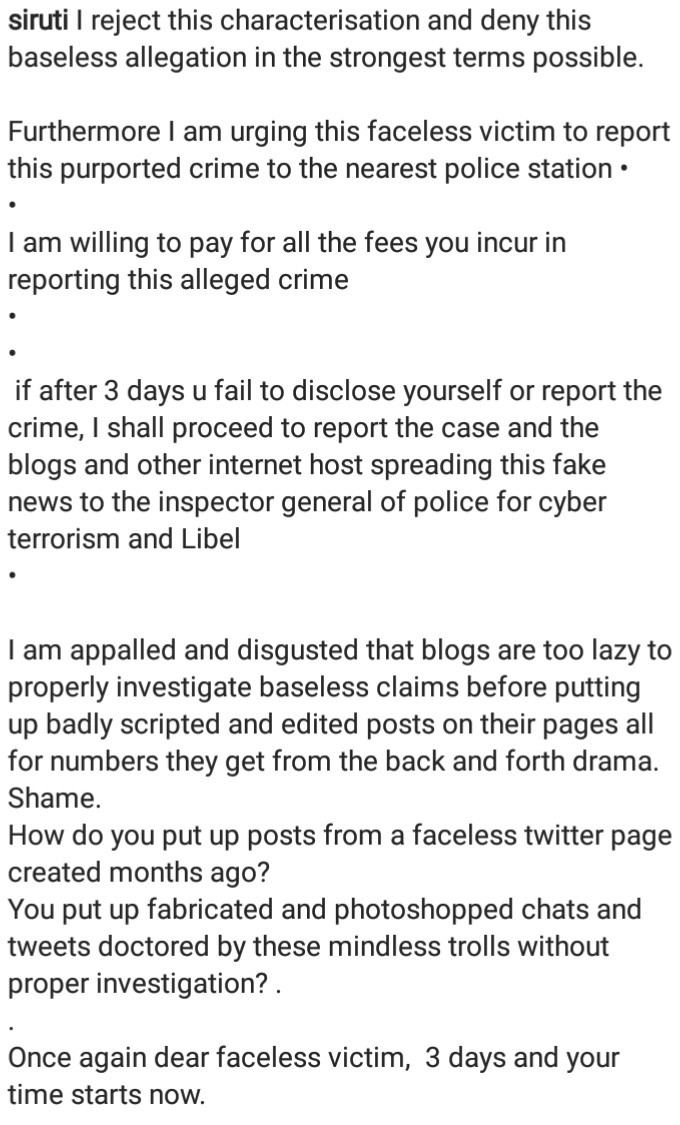 On Friday, Uti petitioned the Inspector General of Police, demanding a full-scale investigation into the allegation.

It has now been discovered that 48 hours after Uti announced that the police has been petitioned, the Twitter user deleted the account. 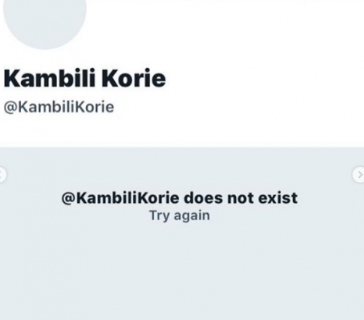 Reacting to the deleted account, Uti declared that investigations into the case will continue.

I did not want to be speaking this unfortunate allegations gain; but it’s also important that I update you all on recent developments.

My accuser- whose account was created only recently to accuse me of this horrendous crime, has been deleted before investigators could identify her.

This is unfortunate because it does not fully exonerate me from the accusation the way the courts would have done; I REALLY needed the opportunity to prove my innocence and this culprit face the full penalties.

However, I am still going to continue to work and cooperate with the police to get to the bottom of this. Victims of sexual abuse need to be heard and believed, and it is why I will continue to pursue this to prevent anyone else from making it even harder from victims to speak out.

Thank you all for your messages and show of support; it is been a difficult period, but I appreciate how so many of you who know me, have stood by me.