Canadian singer Justin Bieber has reacted to the sexual assault allegation made against him by two women, one of which is a Twitter user identified simply as ‘Danielle’.

The lady tweeted from an anonymous account on Saturday night, June 20 which was deleted after Bieber publicly commented on allegation. 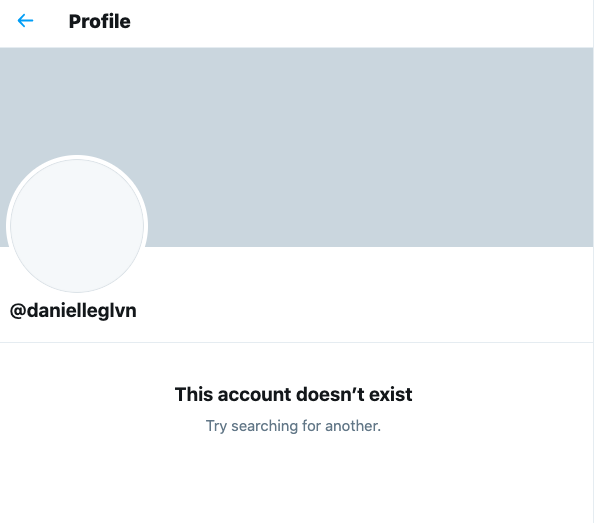 She alleged that the incident took place at a hotel in Austin, Texas on March 9, 2014 and that she met Bieber while attending an event in Texas.

Danielle alleged that herself and her friends were invited back to the pop star’s hotel where she was ‘sexually assaulted without consent.’

She however failed to give out the names of her supposed friends.

In his reaction, Justin Bieber denied the allegation by sharing news articles, social media photos, screenshots of emails and lodging receipts showing time stamps from the time the alleged incident occurred to proof of his innocence.

He said he decided to gather facts to counter the allegation out of respect to so many victims who deal with sexual assault issues.

Bieber also disclosed that he did not stay at the Four Seasons (location of the alleged incident) but spent the night of March 9, 2014 at an Airbnb and March 10, 2014, at the Westin.

The singer further revealed that he attended the show with his then girlfriend, Selena Gomez.

He added that he will be working with Twitter and authorities to take legal action against his accuser.

I don’t normally address things as I have dealt with random accusations my entire career but after talking with my wife and team I have decided to speak up on an issue tonight.

The ‘Sorry’ crooner added that he wanted to gather facts before making an official statement to address the rape allegation.

Rumors are rumors but sexual abuse is something I don’t take lightly. I wanted to speak out right away but out of respect to so many victims who deal with these issues daily I wanted to make sure I gathered the facts before I made any statement.

In the past 24 hours a new Twitter appeared that told a story of myself involved with sexual abuse on March 9, 2014 in Austin Texas at the Four seasons hotel. I want to be clear. There is no truth to this story. In fact as I will soon show I was never present at that location.

He affirmed that he surprised a crowd in Austin where he appeared on stage and sang a few songs.

As her story told I did surprise a crowd in Austin at Sxsw where I appeared on stage with my then assistant side stage and sang a few songs. What this person did not know was that I attended that show with my then gf Selena Gomez

Bieber tweeted an article from 2014 that talked about Selena being with him.

This article from 2014 talks about Selena being there with me. https://t.co/Jr2AE0brY2

The singer also shared photos of him on stage with his assistant side stage and of them on the streets of Austin.

These photos clearly show me on stage with my assistant sidestage and the other with both of us in the streets of Austin afterwards on March 9 2014 pic.twitter.com/WlC6KAvJOZ 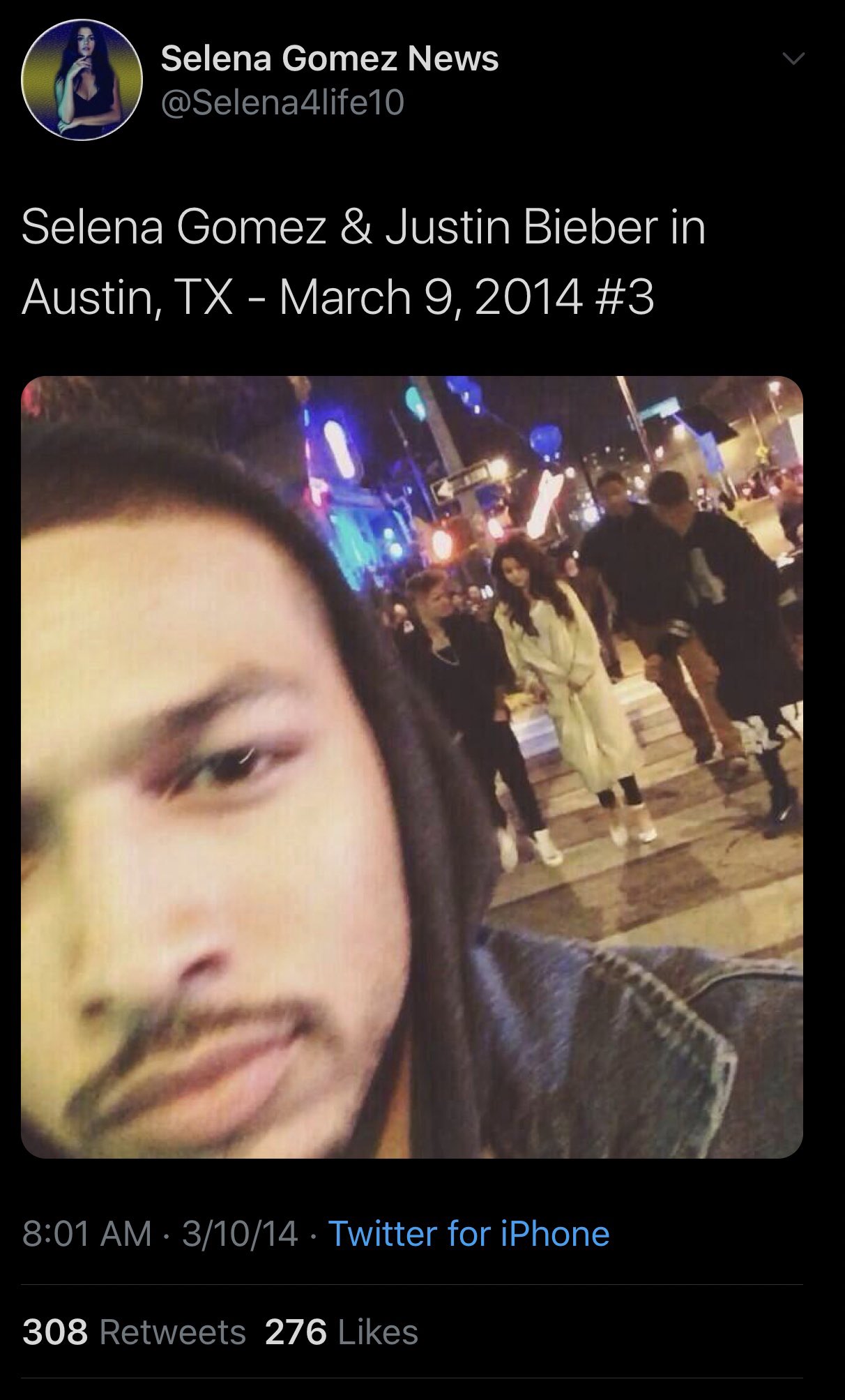 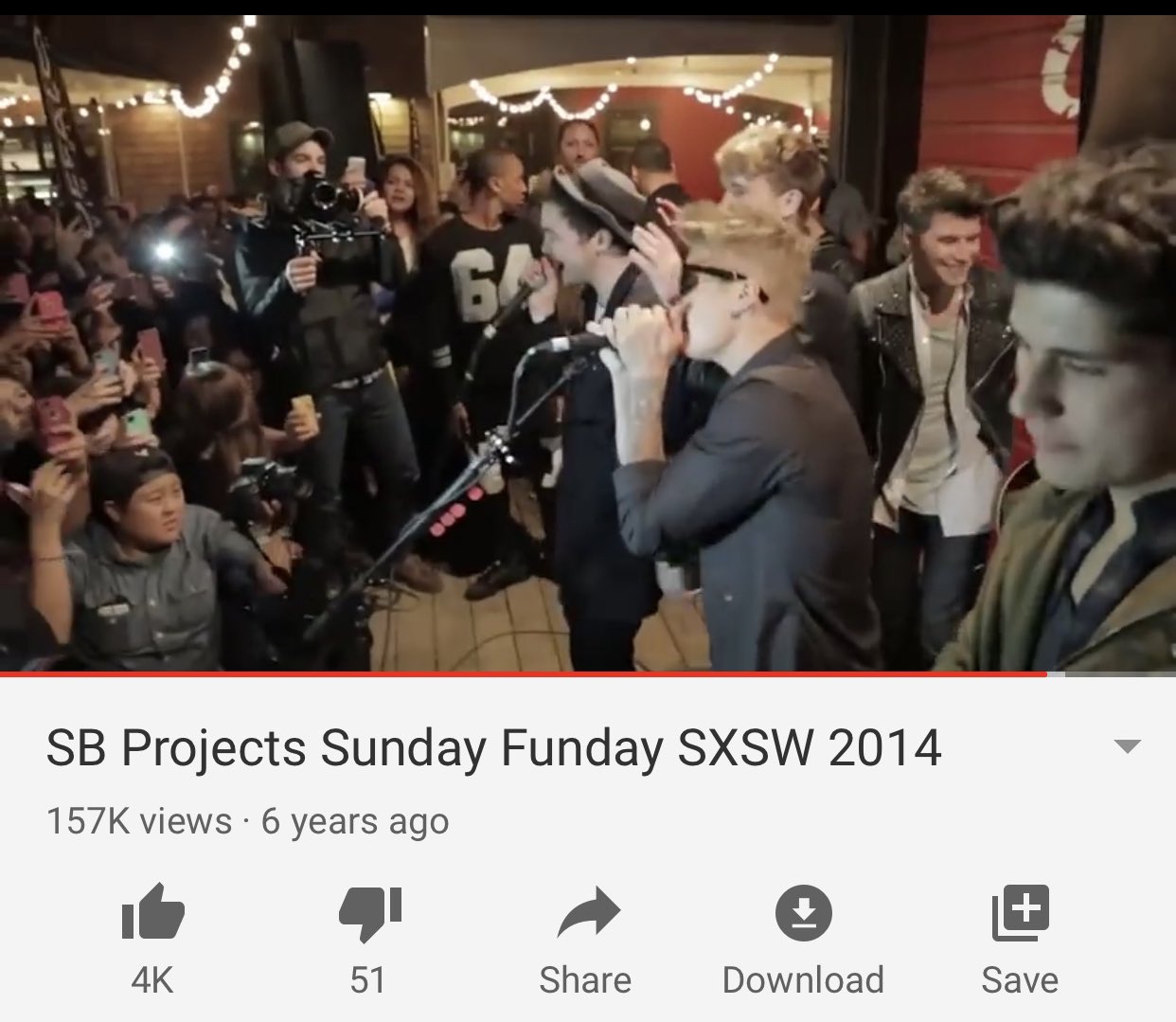 Bieber tweeted an article that showed he did not arrive in Austin that night of the alleged incident until late at night.

Here is article that shows we didn’t arrive in Austin that night from Selena’s show in Houston until late in the night. https://t.co/BsxCoMasqa

He further explained that;

The other reason this story might say I was staying at the four seasons was because a tweet from 2014 on March 10th not the the 9th says they saw me there . This is that tweet pic.twitter.com/piTHxjajvi

The singer declared that he never stayed at the Four Seasons on the 9th and 10th as alleged by the accuser.

However I never stayed at the four seasons on the 9th or the 10th. This person put another tweet up earlier saying they saw me at the restaurant the following night not the hotel pic.twitter.com/K4WHNRlC6k

He explained that he stayed with Selena and his friends at an Airbnb on 9th and on the 10th stayed at Westin.

Furthermore I stayed with Selena and our friends at an airbnb on the 9th and on the 10th stayed at a Westin because our hotel reservation at LÀ Quinta and not the four seasons was messed up. Here are the receipts for the hotel on the 10th pic.twitter.com/hLNHnvJ6XS

Receipts of his hotel reservations;

Speaking further, Bieber said he confirmed with the regional manager of Four Seasons that he was never there on March 9th and 10th 2014.

We have also confirmed with the Four Seasons regional manager that I was never on property on the 9th of March 2014 and never a guest on the 9th or the 10th and I welcome all press to inquire with them if needed or wanted.

The Pics I showed of me and Selena march 9 in Austin should make it clear that we were together that night and went from the venue to our Airbnb and never went to the four seasons. This is our airbnb receipt where we crashed with our friends pic.twitter.com/4ZDIqjeCIQ 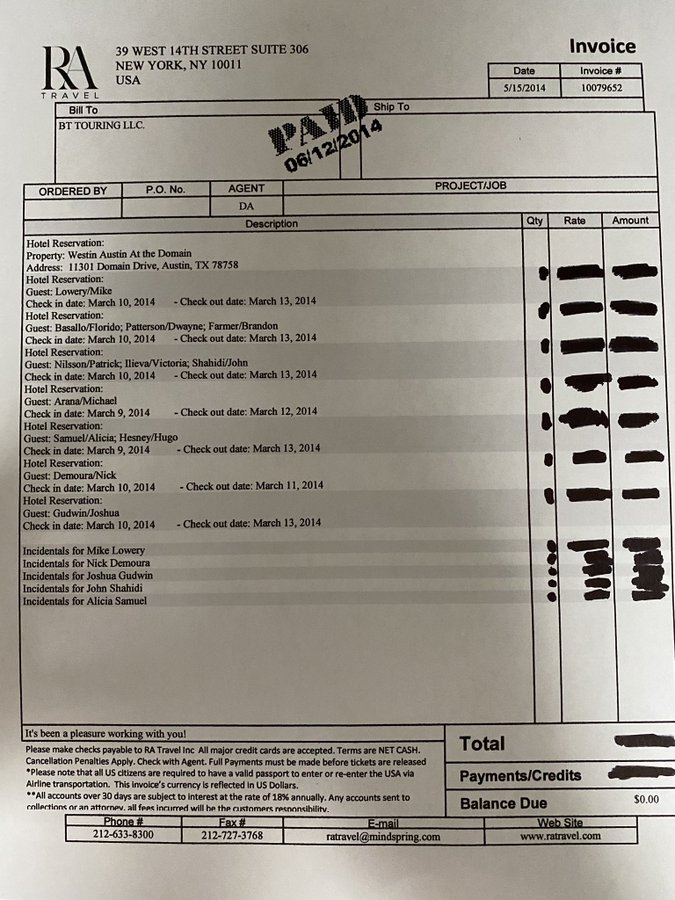 The pop star revealed that;

On march 10th selena left for work and I stayed at the Westin as the receipts clearly showed with my friends nick and john before I left town. Once again not at the four seasons. We booked it for a couple days to stay for the defjam show but I bailed on the 11th to head back home pic.twitter.com/Ku15SCYz91

Bieber concluded by saying every claim of sexual abuse should be taken very seriously, hence the reason for the detailed explanation.

Every claim of sexual abuse should be taken very seriously and this is why my response was needed. However this story is factually impossible and that is why I will be working with twitter and authorities to take legal action.

The singer said he will be working with Twitter and police to take legal action.

Selena Gomez Fears She Might Be Unable To Have Her Own…

Justin Bieber Decides To End Friendship With Kanye West For…