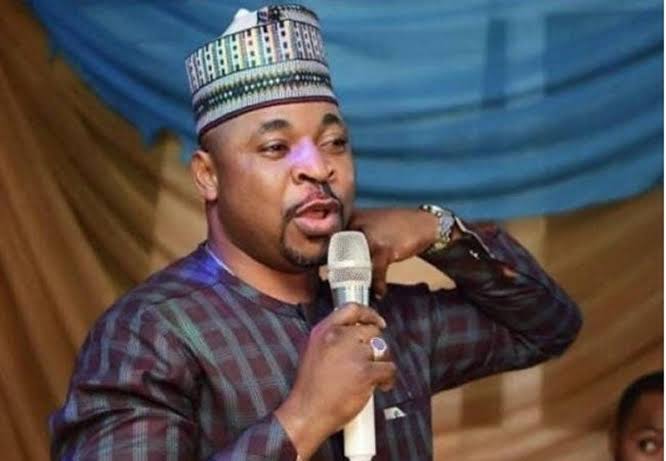 Chairman of the Lagos State branch of the National Union of Road Transport Workers (NURTW), Alhaji Musliu Akinsanya better known as MC Oluomo has been appointed as member of a 20-man Federal Government committee.

The committee is set up to make selection of beneficiaries for the Federal Government’s 774,000 jobs across all the Local Governments in the country.

The initiative, which is being handled by the Federal Ministry of Labour and Employment is targeted at providing jobs for 774,000 citizens across the 774 local governments in the country.

The jobs are basically unskilled labour, with a monthly wage of N20,000.

The committee also includes the Iyaloja of Lagos, Mrs Folashade Tinubu-Ojo, who is Asiwaju Tinubu’s daughter.

Some traditional rulers, leaders of trade and labour associations as well as other stakeholders in Lagos were also selected.

MC Oluomo’s appointment comes few months after he dispelled rumors that he is planning to contest for a political office in Lagos State in the future.

The staunch All Progressives Congress’ supporter, however, said he is fully in support of the party in government in the state.

The union boss made the clarification while speaking with journalist Funmi Iyanda on Public Eye show in May.

The constitution permits anyone to contest. But count me out of it contesting. I do not want to be a rep, a senator or a governor.