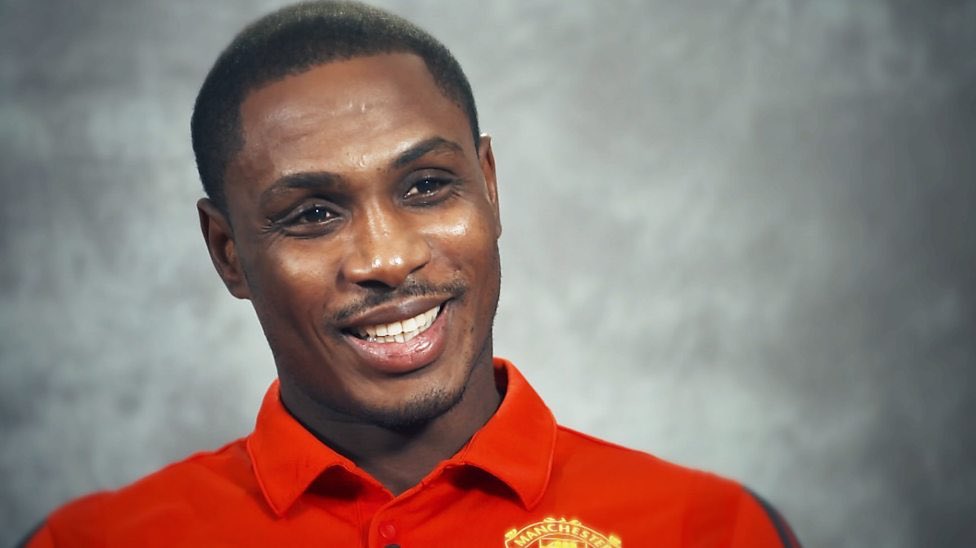 Nigerian football player Odion Ighalo has agreed to an extension of his loan deal with Manchester United until January 2021.

The striker had been on a six-month agreement loan at Manchester United which expired on Sunday night.

Last week, there were speculations that United’s attempt for loan extension of Ighalo was rejected by parent club Shanghai Shenhua.

DailyMail had reported that the player’s parent club Shanghai Shenhua demanded that their star striker returns to the club for the start of the Chinese Super League.

However, according to The Telegraph, both clubs have now agreed for the 30-year-old striker to stay in Manchester until the new year.

The media outlet said Ighalo will discuss a new contract with Shanghai Shenhua when he returns in 2021.

The deal is now awaiting English Football Association’s approval before it is registered.

The news comes after his agent Atta Aneke on Sunday confirmed to Norwegian media outlet Nettavisen that talks were in place for the player to remain at Old Trafford.

We are nearing an agreement with Manchester United on an extended loan. The agreement will mean that Ighalo will remain with them until January 2021.

Ighalo had impressed United after scoring four goals in just eight games but this soon came to an halt due to postponement of the Premier League season as a result of the coronavirus pandemic.