Alexander was shot in his chest and abdomen on Askew Road in Shepherd’s Bush at 12.40am on Monday, BBC reports.

Despite the efforts of emergency medical services, he was pronounced dead at the scene moments later.

Police believe he had just been to a nearby grocery store and was walking in the direction of his home address when he was shot.

Witnesses told the BBC they heard someone screaming ‘help me, help me’ in the wake of the shooting, as passers-by tried to give him CPR.

A post-mortem conducted on him showed he died from gunshot wounds to his chest and abdomen.

A police investigation into the attack is currently ongoing but no arrests have been made.

According to detectives, a white Range Rover Evoque linked to the murder was later found burnt out three miles away.

Alexander was just 20 years old when his life came to an end in such a tragic way. We are determined to bring those responsible for this unnecessary and terrifying violence to justice. The white Range Rover seen in the area and later found burned out is also a key part of the investigation. We send our heartfelt condolences to Alexander’s family at this time.

Khafi posted a black picture on her Instagram page on Friday to mourn him. 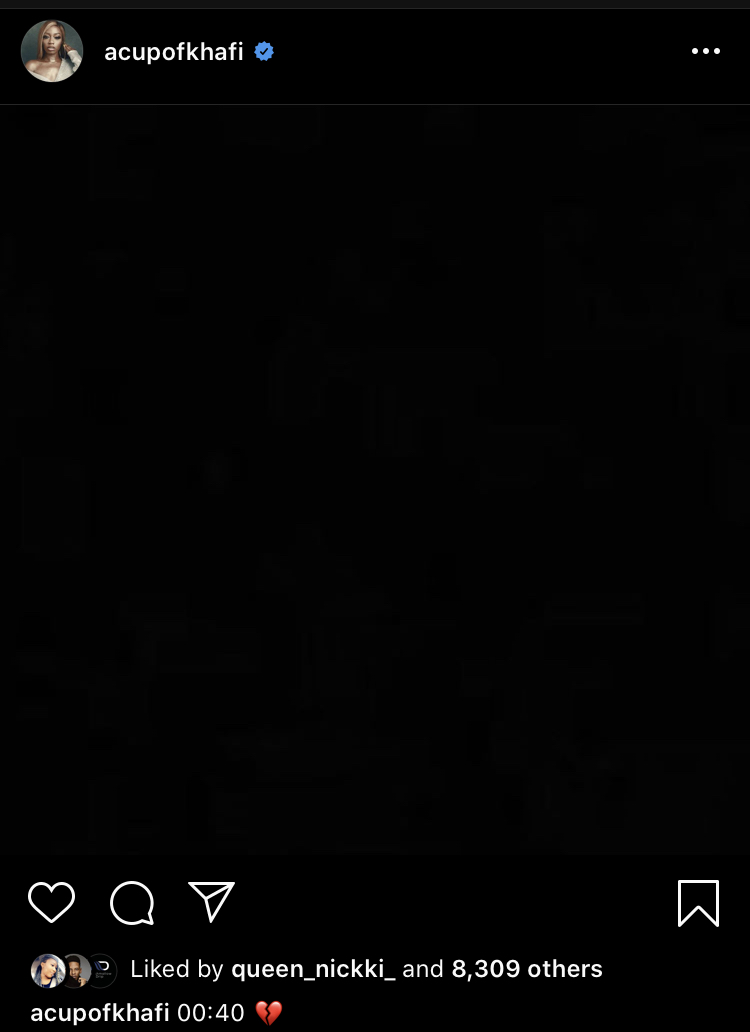