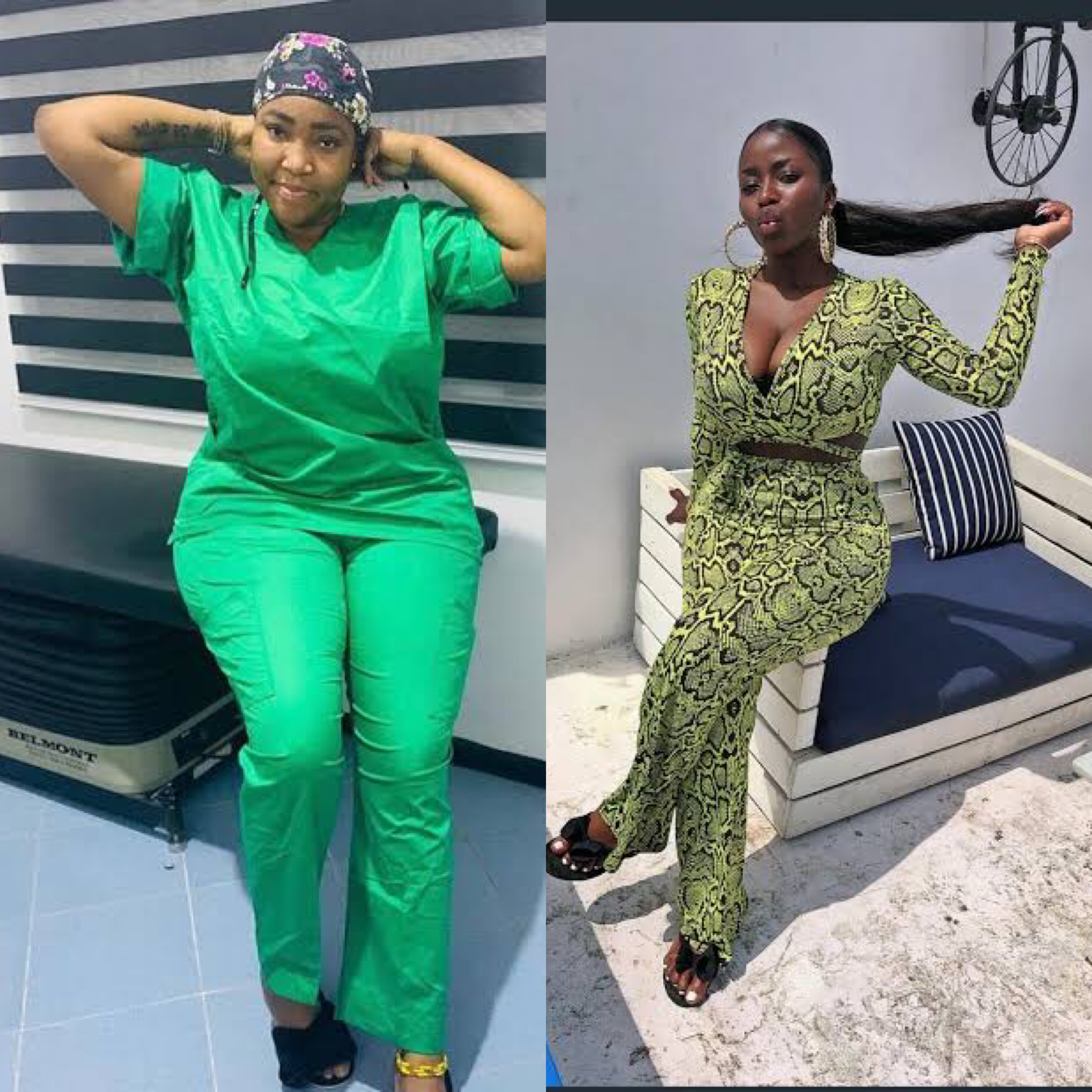 Dr. Anu Felix, owner of Med Contour, a cosmetic surgery outfit, has come under heavy censure for allegedly arresting a victim of a botched surgery she carried, Omotola Taiwo and intimidating her to sign an undertaking forbidding her from speaking about her failed surgery experience on social media.

It would be recalled that Dr. Anu in April was slammed by many Nigerians for performing a failed surgery on Omotola Taiwo popularly known as @Omohtee12 on Twitter, which almost cost her life.

This led to the sealing of the clinic by Federal Competitive and Consumer Protective Commission (FCCPC).

In the latest development, Omohtee has now revealed that she was recently arrested by the Police Force on the instruction of Dr. Anu and was forced to sign an undertaking never to talk about her failed surgery courtesy Med Contour on social media.

According to a screenshot that surfaced on social media on Saturday, Omohtee narrated her alleged ordeal at the police station to a yet-to-be identified person on Instagram.

I just got back from Police station. Anu accused me of conspiring with you to defame her. I have signed undertaking that I would not say anything about her on social media again, which I did not even do after my viral video. It was the new girl’s video that made her trend again. I collected mad insults and bullying today upon all my pictures I showed them and even letter from the hospital I am using cause I am still receiving treatment.

Many Nigerians have reacted to the news, calling out Dr. Anu for intimidation and incompetence.

So Dr Anu had mind to Arrest Omothee after almost ending her life?
Forcing her to sign never to speak about the matter on Social Media again.

The way power is abused in this country eh

Dr anu arrests omothee. See eh, in Nigeria just have money and small connect, then your life is sorted.

You can show small crase anytime you feel like and go scot free.

Dr anu got omothee arrested and made her sign undertaking. Which kin thing be this. Haba

Omooooo so Dr Anu arrest omothee for surgery gone wrong…in this life as a Nigerian I want to teach you how to get away with crime.

I’m yet to understand why Dr Anu hasn’t been lifted by the law despite damaging lives daily, yet she goes about arresting her victims & making them sign an undertaking.

Once you have connections in Nigeria, then you’re above the law.💔

So what you’re saying is she signed a consent form to take her life ?
If you don’t know what’s going on just sit it out

Dr anu got omothee arrested and made her sign undertaking. Which kin thing be this. Haba