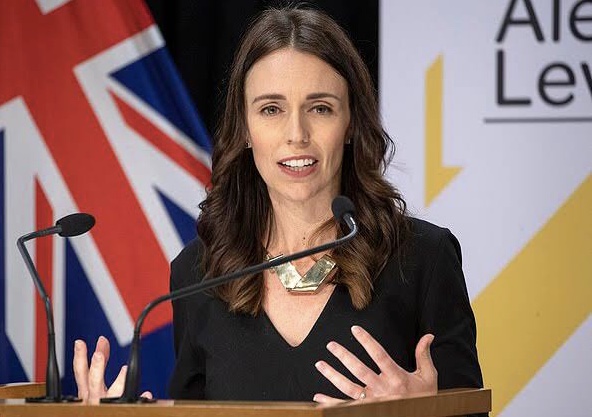 New Zealand’s Prime Minister Jacinda Ardern has said all restrictions imposed in the country to check the spread of coronavirus may be lifted in the coming week, after recording no new coronavirus cases for 11 consecutive days.

Jacinda Ardern who stated this while speaking to reporters at the country’s capital, Wellington on Tuesday, revealed that;

Our strategy of go hard, go early has paid off. In moving to the next level so soon, we will be one of the first countries in the world to have experienced a COVID-19 outbreak and then return to that level of normality so quickly.

Ardern said her cabinet will make a decision on the next line or action on June 8th, earlier than the planned date of June 22nd.

The country’s success at controlling the virus is largely because of a strict lockdown enforced for nearly seven weeks, causing most businesses to close down and everyone except essential workers to stay indoors.

New Zealand as at Tuesday has recorded 1,504 total confirmed infections, 22 deaths and only one active case who is not admitted in the hospital.

Ardern however said when all restrictions are lifted, strict border controls would remain but returning New Zealanders must spend two weeks in government-controlled isolation.

Shopping centres, retail stores and restaurants have already been allowed to reopen in New Zealand, although social distancing has remained in place and gatherings are limited to 10 people.

But on Monday, thousands of New Zealanders defied those restrictions to protest the death of George Floyd.

Floyd, a 46-year-old black American, died after a white police officer knelt on his neck for several minutes during an arrest in Minneapolis, Minnesota.

His death has since sparked outrage in various parts of America and other countries in the world have joined the protest.