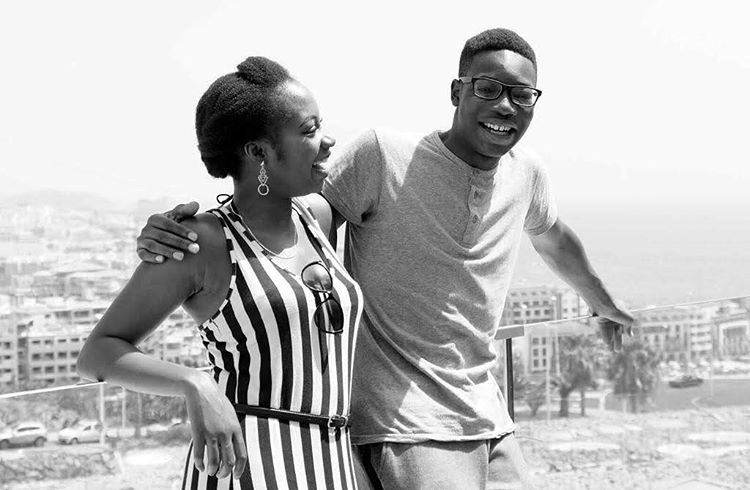 UK independent charity, Crimestoppers, has offered a reward of up to £10,000 (N4.7m) for anyone with information about the killers of Alexander Kareem, younger brother of ex-Big Brother Naija housemate, Khafi Kareem.

He was said to have been walking back home from a shopping mall when he was shot by a yet-to-be-identified person.

Witnesses said he screamed out ‘help me’ as he laid ground after a gunshot sound.

According to police, he died from the gunshot wound to the chest and abdomen.

Crimestoppers is now offering a reward of up to £10,000 for information that would lead to the arrest of the person or people responsible for the murder of Alexander Kareem.

Crimestoppers is offering a reward of up to £10,000 for information that leads to the arrest of the person or people responsible for the murder of Alexander Kareem. Please speak up and help find justice for Alexander and his family @CrimestoppersUK 100% anonymous. 0800 555 111 pic.twitter.com/JA5a1ec0Hk

Our thoughts are very much with the family and friends of Alexander after this tragic murder. He had a great future ahead of him and his life has been senselessly cut short. If you know who was responsible or have any information, no matter how small, please speak up and tell Crimestoppers. This is your opportunity to do the right thing. We are offering this reward because his family deserve to see justice for Alexander.

Police are also investigating a white Ranger Rover which was found burned out just 25 minutes after police were called to the scene.

We continue to work round the clock to find answers for Alexander’s friends and family. We are appealing to those who have information to call and say what you know. There are people out there who know who was in the white Range Rover that night. You are protecting someone who has committed a terrible crime and needs to be brought to justice. Please think of Alex’s family and friends who deserve to know what happened to him.

We are hoping this significant reward, put up by Crimestoppers, will encourage people to come forward. It is 100 percent anonymous. There continues to be additional patrols in the area and we want to reassure the public that we will do all we can to bring those responsible to justice.