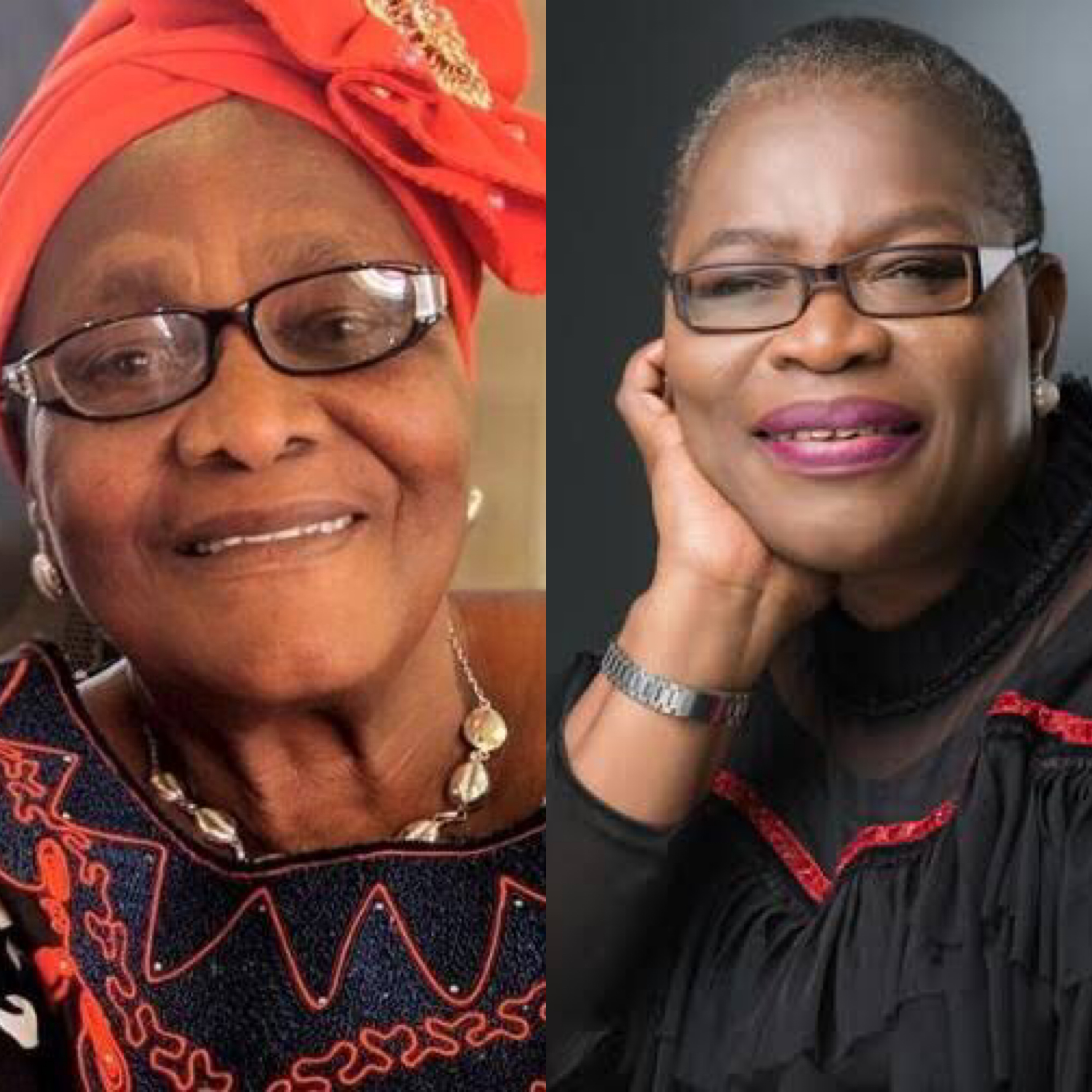 The information was contained in an official press statement by her Media Office on Monday.

The statement, signed by Ezekwesili’s Spokesperson and Publicist, Ozioma Ubabukoh, stated that Mama Ujubuonu died in the late hours of Sunday.

Madam Ujubuonu died in the arms and home of her daughter, Ezekwesili, in Abuja on Sunday night.

A native of Ndodolu Village, Umunuko, Ukpor, Nnewi South Local Government Area of Anambra State, she was widowed following the death of her husband, Benjamin Ujubuonu, in 1988.

She is survived by her children, grandchildren and other family members.

Breakthrough: Cancer ‘Disappears’ In Every Patient During…