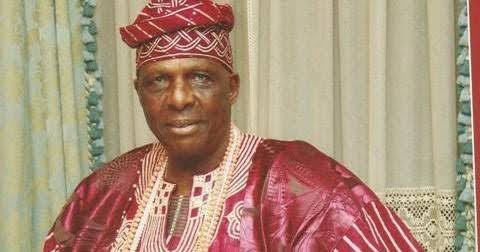 Renowned industrialist and the Parakoyi of Ibadanland, Chief Bode Akindele has passed on at age 88.

However the cause of his death was not disclosed in the announcement.

The billionaire businessman is the father of one of Nigeria’s leading fashion designers, Folake Akindele-Coker, owner of Tiffany Amber brand. 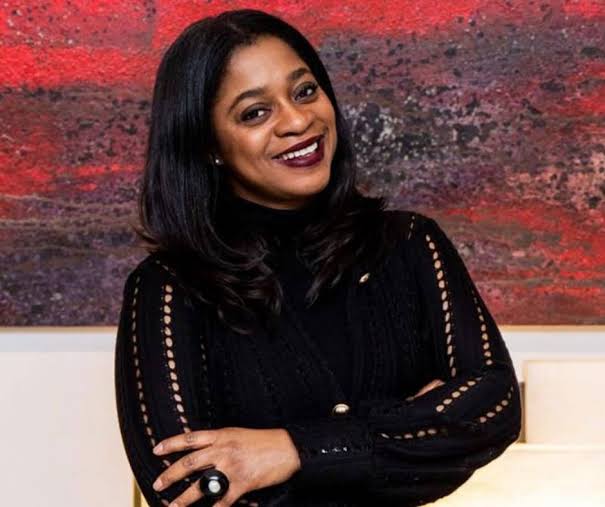 He was a renowned business man who in his latter years was involved in philanthropy, which birthed the Bode Akindele Yield Initiative (BAYI) targeted at youth development and empowerment.

Through his Bode Akindele Foundation, the deceased has for many decades awarded scholarships to bright and indigent students. 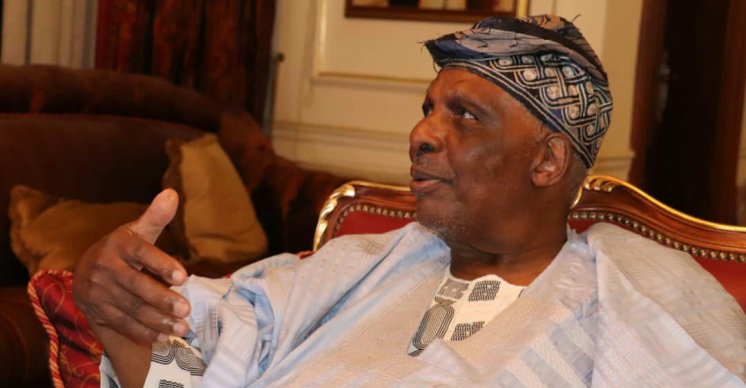 Chief Akindele recently donated N25 million each to Oyo and Lagos states as well as N50 million to the Federal Government to assist in the curtailing the spread of coronavirus in the country.

Madandola Group deals in various business ranging from maritime, properties, manufacturing, real estates to investments, finance and flour milling with its headquarters in the United Kingdom.

Among the subsidiaries of the Madandola Group making waves in the business world include Standard Breweries, Ibadan, Diamond Foods Ltd, Ibadan, United Beverages Ltd, Ibadan, Associated Match Industry, Ibadan, merged with Ilorin, Port-Harcourt and Lagos to form a company with a large share of the Nigerian market and Standard Flour Mills in Lagos.

His father, Pa Joshua Laniyan Akindele, was a Chief Tax Clerk for the whole of the Western Region, a position that can be equated to that of the Chairman of the Inland Revenue today.

His mother, Rabiatu Adedigba, was a wealthy Ibadan trader who was politically influential. Alhaja Rabiatu is recorded as the first woman to go to Mecca from Ibadan, Oyo state.

The late Chief reportedly called his family members for Lunch on Sunday and had hours of discussion with them before his passing in the early hours of today.