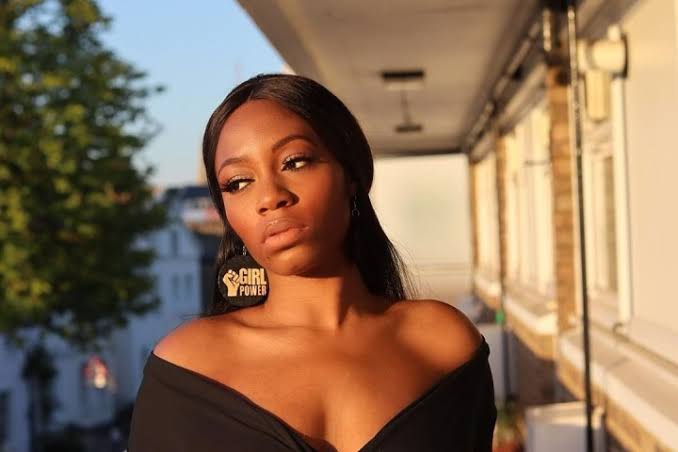 Ex-Big Brother Naija housemate Khafi Kareem has called for prayers for her grieving family following the death of her 20-year-old brother, Alexander Kareem who was shot dead in London, UK.

Alexander was gunned down close to his family house in Shepherd’s Bush, West London on Monday, June 8.

He was reportedly walking home from a grocery store in the early hours of Monday before he was shot dead.

Khafi took to her YouTube page on Saturday to asking her fans and well wishers to pray for her family as they mourn.

I am just going to stay in silence and if you guys can just pray for me and my family, that will be amazing.

She had previously celebrated her deceased brother on his 20th birthday in March on Instagram.

Sharing a photo of herself holding late Alexander, she wrote;

I thank God for your life and do not take you for granted!! I love you very much and I am so proud of everything you are doing for yourself. You are a go getter and I pray God blesses every step forward you are making.

Watch full video of Khafi calling for prayers for her family and late brother, Alexander below;

How Building A YouTube Channel Helped A Muslim Influencer On…