Police in Anambra state have arrested a 31-year-old man, Chijioke Chukwulota, pictured above, for selling his set of twins born to him by his...
Read more
Metro

Why I Removed My Fallopian Tubes – 28-Year-Old Woman Explains 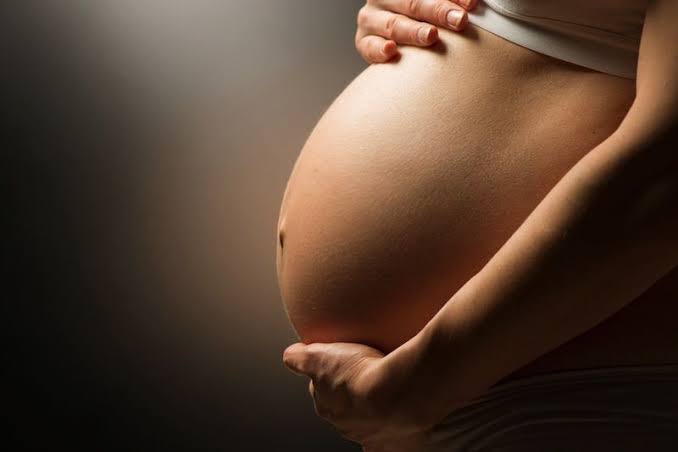 A 28-year-old woman has explained why she removed her fallopian tubes, a female reproductive organ, as against doctors’ advice.

The woman, identified as Trixie, took to Twitter on May 23rd to first reveal that she has successfully removed her fallopian tubes and started her ‘childfree’ lifestyle journey.

This sparked debate among users of the social media platform, asking questions about her reason for the drastic and life-changing decision.

In response to numerous questions, Trixie (@TrixieNumba9) said she has never been pregnant and would not want to be for the rest of her life because having children does not compliment her lifestyle.

Trixie went on to narrate the challenges she faced from 5 medical personnels who opposed her move, saying they thought it was unusual for a young unmarried woman who has never had kids to want to take such drastic measure.

It took 6 attempts to get approval.

The 5 male doctors turned me down because I was under 30, childless, single & never experienced a pregnancy

It was very difficult for me emotionally and mentally. I even stopped being sexually active for 450 days because I was on a mission 😭

She narrated that she got approval to remove her fallopian tubes on April 1st and was scheduled for the operation on May 3rd.

Dr. Grace Banner spoke w/ me about the cons of the procedure & asked me questions.

I was very knowledgeable and I think that surprised her lmao.

The young woman stated that a lot of people tried to discourage her by telling her she might change her mind or may meet a man who she may want to have kids with.

What if you change your mind?
– I won’t

Will you adopt?
– No

What if you meet a nice man?
– I tell men upfront that I’m never having kids, his move

Why don’t you want children?
– They don’t compliment my lifestyle

With each difficulty she met, she was more determined to try harder to have her fallopian tubes removed.

Trixie insisted to each medical personnel she met that she knows she will never change her mind because she is satisfied with her decision.

She replied to other questions saying;

When did you realize you didn’t want to be a mom?
– I’ve known since I was 16 lol. I had a running joke “ima get my tubes tied before 30” all through HS & look what happened 🙂❤️

What if you regret it?
-Only thing I would regret is living a mediocre life tbh

Do you want to get married?
– No

You don’t think it’s selfish?
– I honestly don’t care what ppl think cause this is my uterus and my life. God gave every woman her own uterus, why are you minding mine?

You’re not scared of ending up alone?
– What?, you can end up “alone” even if you have kids lol.

Everyone that’s pressuring me with the “just one baby” rule won’t lift a finger to help me with a baby (I didn’t even want). You’re not going to force me to ruin my life so you can feel more comfortable around me.

When asked why she was so vocal about the childfree movement, she said;

Childfree black women exist & there is space for everyone but us. We’re silenced or placed of the back burner.

It’s a taboo topic in the community to be honest. We’re told “you’ll change your mind” & “wait until you meet a nice man”. Why would having a man force me to change my mind?.

Those people telling me I will change my mind are invalidating my feelings and beliefs. I know I make people uncomfortable with my honesty.

There are parents that wish they would have stayed childfree. They ended up caving & having children just to be miserable. Very sad to witness.

She concluded by saying;

It is very rude to ask a woman “when are you going to have a baby?”. That is very invasive and tacky. I want you all to stop doing that because you don’t know what they are going through.

Police in Anambra state have arrested a 31-year-old man, Chijioke Chukwulota, pictured above, for selling his set of twins born to him by his...
Read more
- Advertisement -

Police in Anambra state have arrested a 31-year-old man, Chijioke Chukwulota, pictured above, for selling his set of twins born to him by his...
Read more
Metro

Former presidential candidate of the Peoples Democratic Party (PDP), Atiku Abubakar, has dismissed reports that he and his family are on a watch list...
Read more