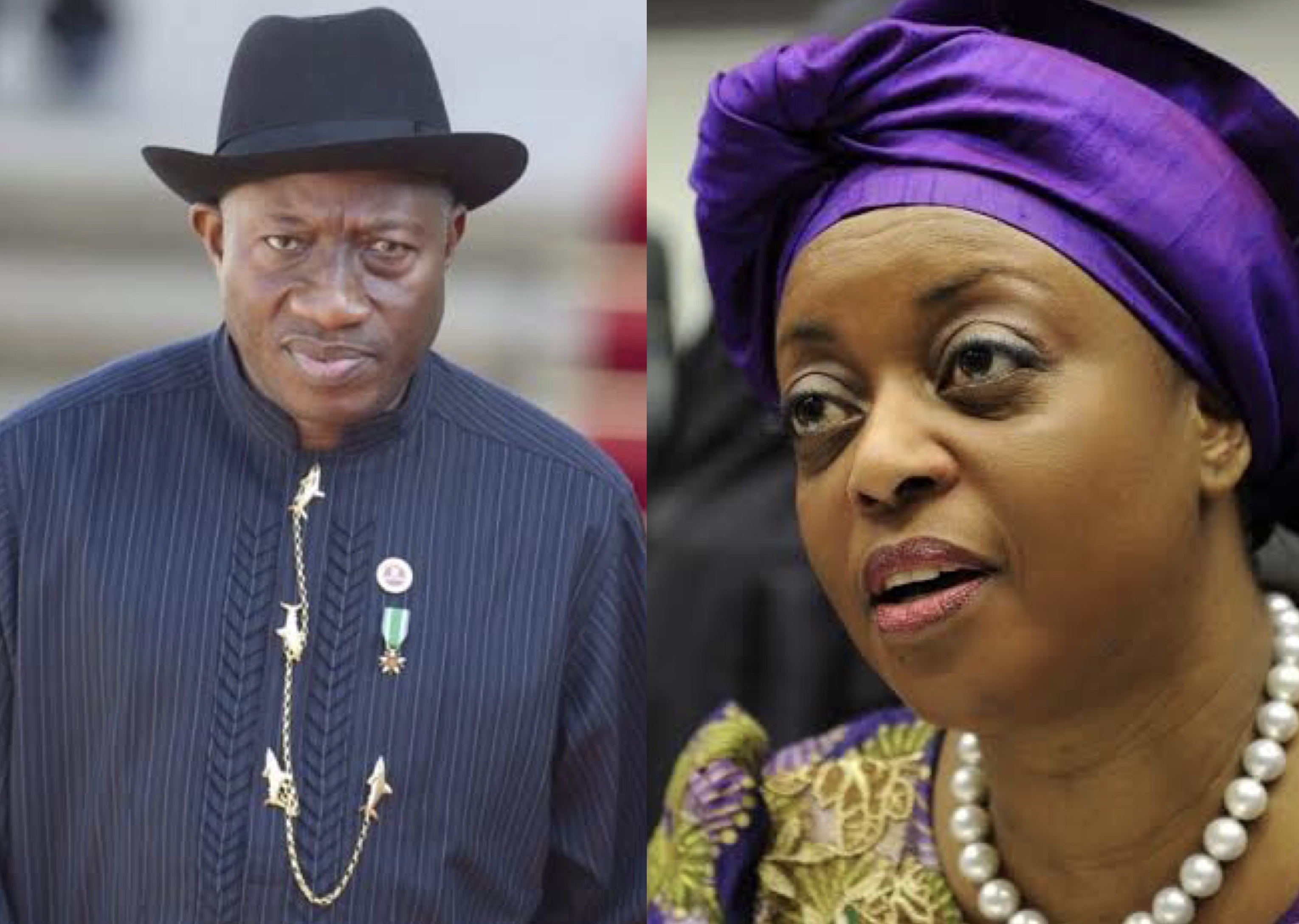 A New York federal judge has ruled that Nigeria can subpoena 10 banks in the United States for information needed to prosecute government officials allegedly connected to a British Virgin Island engineering firm’s alleged bribery scheme and a $9.6 billion arbitral claim.

The requests were filed by Alexander Pencu, a partner of Meister Seelig & Fein LLP, attorneys for the Federal Republic of Nigeria and Abubakar Malami, the Attorney General of the Federation and Minister of Justice of Nigeria, Premium Times reports.

In September 2019, a UK court awarded $9.6 billion against Nigeria in favour of Process and Industrial Developments Ltd (P&ID).

According to Pencu, the banks involved include;

District Judge Lorna Schofield, who gave the ruling, ordered the banks to allow the Federal Government have access to all account details of officials listed in its subpoena request.

Others named in the subpoena are Taofiq Tijani; Grace Taiga; Mohammad Kuchazi; one Michael Quinn, who died in 2014; James Nolan; Adam Quinn; and Ibrahim Dikko.

The politicians listed above were all in office when the country signed a contract with P&ID and later became involved in a finance dispute with the company.

There is good reason to believe that ministers at the highest level were involved in a corrupt scheme to steal money from Nigeria.

In his reaction to the development, Ikechukwu Eze, spokesman of Goodluck Jonathan, said;

He has no accounts in the United States of America, and encourages US authorities to cooperate fully with the Federal Government of Nigeria’s subpoena.

FG To Evacuate 200 Nigerians From Canada On Thursday