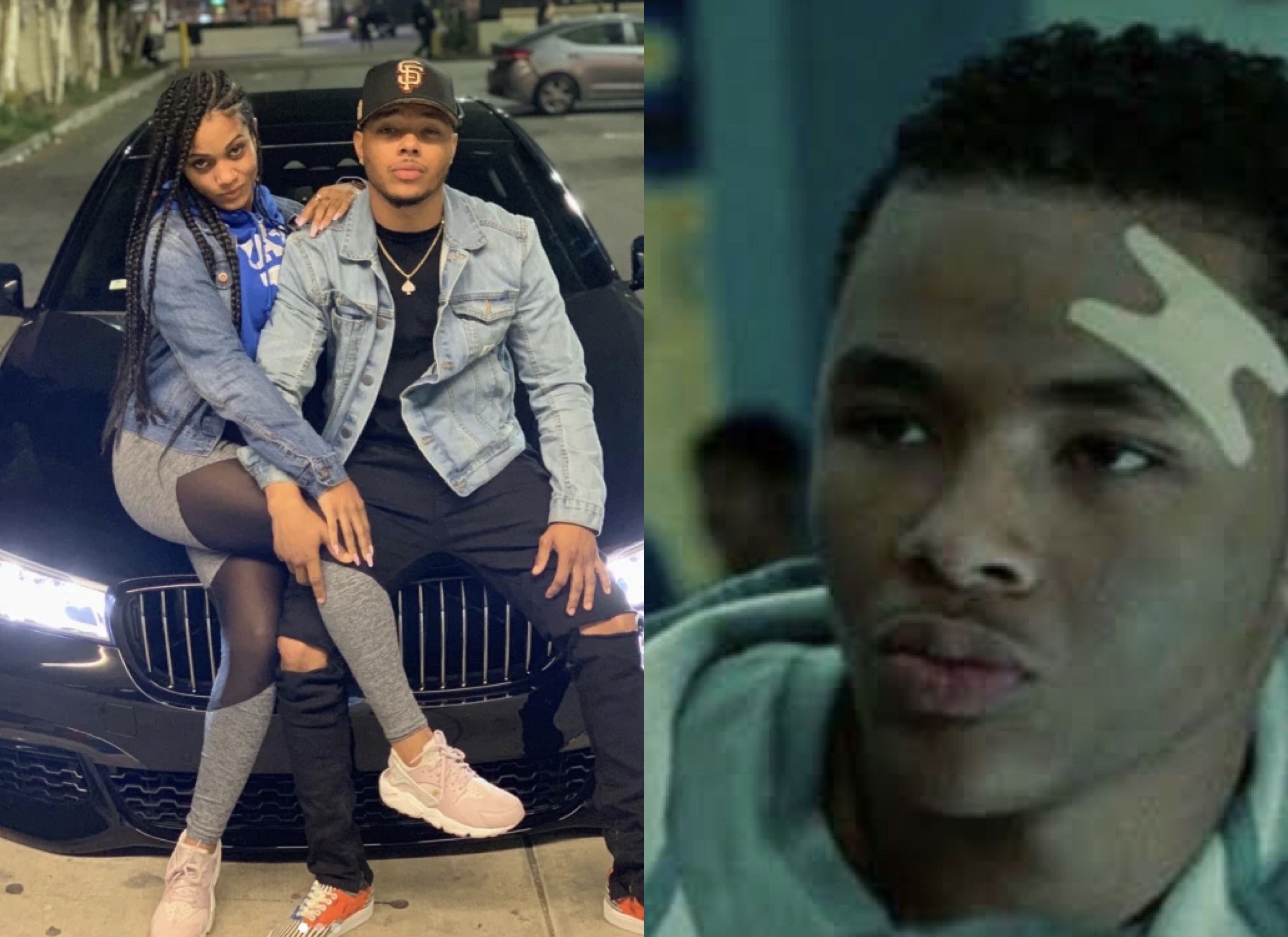 Twilight actor Gregory Tyree Boyce and his Nigerian girlfriend Natalie Adepoju have been found dead in a Las Vegas residence.

According to the Las Vegas Medical Examiner’s office, the couple were found dead on Wednesday but the news of their death was announced on Monday.

The medical examiner’s office also stated that the cause of their deaths is yet to be revealed pending toxicology results.

A source revealed that a white powdery substance was found at the scene, but authorities are yet to confirm, TMZ reports.

Boyce’s mother, Lisa Wayne paid tribute to her son in a post on social media.

She said Boyce had been working to open a wing shop called West Wings, with sauces named after West Coast rappers.

I’m sick without you. I’m torn, I’m lost. I’m in pain. I’d text you or call you when I was broken or worried about something, and you’d tell me, Ma, I got you, we’ll get thru this together. Boy. Why did you leave me?

My baby boy, Greg Boyce was the best chef….oh man. He was in the process of starting a wing business, West Wings. He created the flavors to his perfection and named them after west coast rappers. Snoop Dog, Kendrick Lamar, Roddy Ricch, The Game, etc.

He had flavors like, Tequila Lime Agave…those were my favorite. A Hennessy Maple flavor, oh man, just so damn good. I can say that my son was my favorite chef. He was on to something great and that was his passion.

Boyce is survived by his mother and his 10-year-old daughter, Alaya. Natalie leaves behind her son, her father, and siblings.