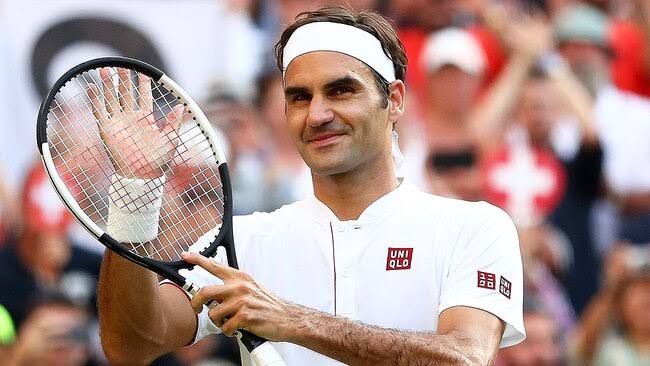 He tops the list with $106.3 million in total earnings from salary, winnings and endorsements.

Federer, who ranked fifth on last year’s list, knocked out soccer superstars Lionel Messi, Cristiano Ronaldo and Neymar, along with boxer Canelo Alvarez, to take the No. 1 spot.

The 38-year-old player despite being in the latter stages of his playing career made $100 million from endorsement earnings, and $300 million contract signed with Japanese retail company Uniqlo in 2018.

The coronavirus pandemic triggered salary cuts for soccer stars Messi and Ronaldo, clearing the way for a tennis player to rank as the world’s highest-paid athlete for the first time.

She unseated US rival Serena Williams from top of the list after toppling Russian Maria Sharapova’s previous record.

The 22-year-old broke Sharapova’s previous record for a female athlete which was set in 2015 when the recently retired Russian totaled $29.7 million.

According to Forbes magazine, Osaka, a two-time Grand Slam champion, made £30.7m ($37.4million) in prize money and endorsements over the past 12 months, setting a new record.

Forbes however noted the coronavirus pandemic has made an adverse impact on athletes’ earnings, as the combined $3.6 billion earned by the top 100 is a nine percent drop from last year’s figures.