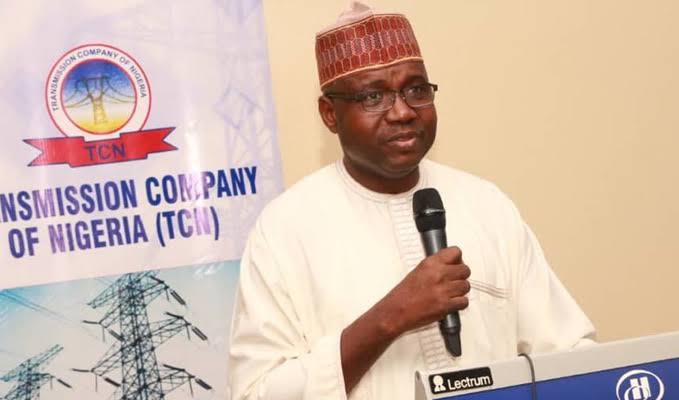 In-house unions of the Transmission Company of Nigeria (TCN) have on Wednesday, protested the sack of Usman Gur Mohammed as the Managing Director of the company.

Members of the unions, comprising the Senior Staff Association of Electricity & Allied Companies (SSAEAC) and the Nigerian Union of Electricity Employees (NUEE) were seen outside TCN headquarters and the Federal Ministry of Power, chanting protest songs, Daily Trust reports.

The removal of the TCN Head was announced on Tuesday by the Minister of Power, Engr. Sale Mamman, through a statement by his spokesman, Aaron Artimas.

He was replaced with Engr. Sule Ahmed Abdulaziz as the head of TCN in acting capacity, with immediate effect. He was the Regional Transmission Manager (RTM), Abuja Region of TCN.

The Minister also confirmed the appointment of four directors that have been pending, with immediate effect.

However, the sack of Mohammed as the MD has been linked to recent tension at TCN.

There has been contention at the company since last week after the erstwhile MD wrote a letter dated April 24th, barring the General Manager, Special Duties, Chris Okonkwo from work over his tenure expiration two years ago.

Okonkwo had responded in a letter saying he was on active civil service and was posted from the ministry of power, hence cannot be barred.

The special duties manager had garnered the support of the Trade Union Congress (TUC) to resist the action with a plan for a nationwide strike to disrupt TCN activities, a critical player in the power sector.