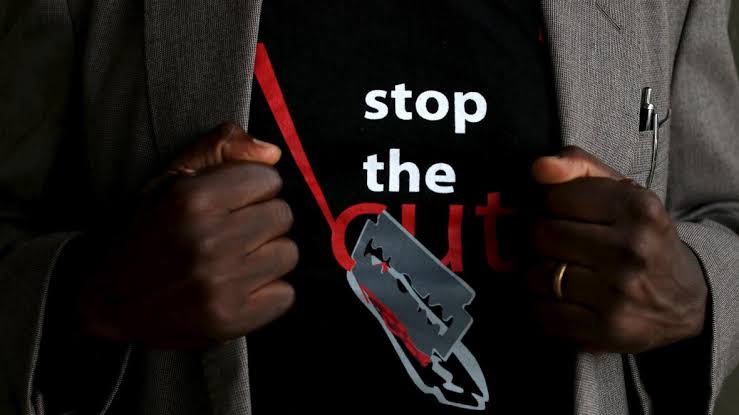 Sudan’s government has criminalized female genital mutilation (FGM), a practice most of the country’s women and girls have endured for years.

The Sudanese Foreign Ministry made this known in a statement on Friday, saying an amendment of the country’s criminal code was passed outlawing FGM, CNN reports.

The Ministry added that the action fell under the government’s commitment to international human rights standards.

According to United Nations data, around 88% of the female population in Sudan have suffered FGM, making it one of the world’s most-affected nations.

With the ban, FGM is now by punishable by three years in jail.

No doubt this article will contribute in addressing one of the most dangerous social practices, which constitutes a clear violation against women and a crime against women’s rights.

The ministry called the move “an advanced step in order to terminate this predominant socially-rooted trend.”

It trusts the competence of the designated Sudanese authorities and their capacity and professionalism protecting and respecting women and enhancing their rights at a general level and particularly their health and social rights.

The Foreign Ministry highlighted that for this law to be successfully enforced, there needs to be a community effort and coordination between “all parties” in raising awareness of the issue through community outreach.

It indicates that the amendment of this law is a positive mark in creating a society where women enjoy all their rights including exercising their rights and duties.

The news was highly welcomed by UNICEF, which cautioned in a statement that midwives, health service providers, fathers, mothers, and young people need to be informed about the new legislation.

Accoridng to the UN, about 87% of Sudanese women aged between 14 and 49 have undergone some form of FGM.

A UNICEF representative in Sudan, Abdullah Fadel in a statement said;

This practice is not only a violation of the rights of every child, it is a harmful practice and has serious consequences for the physical and mental health of the girl. Therefore, governments and societies alike should take immediate action to end this.

In Sudan, it is common for women to get the inner and outer labia, and usually the clitoris, removed.