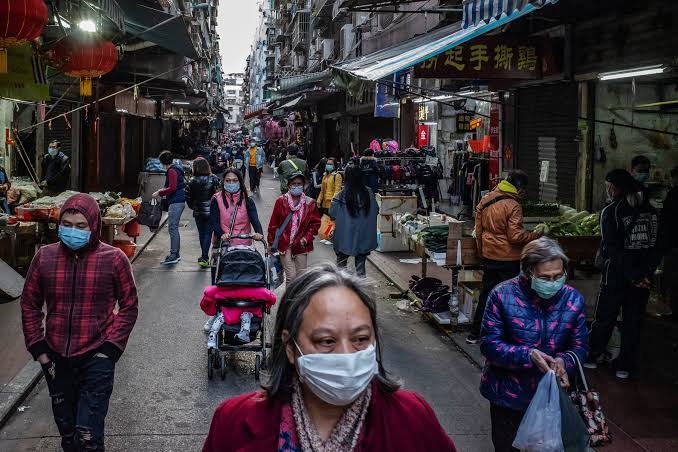 A new study have shown that the novel coronavirus was circulating in Brazil in early February, weeks earlier than initially detected, and just before millions of people were partying in the streets for carnival.

Brazil is the Latin American country hardest hit in the pandemic, with more than 11,500 deaths and 168,000 infections so far. Experts say under-testing means the real figures are probably far higher.

The country’s leading public health institute, Oswaldo Cruz Foundation (Fiocruz), said the study used statistical analysis to work backwards from the number of reported coronavirus deaths and establish the probable time-frame of the virus early spread in Brazil and other countries.

This means the local outbreak was already well under way when Carnival in Rio de Janeiro was celebrated from February 21 to 25, an event that draws millions of tourists and throngs of merrymakers into the streets in Rio de Janeiro, Sao Paulo, Salvador and other cities.

The lead researcher on the study, Gonzalo Bello stressed that;

This lengthy phase of hidden communal transmission of the new coronavirus indicates that containment measures should be taken at least as soon as the first imported cases are detected.

With this new information that has come to light, chances are that the virus had started spreading earlier than detected in most countries, including Nigeria, and undertesting will make it unlikely to get accurate figures of the spread.

As at press time, Brazil according to worldometers has 178,214 coronavirus cases and 12,461 causalities.

Trump Reacts To Viral Video Of Him Walking Out Of A Press Briefing After A Clash With Chinese-American Reporter
COVID-19: Recovered Kids In New York Now Suffering From New Inflammatory Syndrome Similar To ‘Kawasaki Disease’ Which Attacks Blood Vessels, Kidney, Heart