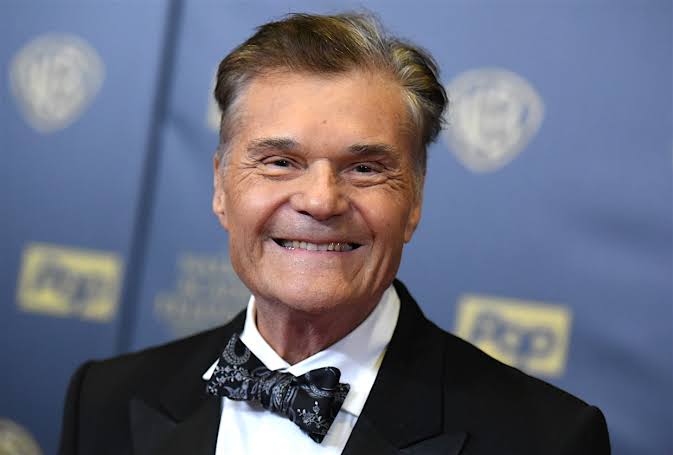 His death comes few days after Willard himself had paid homage to two other showbiz legends, singer Little Richard and fellow comedian Jerry Stiller, who also passed away this month.

My father passed away very peacefully last night at the fantastic age of 86 years old. He kept moving, working and making us happy until the very end. We loved him so very much! We will miss him forever. 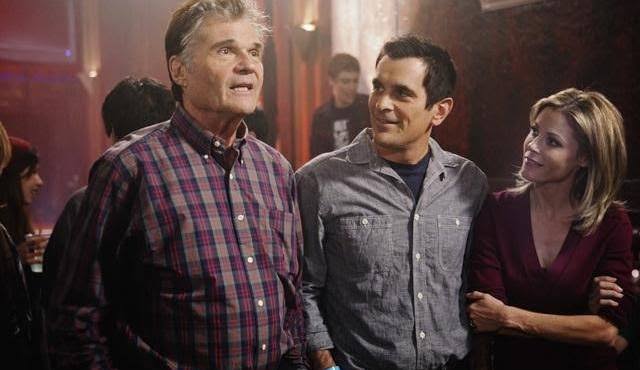 But his decades-long career saw him make audiences laugh in films such as “Waiting for Guffman,” “A Mighty Wind,”  “Anchorman,” “This is Spinal Tap” and  “Best in Show.”

Willard’s stage career began when he moved to New York in the late 1950s.

His initial work included a production of “Desperate Hours,” where he worked with comedy partner Vic Grecco.

They later performed under the moniker Willard & Grecco in the Greenwich Village area.

The Pacific Pioneer Broadcasters presented Willard with the Art Gilmore Career Achievement Award at their celebrity luncheon in 2015.

His agent, Mike Eisenstadt, did not specify the cause of Willard’s death, nor his whereabouts at the time. But Forbes reported that he died of natural cause.

Willard is survived by Mulbarger, her husband, Mitch Mulbarger, and his grandson Freddie.