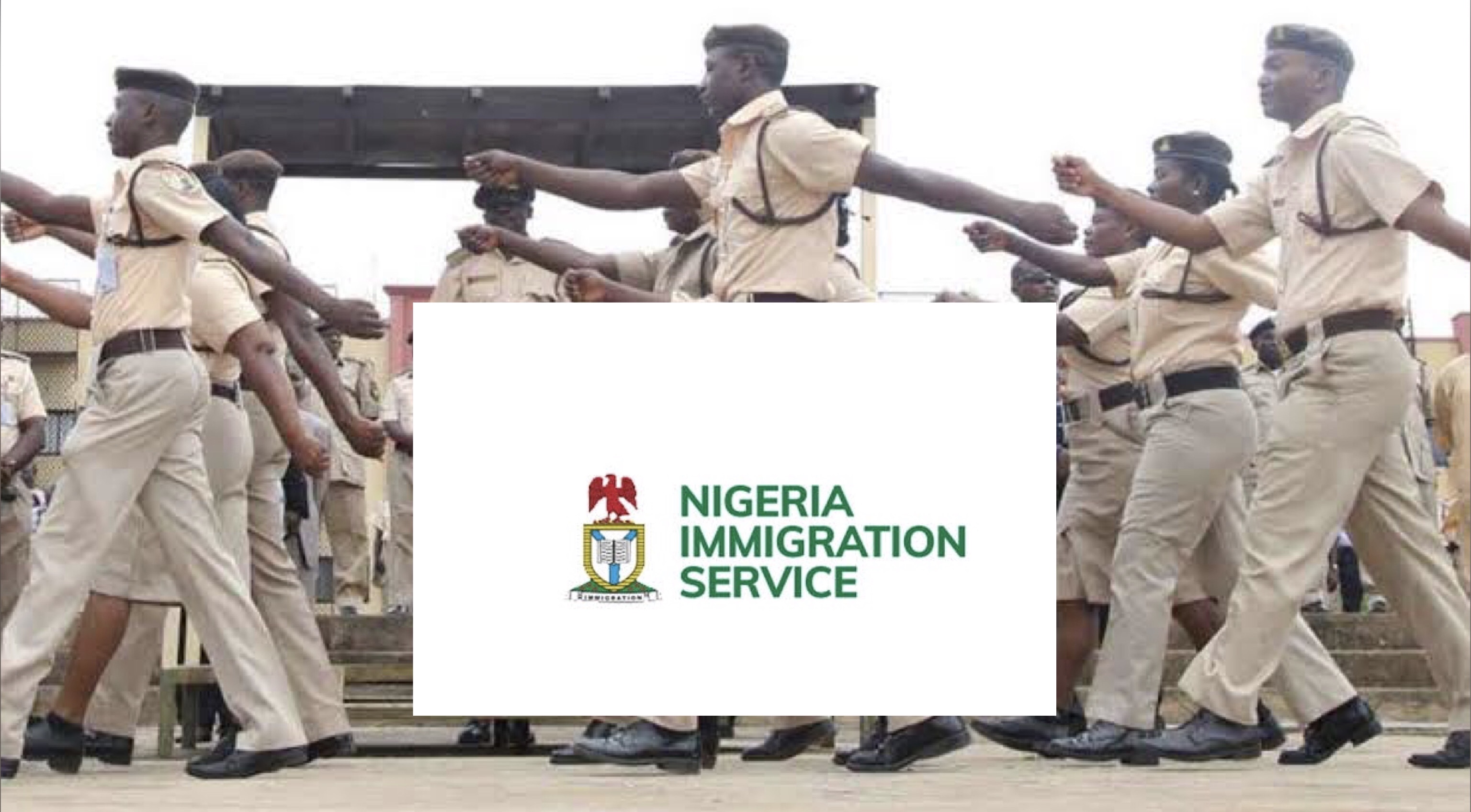 The Nigeria Immigration Service (NIS) has redeployed five female officers to remote places in the country after being queried for participating in “Bop Daddy Challenge” on social media.

MDB had reported that the officers were queried and summoned on April 20 after they were seen in a viral video taking part in the challenge which was popular at the time. Dancing to ‘BOP Daddy’ song by a music artist, Falz, the officers one after the other transformed from their official uniform to dresses.

Haliru, in charge of Human Resource Management (HRM), said the footage of the officials “revealed a display of indecent flaunting of your bodies, desecration of Service uniform/beret and use of inappropriate language”.

Noting that they, “sabotaged the values upheld by the service, ” and their act was, “a serious offence liable to dismissal from Service”.

There was outrage on social media after the query was made public, but now, it appears the commission soft-pedaled by not dismissing them from the force but instead posted to far distance states.

Priscilla Irabor has been transferred from the Lagos State Command to the Nigeria Immigration Training School, Kano.

Binti Attabor has been transferred from the service headquarters in Abuja to the Yobe State Command.

Catherine Bakura has been transferred from the Nnamdi Azikiwe Airport in Enugu to the Nigeria Immigration Training School Ahoada, Rivers State.

Blessing Udida has been transferred from the FCT Command to the Akwa Ibom State Command.

Ockiya Eneni has been transferred from the CERPAC (Combined Expatriate Residence Permit and Aliens Card) Production facility to the Borno State Command.

The NIS, in the letter dated May 12, 2020, declared that it will not bear the cost of the officers’ relocation.

Despite the interstate lockdown, they have been asked to travel to their new places of assignment within seven days.

This is clearly punitive as a Daily Post source said none of the members of the officers’ set have been redeployed but only officers in the video.

Watch viral video of the officers below;

So, some officers in the Nigerian Immigration service did the Bop daddy/don’t rush challenge, and because they are women, the Comptroller General is now trying to penalize them for it. “Indecent flaunting of bodies” (Thread) pic.twitter.com/1mdFN4m6cJ