“He’s A Danger To The Community” – Judge Shuts Down R.Kelly’s Third Attempt To Get Out Of Jail Over Covid-19 Fears 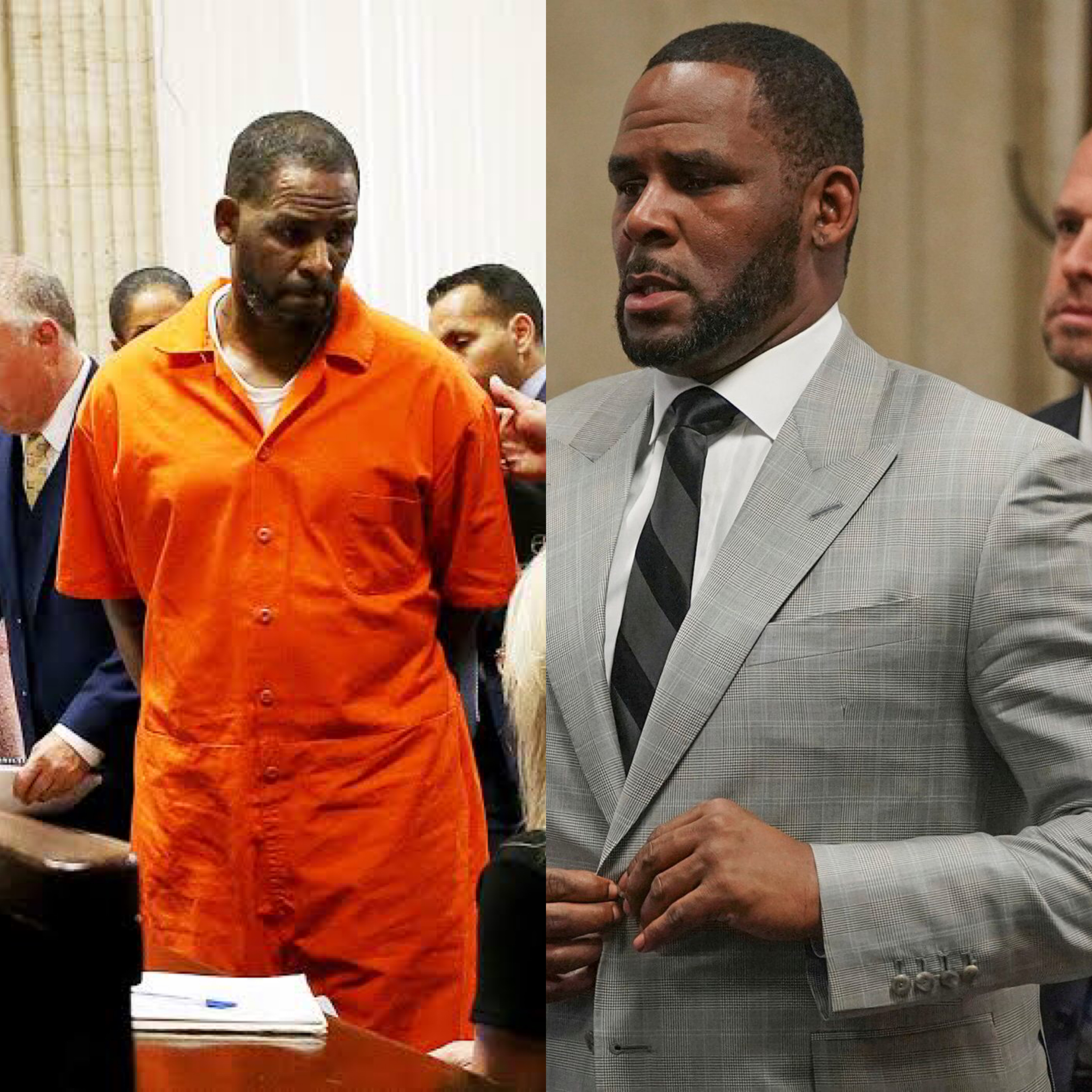 A judge has denied singer R.Kelly’s request to leave jail due to the possibility of him contracting Covid-19, labelling him a ‘danger to the community’ and a ‘flight risk’ .

This is the third time R.Kelly’s attempts to leave jail on ‘health conditions’ has been dismissed by the court as he is being held in prison over child sex abuse allegations, transmission of STDS and kidnapping.

On July 11, 2019, the R & B singer was arrested on a total of 18 federal counts, including child pornography, kidnapping and forced labor. He is currently being incarcerated at Metropolitan Correctional Center, Chicago.

In his motion for bail, which was filed earlier in May, Kelly complained that he was diabetic and overweight, therefore more susceptible to coronavirus complications. He also complained that the living conditions in his prison had become filthy, and it was only a matter of time before he caught the virus.

Kelly’s two previous attempts to leave jail have been dismissed as the court felt his ‘health’ reasons were not strong enough to grant him bail.

Judge Donnelly, while dismissing Kelly’s application, said Kelly’s crimes involve the sexual abuse of minors that stretched for almost 25 years, and allegations like those do not merit bail.

Read Also: ‘I’m Fighting For My Life!”- R-Kelly Weep In First Interview As He Opens On Under Age Sex Allegations

Judge Donnelly in her decision wrote;

Defendant is charged in Illinois and New York with extraordinarily serious crimes, for which he faces a long prison term if convicted. That prospect makes him a flight risk. The nature of the charges—which include crimes against minor victims, threats against potential witnesses and paying bribes to keep witnesses from cooperating—make him a danger to the community, including that he could attempt to tamper with prospective witnesses.

The 53-year-old faces several dozen counts of state and federal sexual misconduct charges in Illinois, Minnesota and New York, from sexual assault to heading a racketeering scheme aimed at supplying him with girls going back several decades.

Kelly’s racketeering trial in New York is from July 7 to September 29, but it could be delayed.

R Kelly: Why His Conviction Took So Long, Secrets Behind…