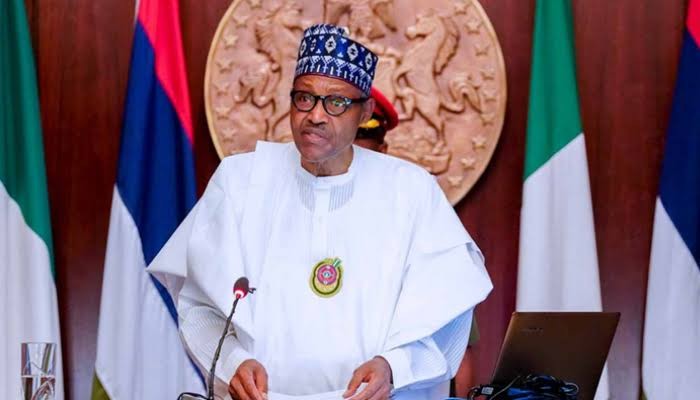 Federal Government has approved the establishment of six new federal colleges of education in each of the six geo-political zones of the country.

A spokesperson for the Federal Ministry of Education, Ben Gooong, confirmed this on Thursday night.

The new institutions would be located at Bauchi, Benue, Ebonyi, Osun, Sokoto, and Edo States.

A letter signed by the permanent secretary in the ministry of education, Sunny Echono, said an inspection of the six locations was set for May 11 to “facilitate early take-off.”

The Osun school is to be located in Iwo Local Government Area. The Oluwo of Iwoland, Abdulrosheed Akanbi, in a statement commended President Muhammadu Buhari for approving the school.

The monarch assured the Federal Government of his community’s readiness to provide the necessary support for the start of the institution.

Also, I assure the Federal Government government of Iwo community’s necessary support to ensure a smooth take-off of the college. I have more than enough expanse of land while we assured you of other necessary support.

There are 152 colleges of education in Nigeria, consisting of 21 federal, 82 private and 49 state colleges.

Meanwhile, the Academic Staff Union of Universities (ASUU) on Thursday alleged that the Office of the Accountant-General of the Federation of using the controversial Integrated Payment and Personnel Information System (IPPIS) platform for a fraudulent act.

The IPPIS was designed to be a platform used to pay the salaries of university lecturers. President Buhari had on April 21 ordered that the payment of the February and March 2020 salaries be withheld, because lecturers failed to register on the IPPIS.

This has since led to an ongoing contention between the Union and the Federal Government.

The ASUU President, Prof Biodun Ogunyemi has now argued that the payment of salaries to lecturers without capturing their biometrics and other information is suspicious.

He stressed that such step confirmed its suspicion that the IPPIS was fraudulent and unfit for the university system, while urging the authorities to consider its alternative – the University Transparency and Accountability Solution.

Ogunyemi added that improper registration of information of lecturers on IPPIS means that anyone could be imported onto the platform.

But according to the Minister of Labour and Employment, Dr Chris Ngige, payment was immediate and without condition.