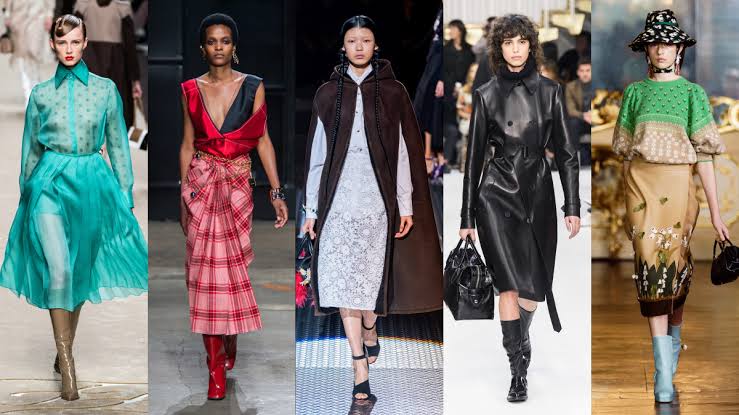 National Chamber of Italian Fashion has announced plans to stage its first digital Milan Fashion Week in July, as the luxury fashion sector struggles to rebound from the coronavirus crisis.

The body made this known in a statement, saying;

This is a concrete response to the need for promotion and business on the part of brands.

The digital offerings will include photo and video content, backstage interviews with designers, as well as webinars and live streaming of keynote speeches, all to be aired on Camera della Moda, Instagram, Facebook, Linkedin, Weibo and YouTube.

It’s something very mixed. Everybody can decide their own message. The advantage is that in a digital world, you are completely free. You find your way of expression. We said to everybody, You have from one minute to 15 minutes, and you decide what you want to show.

For some, like Ermenegildo Zegna, which has announced a combined physical-digital runway show for mid-July, the content might resemble a more traditional runway show or look book, but for others, it could be a fashion movie, or a backstage [photo], or an interview.

The French Federation of Haute Couture and Fashion also recently announced a similar initiative, with an online presentation of spring/summer 2021 men’s ready-to-wear from July 9 to 13.

Due to the coronavirus pandemic, the upcoming ready-to-wear week and haute couture shows in Paris in June and July have been cancelled.

In March, Italy’s fashion chamber announced that men’s shows scheduled for June would be pushed back until September, joining the women’s shows.

The coronavirus pandemic erupted in Italy in late February, during Milan’s Fashion Week, causing some designers to present their runway shows without audiences.

Thousands of Chinese buyers and media were prevented from traveling to the shows, forcing the fashion chamber to now offer digital alternatives to the runway shows and showrooms.