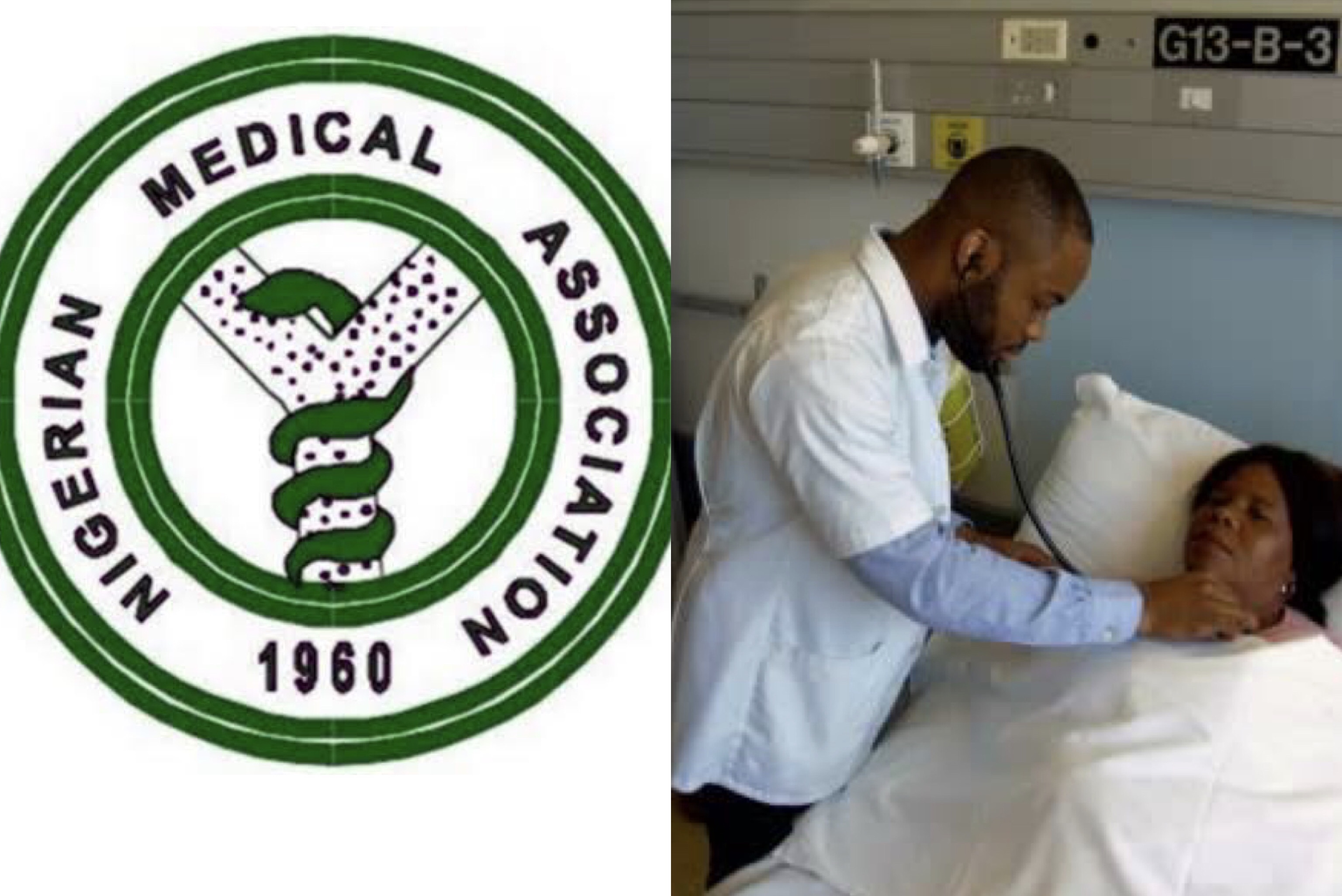 Nigerian Medical Association (NMA) and the National Association of Nigerian Nurses and Midwives (NANNM) has on Sunday cautioned the Federal Government against treating coronavirus patients at home as intended.

On April 30, the Nigeria Centre for Disease Control Director-General, Dr Chikwe Ihekweazu, had disclosed that the country is considering home-care for some coronavirus patients in some circumstances as there are only 3,500 bed spaces for COVID-19 management.

However, the NMA and the NANNM, in separate interviews with The PUNCH, kicked against this idea, saying the home-care where the majority of the infected people live in crowded houses would create problems for the country.

The NMA said patients who would be treated in households with a large number of people might infect others, thus increasing infection rate in the country.

On its part, the NANNM expressed displeasure over plans by the Federal Government to treat coronavirus patients at home.

The President of the NANNM, Abdulrafiu Adeniji, in an interview with The PUNCH, said;

There is an adage that necessity is the mother of invention. Personally, I just see that it won’t have been the best but government doesn’t have any other way out. What the government is now saying is that the bed spaces in the hospitals are occupied.

This is why we have been crying that Nigerians should learn lessons. With the little relaxation of the lockdown, people have been using the opportunity (to move about freely) and it’s a chance for the virus to spread among the people. Now, my prayer is that, even treating at home, the situation will now become so overwhelming that they would not be able to (handle it).

Also, we have to be wary of some people that are not Africans who have predicted that corpses will litter the streets in Africa. Already, we don’t have enough respirators, test kits or personal protective equipment. Nothing is enough.

Meanwhile, the government of Lagos state – the epicentre of the virus in Nigeria – has said no critical case of coronavirus will be treated at home.

The state Commissioner for Information, Mr Gbenga Omotosho, noted that only 44 per cent of the state’s isolation centre capacity had been used.

On severity of admissions, we have 59 per cent mild cases, 38 per cent moderate cases, two per cent severe cases and one per cent critical case.

On the capacity of isolation centres, there has only been 44 per cent utilisation: Lagos Mainland (56 per cent); Lagos University Teaching Hospital (95 per cent) Onikan (68 per cent); Landmark in Eti-Osa LGA (34 per cent); Lekki (44 per cent); Agidingbi, Ikeja (39 per cent) and Gbagada (0 per cent). So, there are 330 bed spaces still available out of the 600 bed spaces.

Omotosho explained that the state Governor, Babajide Sanwo-Olu, would consult with the Federal Government if the state needed to resort to community care.

He insisted that the state had not gotten to the level of resorting to community care.

Meanwhile, according to the World Health Organisation’s coronavirus guidelines, all laboratory confirmed cases should be isolated and cared for in a health care facility.

The WHO explained that where isolation in a health facility was not possible for all cases, emphasis should be given to patients with severe and critical illnesses as well as mild illnesses such as “uncomplicated upper respiratory tract viral infection symptoms.”

If all mild cases cannot be isolated in health facilities, then those with mild illnesses and no risk factors may need to be isolated in non-traditional facilities, such as repurposed hotels, stadiums or gymnasiums where they can remain until their symptoms resolve and laboratory tests for COVID-19 virus are negative.

Alternatively, patients with mild disease and no risk factors can be managed at home.

For those presenting with mild illness, hospitalisation may not be possible because of the burden on the health care system, or required unless there is concern about rapid deterioration.

It added that in cases where care would be provided at home, a trained health care worker should conduct an assessment to verify whether the residential setting would be suitable for providing care and whether the patient and the family were capable of adhering to the precautions that would be recommended.

“No Medication Has Been Confirmed Effective, Licenced For COVID-19” – Says PTF Coordinator
Coronavirus Can Be Contracted Through The Eyes And Tears Can Also Spread Infections – A New Study Reveals