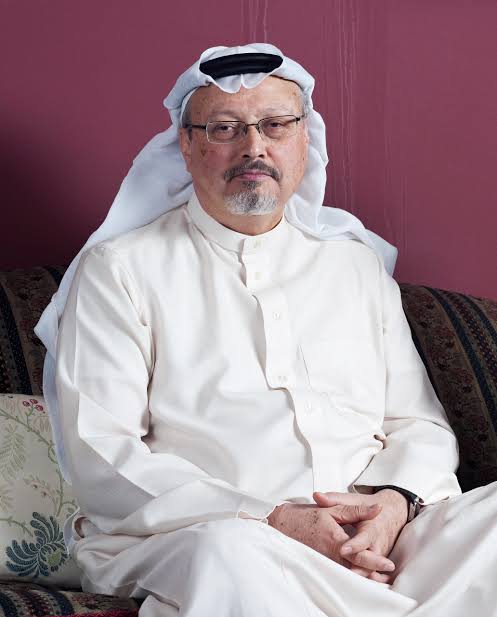 Jamal Khashoggi, a prominent Saudi journalist who fled the Saudi kingdom during the rise of its powerful crown prince, Mohammed bin Salman, and wrote columns critical of him in The Washington Post.

He was killed and dismembered in October 2018 by agents from Saudi Arabia in the Saudi Consulate in Istanbul, as stated by Western investigators.

It would be recalled that the Kingdom alleged that Khashoggi had left the consulate alive and well but later confirmed that the 60-year-old died following an altercation on October 2 after investigation.

In December, a Saudi court convicted eight men in connection with the crime, sentencing three to prison terms and five to death, which is usually carried out in the kingdom by beheading.

The Saudi court classified the case in a way that left open the possibility for Khashoggi’s heirs to pardon the killers, sparing them death by the sword.

Salah Khashoggi, the late Saudi critic’s eldest son, posted the pardon in a tweet on Friday.

On this virtuous night of (Ramadan), we recall the words of God Almighty … whoever pardons and makes reconciliations, his reward is from Allah. So we, the sons of the martyr Jamal Khashoggi, announce that we have pardoned those who killed our father.

Muslim governments typically issue pardons in the month of Ramadan. 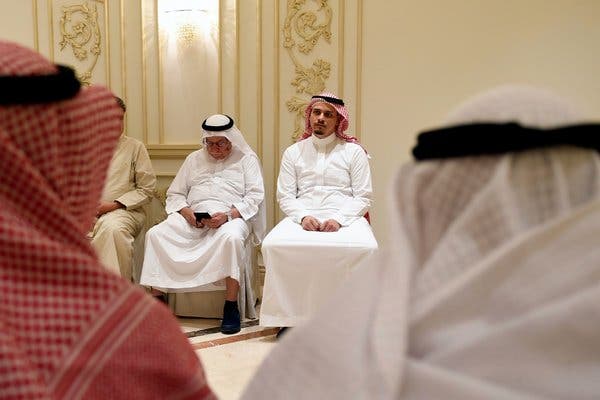 According to Saudi law, a pardon from a son of a murder victim serves as a legal reprieve but it will have to be made official in court.

The developments were however immediately condemned by human rights experts and associates of Jamal Khashoggi, including his fiancée at the time of his death, Hatice Cengiz.

Jamal Khashoggi became an international symbol bigger than any of us, admired and loved. His ambush and heinous murder does not have a [statute] of limitations and no one has the right to pardon his killers. I and others will not stop until we get justice for Jamal.

The Saudi kingdom have been accused of shielding Khashoggi’s killers from accountability.

Salah Khashoggi lives in Saudi Arabia, raising the possibility that the pardon was coerced. He and his three siblings had in 2019 allegedly received tens of thousands of dollars and millions in real estate from the kingdom’s rulers as compensation for their father’s killing.

A compensation experts describe as a payment to deter the Khashoggi’s children from speaking out against the kingdom’s de facto ruler, Crown Prince Mohammed bin Salman, whom American and other Western intelligence agencies have concluded ordered the killing.

Khashoggi’s sons however denied that they received a blood money settlement from the Saudi government.

Social Distancing: Cambridge University Becomes First University In The World To Scrap All Face-To-Face Lectures For Full Year
COVID-19: South America Is The New Epicentre Of The Pandemic – WHO Says