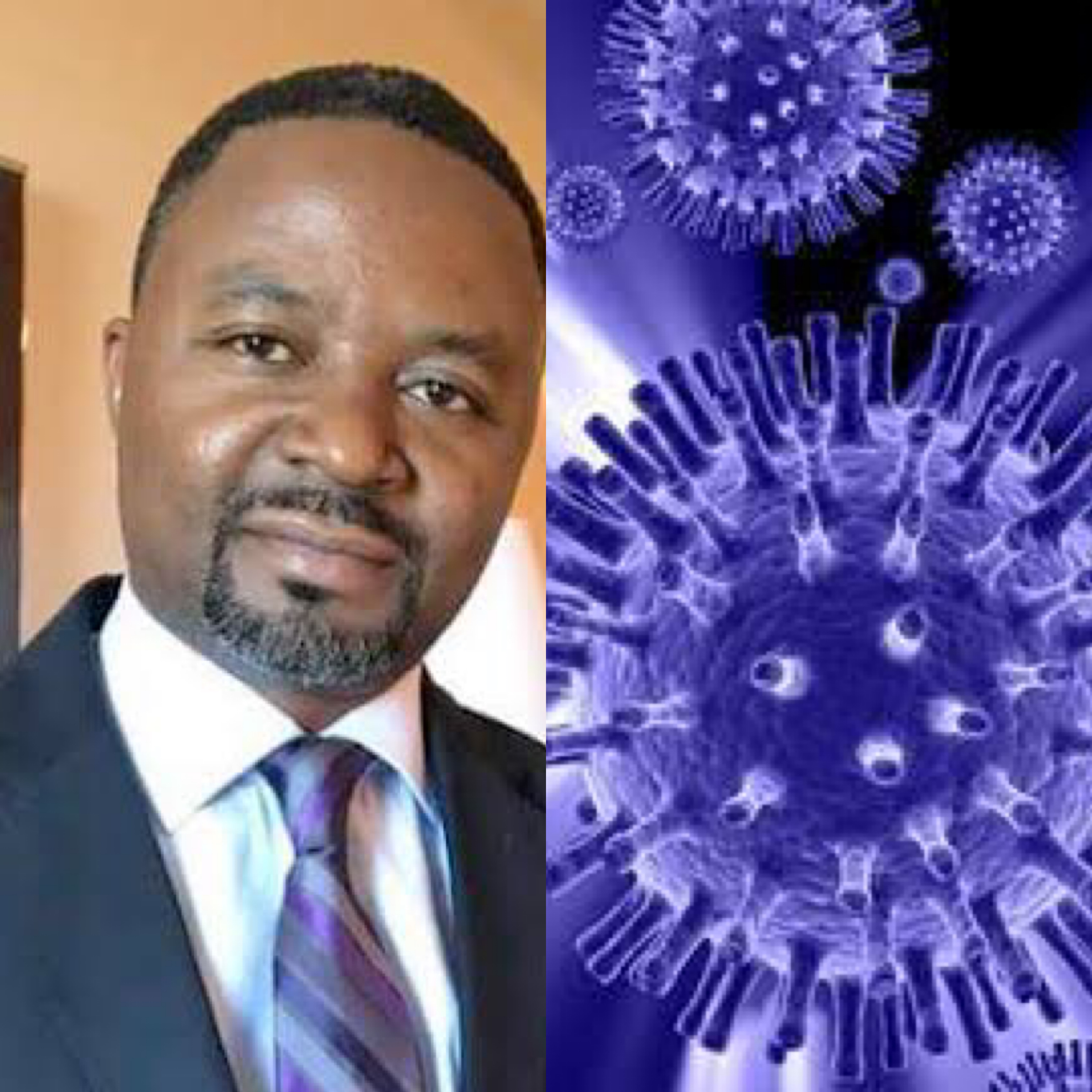 A popular Cameroonian pastor, Frankline Ndifor who claimed he could cure coronavirus has died barely a week after contracting the virus.

The Pastor, who was also a presidential candidate in the country’s last presidential election, asserted that he healed some coronavirus patients after laying hands on them in the premises of his Kingship International Ministries Church.

Dr Gaelle Nnanga, the doctor who treated Ndifor, told the Voice of America that the Pastor died less than 10 minutes after suffering severe respiratory difficulties resulting from COVID-19.

Shortly after Pastor Ndifor died, his supporters addressed him as a ‘prophet’ and blocked entrance to his home in the capital city of Douala for eight hours on Saturday as medical staff tried to retrieve his body.

The Governor of the coastal region said a police force had to be deployed when supporters blocked the entrance to his home and claimed the pastor was on a ‘spiritual retreat’ with God so could not be buried. They reportedly sang and prayed for his resurrection throughout last weekend. 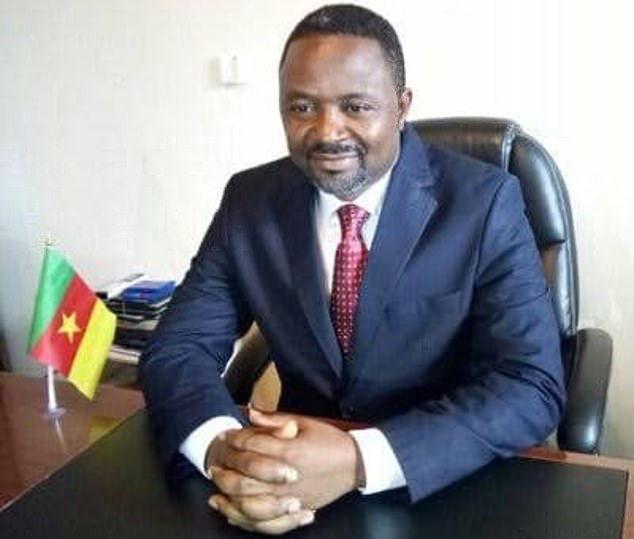 The corpse of the late Pastor was eventually retrieved by officials of Cameroon’s COVID-19 response team and was buried in front of his residence after security operatives gained entrance.

Health officials have asked those who came in contact with the pastor to report to hospitals to be tested for COVID-19.

As at press time, there are 3,529 confirmed cases of Coronavirus and 140 deaths in Cameroon.