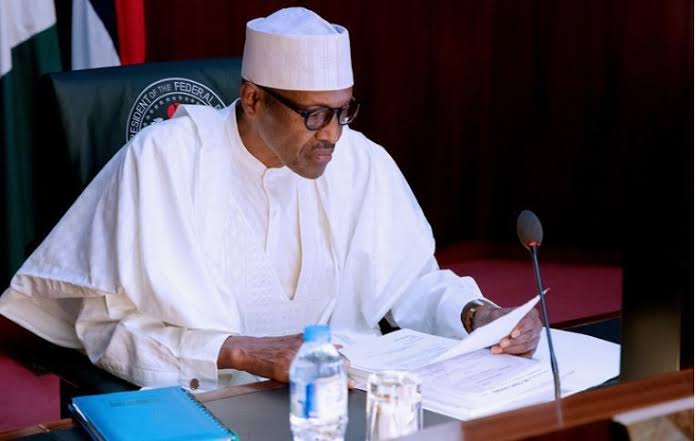 President Muhammadu Buhari has approved the termination of the appointment of Prof Charles Uwakwe as the Registrar and Chief Executive of the National Examinations Council.

The President’s directive was communicated in a letter, dated May 11 and signed by the Permanent Secretary of the Federal Ministry of Education, Sonny Echono, on behalf of the Minister of Education, Adamu Adamu.

In the letter, Uwakwe was accused of violating the Public Procurement Act (2007) and pursuant to PSR 030402 and Part 1 schedule 4 (i) of NECO Establishment Act.

Uwakwe had been suspended since May 2018 by the Federal Ministry of Education, the parent ministry of the agency over alleged financial mismanagement and abuse of office.

It was alleged that Uwakwe and some top officials of the council allegedly awarded contracts in the council to the tune of N25billion without following due process.

NECO, in a release on Wednesday by its Head of Information and Public Relations Division, Azeez Sani, also confirmed that the suspended registrar had been relieved of his appointment by the President, while four members of the management had also been dismissed.

After due consideration of the investigative panel on the allegation of unsatisfactory conduct levelled against you and some management staff of the council, Mr. President in exercise of his powers, has approved your removal as the Registrar and Chief Executive Officer of National Examinations Council with effect from the date of your suspension from duty.

The former Registrar was also directed to hand over all the government property in his custody to the acting Registrar, Abubakar Gana.

Gana had been appointed as the acting Registrar of the agency since 2018 when Uwakwe was suspended.

Obasa: The Phoenix Shaping Lagos One Law At A Time

Atiku Lauds Supreme Court For Ruling Out Section 84(12) Of…