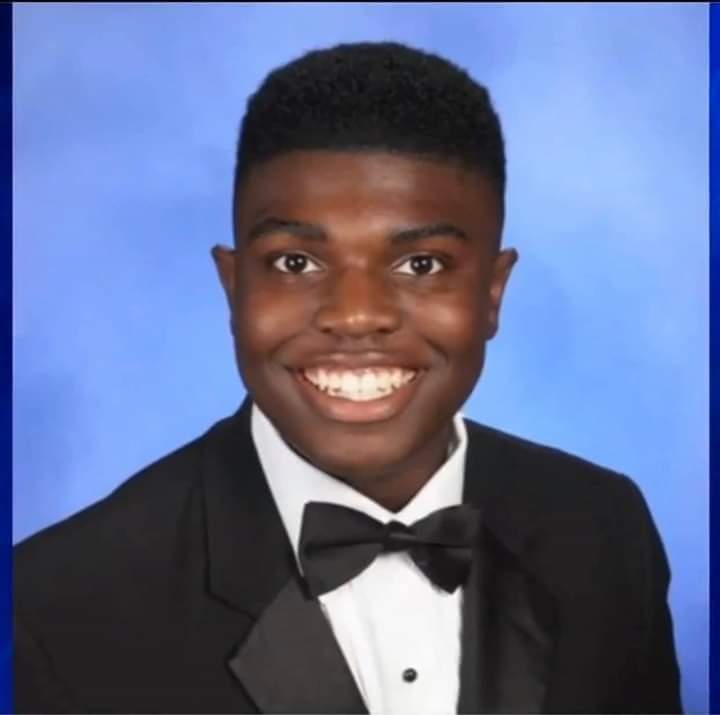 An 18-year-old Nigerian boy, Timi Adelakun, has made history on two sides by becoming the first black valedictorian of South Broward High School in Hollywood, Florida, and having the highest GPA ever recorded at the school.

Timi, who has a 5.604 GPA, is the youngest child of three siblings and neither of his parents attended university.

Coming from a low-income community, it means a lot in general because of the way I was brought up.

He stated that his major accomplishment is somewhat bittersweet because his father – who was deported over a decade ago – won’t be there to celebrate with him.

At his young age, the teenager has had to help his mum financially by engaging in side businesses, such as graphic design and photography.

According to him, he sometimes had to walk to school if he misses the bus, in order to save money for the family.

As of now, it’s a 5.6045. I think by graduation it’ll go a little bit higher, but that’s my number. It’s good, especially the history breaking part, that me being the first black valedictorian, and also me having the highest GPA in my school. It’s good to know.

He added that his grades excelled early on in his life, and he kept them up ever since.

The young boy expressed that;

When I was in high school I was always like the STEM-focused kid. I was in calculus and biology, but at the same time I was doing extracurricular drama club/Thespian Honors Society.

Through there I’ve been doing shows and competitions. Through that love of theater, I’ve found a way to do both at the same time.

Congratulations to Timi Adelakun on his academic excellence.