Victor Ikwuemesi, founder and CEO of Sosoliso Airlines, has on April 14 died of COVID-19 in London, United Kingdom.

The Chairman of the defunct airline died few days after he was admitted and diagnosed of Coronavirus.

A source close to the family told newsmen that Ikwuemesi was admitted to an unnamed London hospital after a brief illness.

He later tested positive for COVID-19 in the result that was released on Tuesday.

Ikwuemesi was in the Intensive Care Unit (ICU) on oxygen since he arrived at the hospital.

When the oxygen was removed for him to eat he couldn’t breathe on his own. So they put him on a ventilator and he died shortly after.

Sosoliso Airlines Limited was established in 1994, operating as a scheduled, domestic, passenger airline. During its existence, it had its head office in Ikeja, Lagos State. 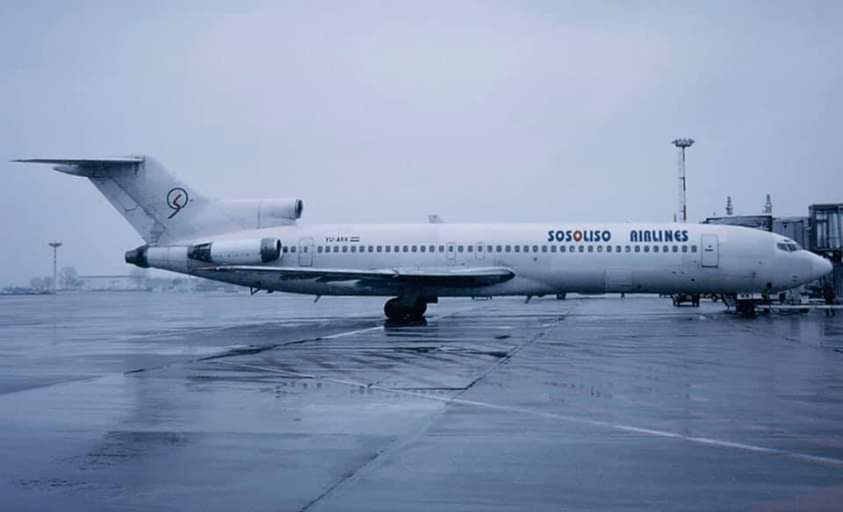 The Nigerian government set a deadline of 30 April 2007 for all airlines operating in the country to re-capitalise or be grounded, in an effort to ensure better services and safety.

Seven airlines failed to meet the deadline and as a result, were not allowed to fly in Nigeria’s airspace from April 30th 2007.   Sosoliso Airlines was one of the airlines grounded.

Nigeria Gets €50m From European Union To Fight Coronavirus

28-Year-Old Nigerian Man Kills Mum, Injures One Other In The…