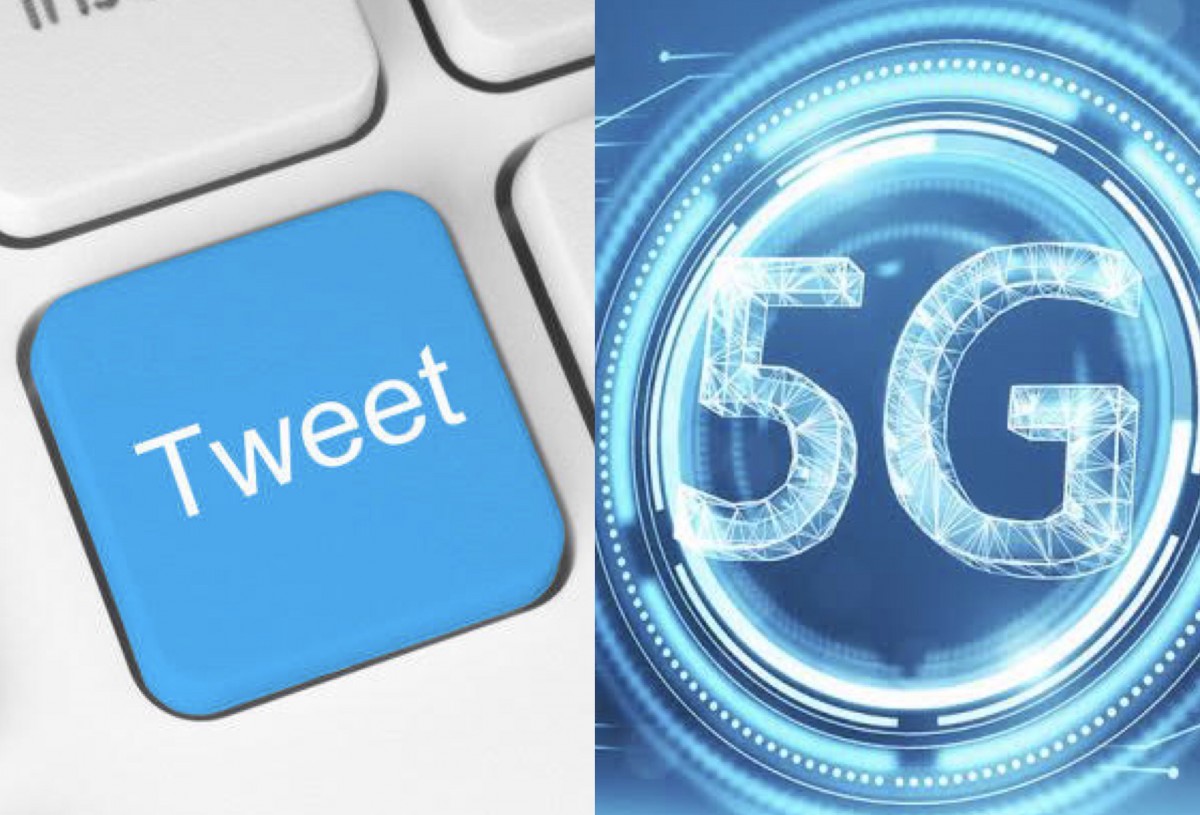 Twitter has announced that it will take down comments inciting “harmful activity,” specifically calls to destroy wireless equipment stemming from a conspiracy theory that linked 5G to the coronavirus.

This update is the latest in the effort by social media platforms to curb the rampant misinformation about the COVID-19 pandemic which resulted in damages on 5G towers in some European countries.

We have broadened our guidance on unverified claims that incite people to engage in a harmful activity, could lead to the destruction or damage of critical 5G infrastructure, or could lead to widespread panic, social unrest, or large-scale disorder.

The statement expressed that;

It will remove unverified claims that could lead to the destruction or damage of critical infrastructure, widespread panic, social unrest, or large-scale disorder.

The social media firm added that the claims include tweets that falsely tell people food is running out or that 5G wireless causes coronavirus.

The 5G conspiracy theory has prompted the British government to step in to debunk the claim, which was promoted by an ITV news presenter.